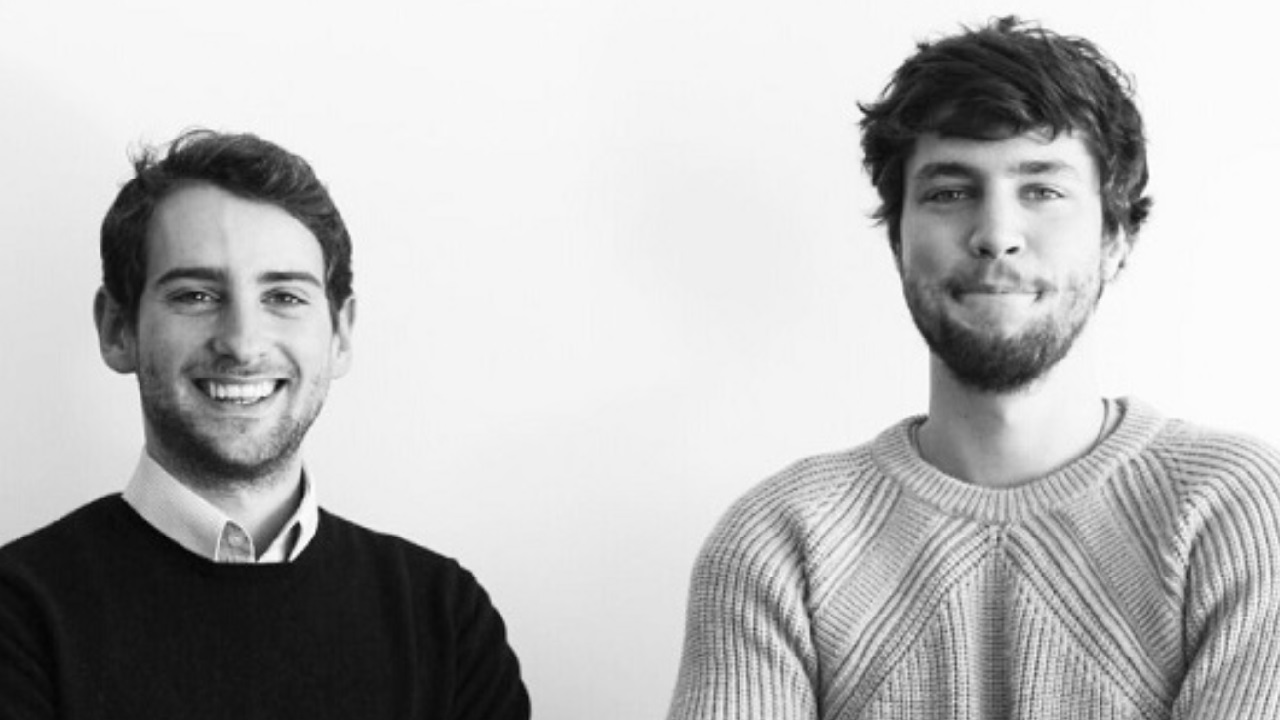 Over the course of the past year, Ubisoft has had no lack of controversy when it comes to toxicity throughout its workplace. It also has had a pretty rough track record with public appearance due to controversial decisions in certain games. One such place was its mobile gaming studio Owlient, which was headed up by CEO Yves Guillemot’s son Charlie Guillemot. He is apparently exiting Owlient and Ubisoft as of this week.

Charlie Guillemot and studio co-lead Rémi Pellerin announced their resignation from Owlient and Ubisoft in a message on May 27, 2021, as reported by Axios. According to Guillemot and Pellerin, the reason for their exit was “to pursue new opportunities.” A message to Axios from an Ubisoft rep on Thursday stated that the exit was mutually agreed upon and that Ubisoft “wishes them all the best for their future endeavors.” Yves Guillemot did not personally comment on the exit. However, Ubisoft supposedly been active in pursuing a better, more acceptable workplace, especially following last year when several high profile leads in the company were forced to resign due to either workplace toxicity or sexual misconduct.

Owlient was caught up in the issues last year as well. With the mobile gaming studio working on Tom Clancy’s Elite Squad for Ubisoft, it was embroiled in controversy when, amid the serious ongoing wave of Black Lives Matter protests in response to the wrongful killing of various people by the police, it was caught using Black Lives Matter imagery in negative fashion in the game. This forced Ubisoft to publicly apologize while the imagery was removed. It is unknown if this played any part in Guillemot or Pellerin’s exit, but it undoubtedly not aid Owlient or Ubisoft as a whole.

It is unknown where Charlie Guillemot goes from here, but with Ubisoft continuing to work to clean up its image and become a better company, it feels like a high-profile exit to say the least, given the company’s messaging over the past week. Stay tuned as we await any further details or information on the matter.