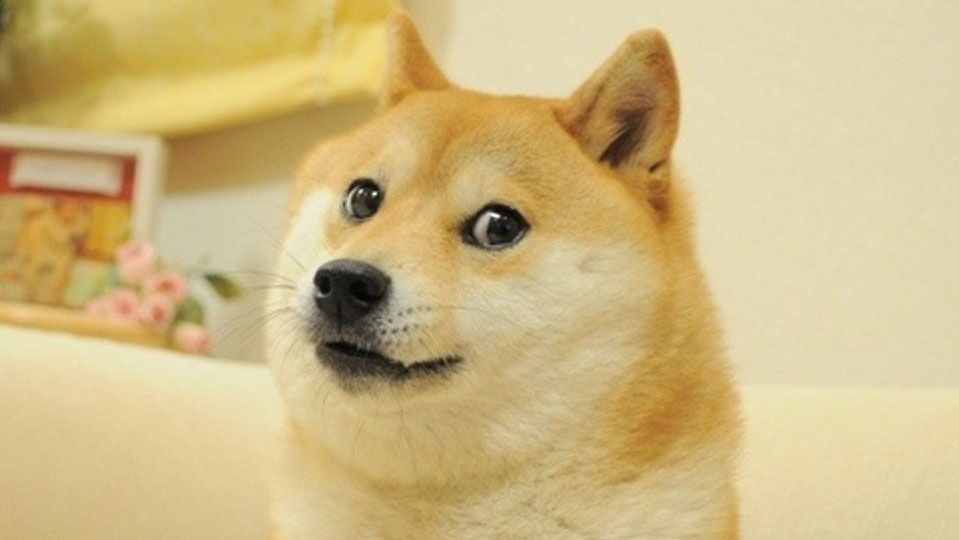 If you don’t spend lots of time on the internet, it is perfectly understandable if you are not familiar with the original doge meme. If you haven’t heard even a little bit of buzz about the cryptocurrency Dogecoin, then you might be living under a rock. While it may have started as a bit of a joke, no one was laughing when Dogecoin hit a market cap of $85,314,347,523 on May 5 this year.

All about the Dogecoin dog

Dogecoin was created back in 2013 by software engineers Billy Markus and Jackson Palmer. It was originally designed as a joke and based on the existing doge meme. That meme spiked in popularity online earlier that year and is based on a photo of a real Shiba Inu taken more than a decade ago.

The dog who became internet famous is named Kabosu. The female Shiba Inu was adopted by Japanese kindergarten teacher Atsuko Satō, and named after the citrus fruit kabosu because Sato thought she had a round face like the fruit. The picture used by the meme was first posted to a blog in 2010 by Satō and then later appeared with comic sans text plastered over it on a Tumblr blog known as Shiba Confessions.

Shibetoshi Nakamoto has recently shared a little known fact about Kabosu. She was originally in a puppy mill and was going to be euthanized before she was freed and adopted by Mrs. Satō.

Kabosu is still alive at the time of this writing (thank god) and is sixteen years old. In dog years, Kabosu is ancient, but likely has much wisdom and such wow.

You can keep up with all the latest doge and Dogecoin news here at Shacknews, such as the time Dogecoin became the first cryptocurrency accepted as payment for space travel or that time the currency value crashed after Elon Musk joked about it on a Saturday Night Live appearance.