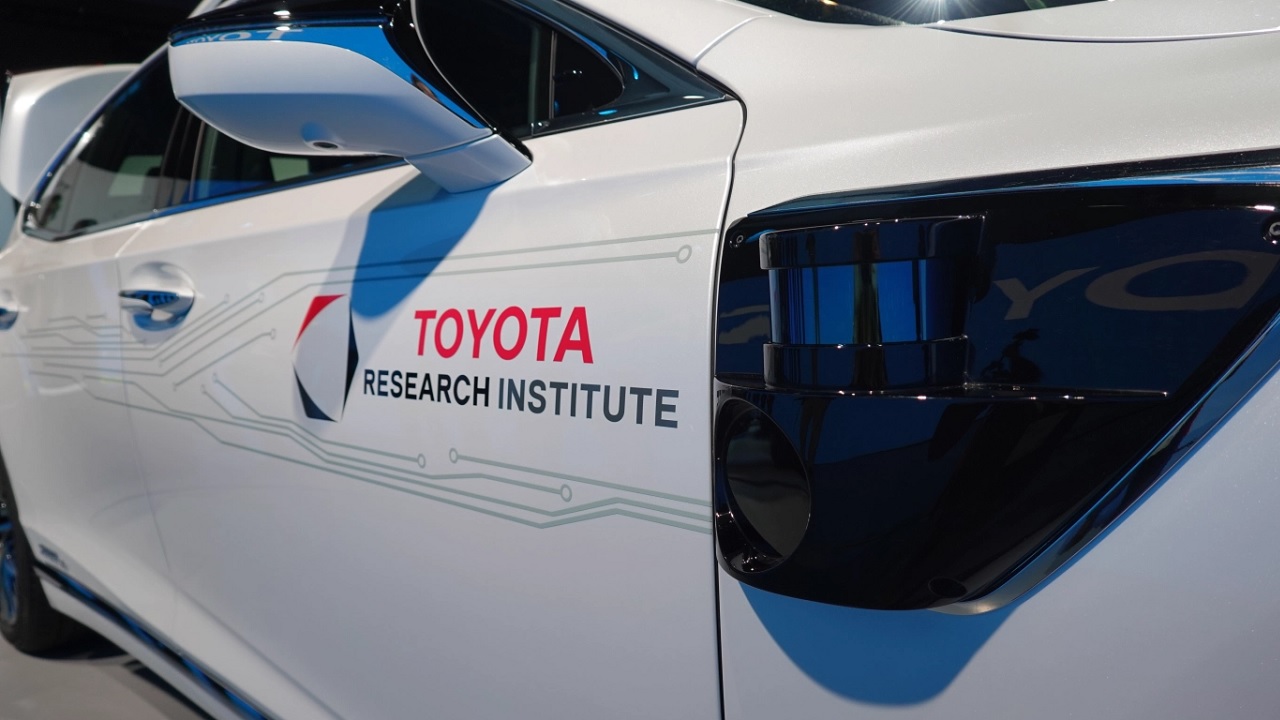 As electric vehicle and onboard computer systems continue to progress in capabilities, so too does the technology for self-driving. There have been a number of technology and automotive giants invested in automated driving development already, but with a recent deal between Toyota and Lyft, the former will take an expanded step in the self-driving field. Toyota is closing in on a deal to acquire Lyft’s self-driving technology department to the tune of $550 million. The unit will be absorbed into Toyota’s new Woven Planet division developing “smart city” and driving automation tech.

Toyota’s deal to buy and absorb Lyft’s self-driving department and technology was recently reported by Reuters. According to the report, Toyota and Lyft are closing on a deal which will see Toyota acquire Lyft’s Level 5 automation technology, also giving Toyota access to the around 300 employees working on the technology. These employees will become part of Toyota’s Woven Planet research unit which has begun work on self-driving and smart city projects as of January 2021.

"This is the first step of establishing and bringing together the people. Obviously building technology and product requires people, and that's much of what this acquisition is about," said Woven Planet chief executive James Kuffner of the deal.

At current, Toyota offers Level 2 automation technology in its consumer available vehicles. This effort represents a major step in self-driving research and development for the company. Toyota is hardly alone, though. Tesla has actively worked on the development of self-driving technology for quite some time. Apple is supposedly putting effort into its own automated vehicle – a supposed Apple Car, though still under investigation. Nonetheless, it seems the technology is still far from a standard which may be utilized in available consumer products, which served as a main reason Lyft parted with the technology in addition to gaining a healthy boost towards profitability.