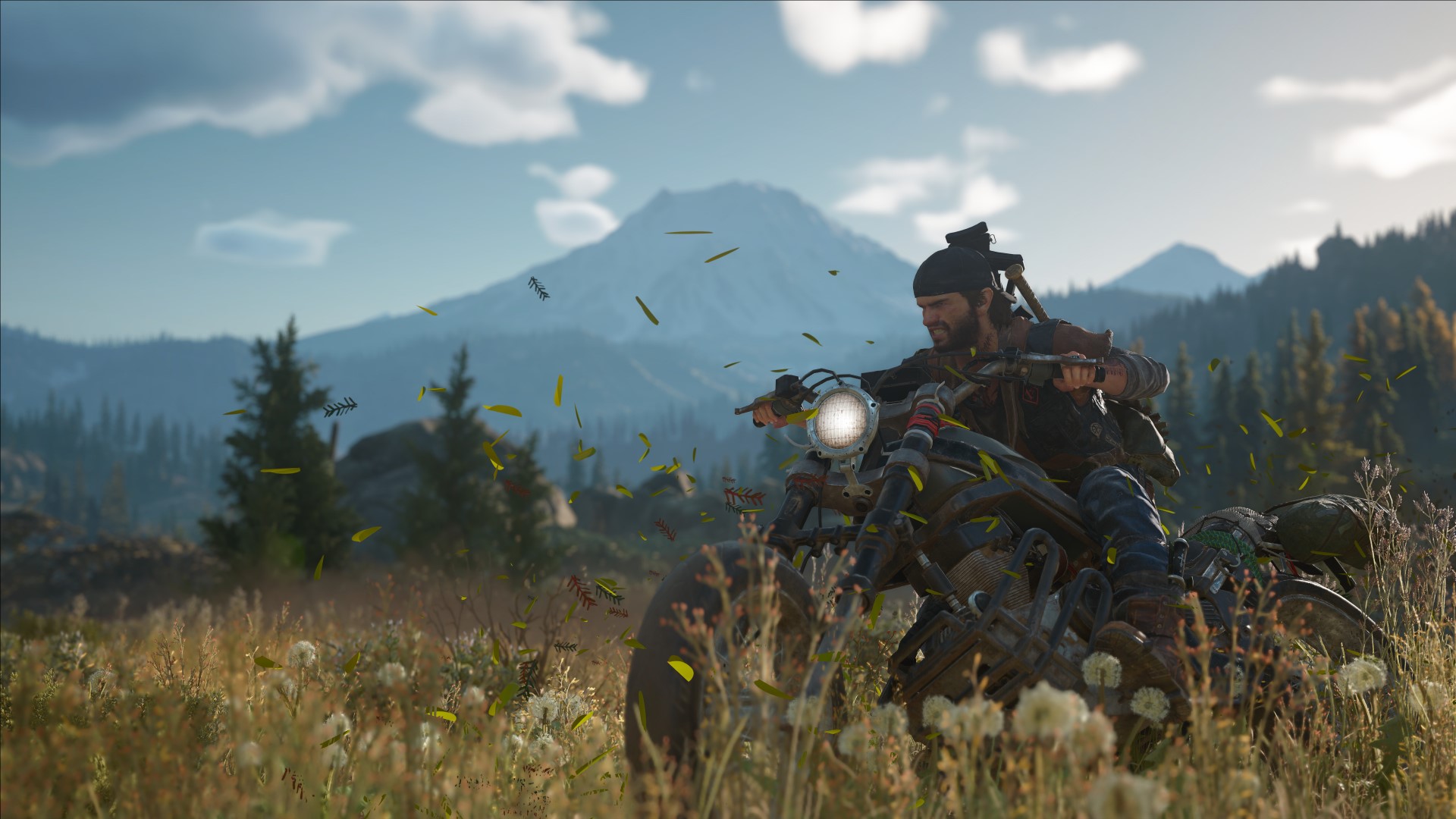 In recent years, we’ve seen Sony slowly start to put some of its first-party games onto PC. Death Stranding and Horizon Zero Dawn have already made the jump, and now Days Gone will be joining the PC party soon as well. Now, Sony has shared more details on Days Gone’s PC version, including new features, settings, and its May release date.

In a post to the PlayStation Blog, Sony shared new information about Days Gone on PC. Players with ultra wide monitors will be able to view the world of Days Gone in all its glory, as the game will be receiving 21:9 ultrawide support. The game will also have an unlocked framerate, allowing the game to run much smoother than it ever did on PS4.

As with many major PC releases, Days Gone will have settings for graphical detail, as well as support for third-party controllers. Players can also opt to play the game using mouse and keyboard. Days Gone is receiving a super resolution photo mode, which can be used to capture the most chaotic moments in fine detail.

Days Gone will launch on PC via Steam and the Epic Games Store on May 18, 2021. Interestingly enough, this news comes just days after reports came out that developer Bend pitched Sony on a sequel to the zombie survival game, but the publisher decided against it, citing a mixed critical response as a key factor. Sony has yet to publicly acknowledge these reports.

Days Gone is just the latest original PlayStation exclusive game to get a port to PC. If trends continue, we could see Sony do the same with more of its big releases down the line. For more on the world of PlayStation, stick with us right here on Shacknews.