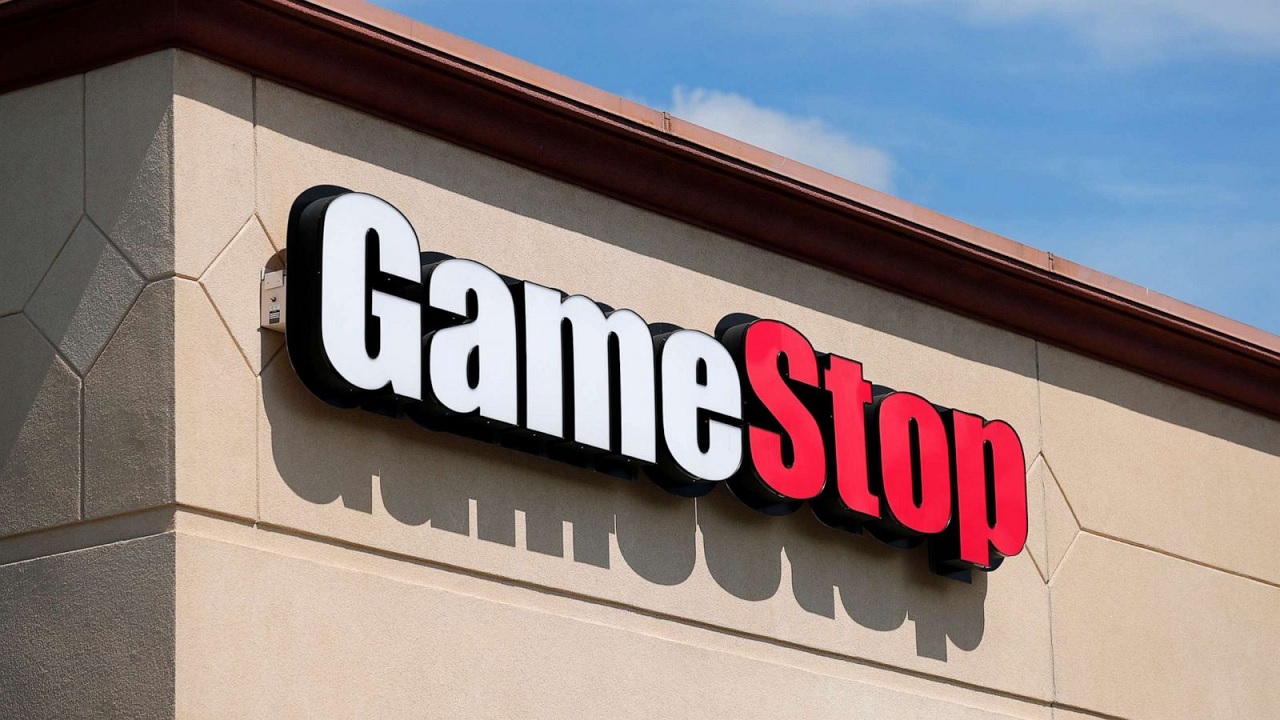 GameStop (GME) stock has dipped a bit over the course of the last few weeks coming into April 2021. Whether it was a somewhat lackluster Q4 2020 earnings report and conference call, the announcement of introducing further shares of stock to the market, or other factors, we didn’t see GameStop as galvanized as it was through the beginning of the year. That changed a bit just recently when GameStop announced it would be retiring around $200 million of debt to strengthen its balance sheet, resulting in a 20 percent jump and one of the stock’s first major upswings since near the end of March.

GameStop made the announcement of its elimination of long-term debt via an investor relations press release on the evening of April 13, 2021. According to the release, GameStop “today issued an irrevocable notice of redemption to redeem $216.4 million in principal amount of its 10.0% Senior Notes due 2023 (the ‘Notes’) on April 30, 2021.”

GameStop intends to use cash on hand to complete the transaction and, in doing so, hopes to continue to strengthen its balance sheet and support the company’s continued transformation.

The direct effect of this announcement is that GameStop’s stock saw a big upturn, and the first since March 30. Since then, GameStop stock slumped and continued to drift downward in valuation as the company announced intention to sell up to 3.5 million additional shares of stock, as well as naming major shareholder and GameStop lead of e-commerce Ryan Cohen as Chairman of the Board. We’ve also seen a number of shake-ups that will include 8 directors of GameStop’s Board stepping down in June, including Reggie Fils-Aime.

Nonetheless, as GameStop continues to seal the cracks in its ship and plot a course forward, the company’s retirement of debt was seen as a win for those holding onto the stock today. Stay tuned as we continue to follow GameStop (GME) stock news and the company’s ongoing transformation.