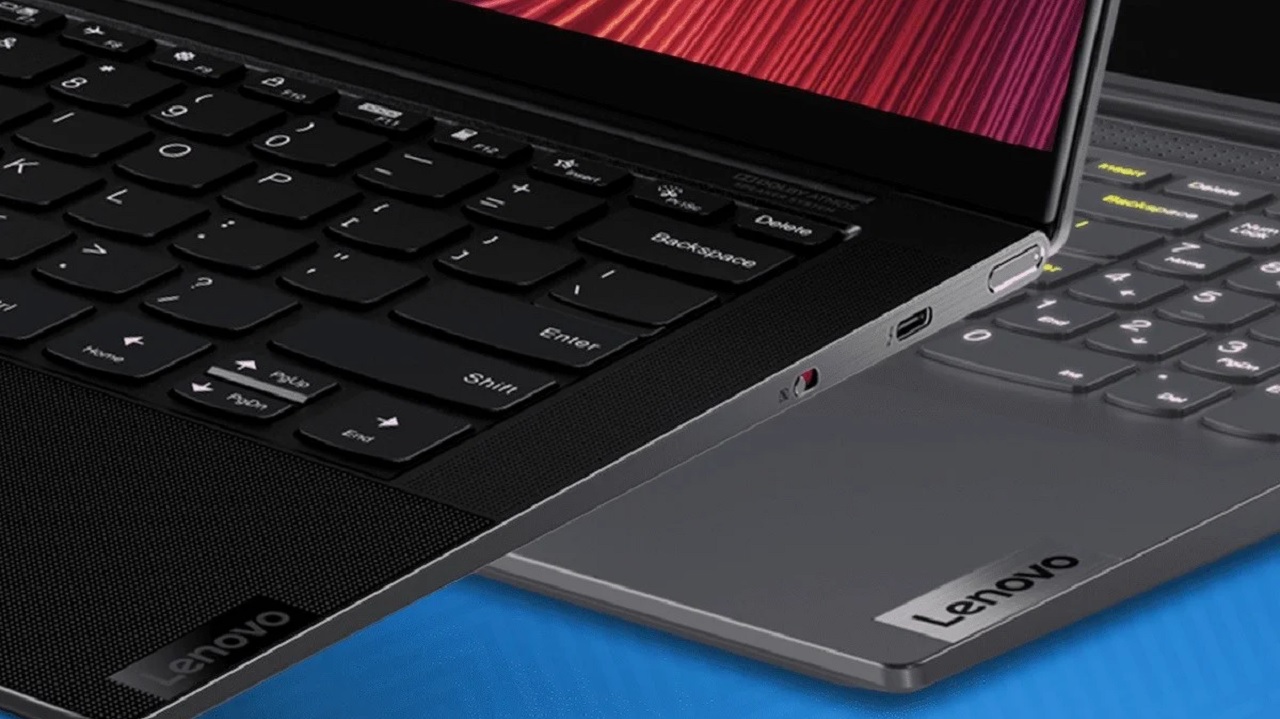 Since the COVID-19 pandemic has been keeping many at home, out of schools, and working remotely, the need for PCs in both consumer and business capacity has increased exponentially over the course of the previous year. Whether it came from a need to continue school or business or just a desire to game to pass the time, the demand has skyrocketed. It was apparently enough to make Q1 2021 the most active period in PC shipment since 2000 according to a recent report.

The aforementioned report on Q1 2021 PC shipments come from Gartner and was posted on April 12, 2021. According to the report, PC shipments to vendors and retailors saw a 32-percent increase in Q1 2021 in comparison to Q1 2020. This amounted to an estimated total of 69.9 million laptops and desktops being shipped throughout the quarter with PC makers Lenovo, HP, Dell, Apple, Acer and Asus making up the lion’s share of shipments. Gartner also claimed this is the largest growth in PC shipments since the year 2000.

While PC shipments did drop sharply at the beginning of the COVID-19 pandemic as many businesses faltered and some manufacturing was stalled by issues and countermeasures, demand continued to grow throughout commercial and consumer markets. Compounded with a global semiconductor shortage with has drawn U.S. federal investigation and hampered other markets such as Nintendo Switch production, there have been major periods of the previous year where supply could not meet demand. Manufacturers are still working to secure resources, stabilize production, and deliver to the global market following the worst of the pandemic.

Nonetheless, Q1 2021’s massive PC shipment numbers seem to signal that the industry is rising to meet massive demands. It remains to be seen if the major increases in shipment year-to-year will continue as resource shortages and high demands remain.