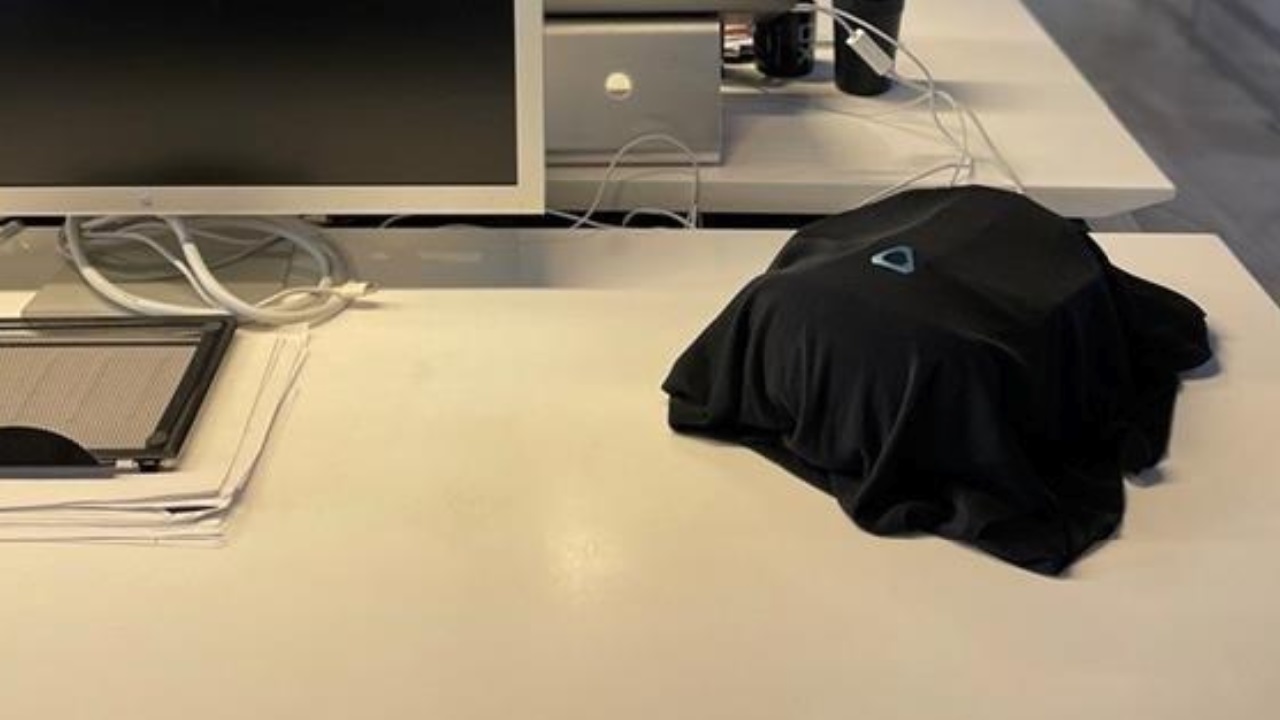 There’s a lot of interesting things going on with HTC VIVE right now. In case you missed it, the VR headset developer has been teasing something new for a little bit. In fact, they confirmed that some kind of new headset is definitely in the works very recently, and while many speculate as to what form HTC VIVE’s latest HMD might take, it would seem we at least know when we can expect to hear something new about it. The group just announced Vivecon 2021 dates for this upcoming May.

HTC announced the dates for Vivecon 2021 via the HTC VIVE Twitter on April 12, 2021. On May 11 and May 12, 2021, HTC will host a showcase in which it will likely share upcoming news, products, and information related to the VR space. The company has also been regularly teasing the possibility of a new headset as of late with little peeks going back as far as early March. However, the latest peek posted on HTC’s website on April 9 confirmed that a new headset does, indeed, seem to be on the way.

It seems extremely likely that we’ll learn what’s under the cloth from HTC VIVE at some point during Vivecon 2021. Given that the group also recently revealed its VIVE Facial Tracker 3.0 accessory, we can also probably expect to hear plenty of other information in both the consumer and professional VR space. After all, HTC VIVE has plenty of technology that caters to both everyday and commercial VR users.

As we wait to see what kind of interesting and new technology HTC VIVE has for us, stay tuned for more details regarding its latest headset, as well as further details, scheduling, and events coming during Vivecon 2021 in May.