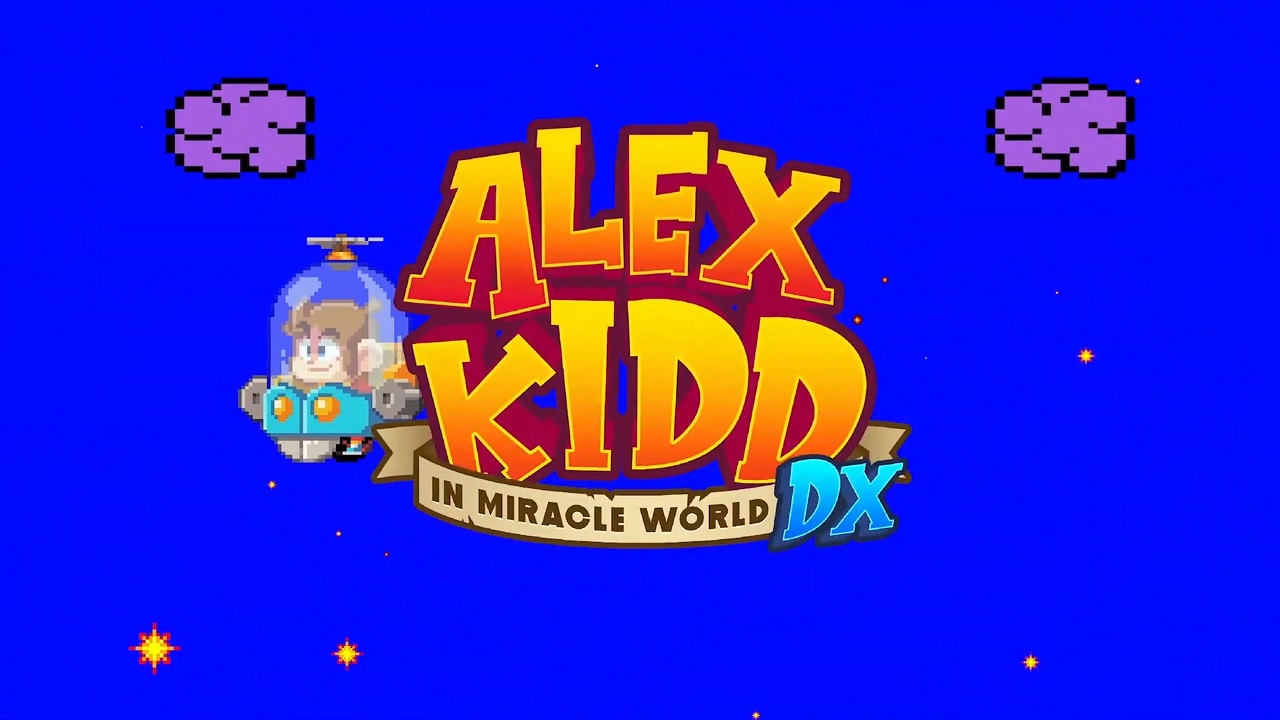 Before Sonic became the face of Sega and took it in a far more edgy direction, there was Alex Kidd. The big-handed hero was essentially the face of the Sega Master System that preceeded the Genesis and Sega’s more “cool” attitude-driven era. Alex Kidd has been dormant for a pretty long time, but it won’t remain that way too much longer. Merge Games is bringing the series back for the first time in over three decades with Alex Kidd in Miracle World DX on multiple platforms this coming June.

Alex Kidd in Miracle World DX features all of the original game and Kidd’s action-platform battle against Janken the Great and his minions in a revitalized new style. Everything that made the original game iconic is here, and you can even switch back and forth between the new visuals and the classic retro style with relative ease, much like similar Sega remake Wonder Boy: The Dragon’s Trap. There are also new features coming to the game, such as a Boss Rush Mode that will allow you to take on the game’s biggest enemies in a ferocious gauntlet to prove your might. Even in the regular game, there are new levels and alternate boss battles that expand the lore of Alex Kidd like never before.

With Alex Kidd in Miracle World DX slated for a launch in June of the 2021 gaming calendar, it’ll be a good one to watch for any retro gaming fan. Stay tuned for further information and reveals leading up to the release date.