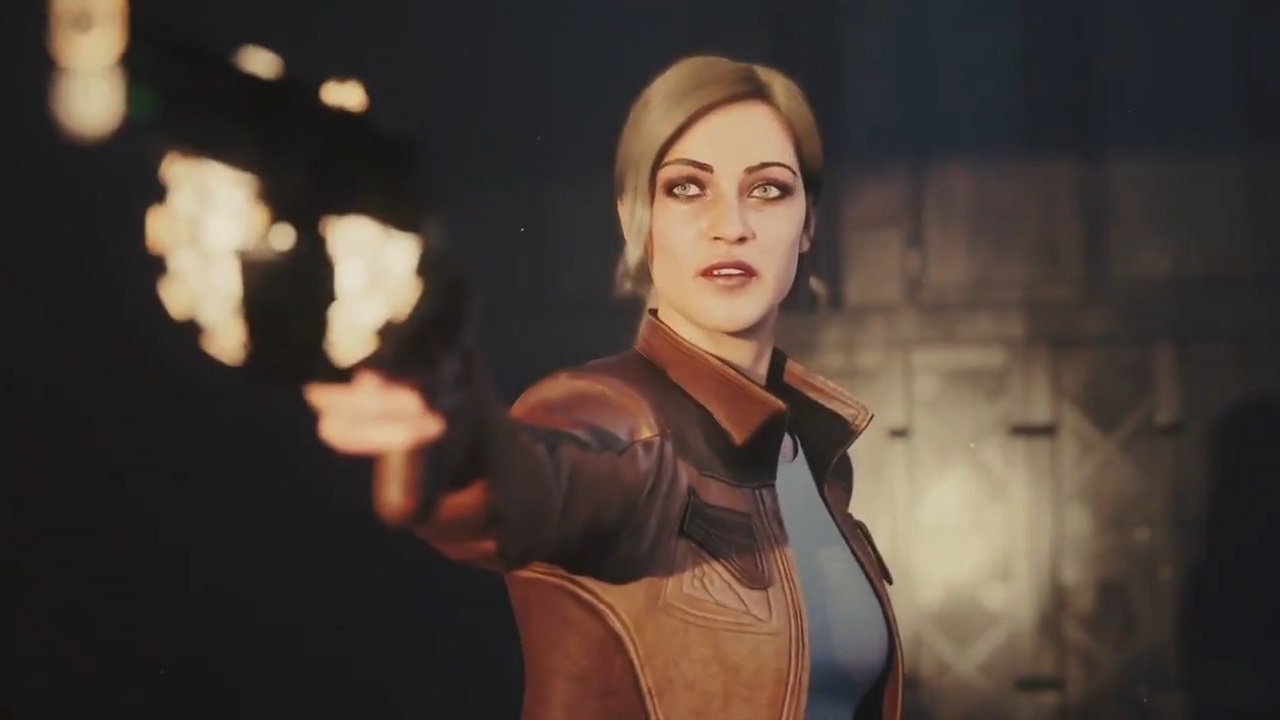 The Outer Worlds: Murder on Eridanos DLC launches next week

The Outer Worlds has been a fantastically zany adventure in most of its content, whether it was the battle of corporate interests against human self-preservation in the base game or the additional hijinks in the previous Peril on Gorgon DLC. Now, it’s time to get up to some new sci-fi troubles. The second DLC, Murder on Eridanos, has promised a new mystery-fueled adventure and we’ve finally got a release date for it. It’s coming next week.

Obsidian Entertainment announced the release date for The Outer Worlds: Murder on Eridanos with a new trailer on The Outer Worlds Twitter on March 11, 2021. On March 17, 2021, we’ll be able to jump into the new DLC on PC, Xbox, and PlayStation consoles. This one takes us on a trip to the Grand Colonial hotel on the titular planet on Eridanos. As you might have also discerned, there’s been a murder. And not the kind you find yourself committing on the reg in The Outer Worlds. No, it’s a caper-type murder that needs solving. Have a look at the trailer for yourself below.

Pour yourself a bowl of Purpleberry Crunch and grab a glass of the triple-distilled deliciousness of Rizzo's Spectrum Brown Vodka, because next week's aetherwave serial of Murder on Eridanos is going to be a doozy!

As nearly always in The Outer Worlds, a corporate faction is at the heart of Murder on Eridanos, Rizzo’s this time to be precise. The company’s spokesperson has been killed and outside of wanting a new face for its company, Rizzo’s also wants to figure out how to make sure that doesn’t happen again. Will you heed the call, put on your sleuthing cap, and explore the mystery?

Murder on Eridanos looks to be another pretty good outing for Obsidian as it continues its work on The Outer Worlds content. The base game was a delight, as was Peril on Gorgon, and Murder on Eridanos is shaping up to be more of the same if our hands-on preview has anything to say about it.

With the March 17, 2021 release date right around the corner, it’s time to dust off your Outer Worlds saves and get ready for galactic mystery-solving fun. Eridanos and the Grand Colonial hotel await.