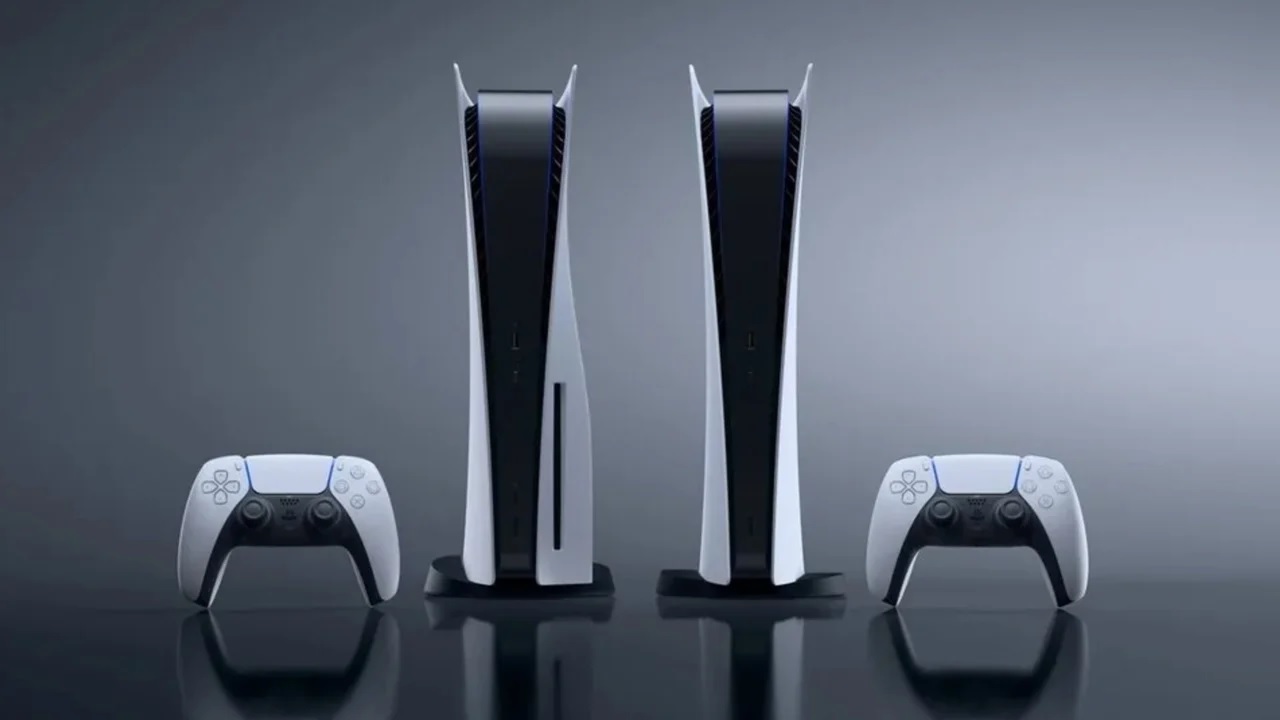 Denuvo is bringing its Anti-Cheat technology to the PlayStation 5 via the platform's Tools and Middleware program. This addition seeks to provide developers with better anti-cheat tools in order to protect players from cheaters.

In a press release on March 10, 2021, Denuvo by Irdeto has announced it is joining the PlayStation 5 Tools and Middleware program. This will allow developers to take advantage of Denuvo’s Anti-Cheat tools, giving teams ways to combat cheaters and hackers as well as to help developers “protect sensitive game logic or data”.

According to the press release, approximately 70% of a developer’s revenue is earned in the first two weeks after the launch of a game. By providing teams with anti-cheat technology, Denuvo aims to protect these earnings.

The statement goes on to say that Denuvo’s technology “has no negative impact on in-game performance and its non-intrusive methodology ensures the developer’s workflow is never impacted.” Whether this is true of PlayStation 5 titles remains to be seen.

Recently, Doom Eternal on PC removed Denuvo Anti-Cheat following player backlash. Concerns in the community about the program being required regardless of online or offline play spurred on this decision by id Software. However, in Denuvo’s press statement, it claims its technology is able to secure both “online gameplay as well as securely reward offline progress”.

Renowned PlayStation modder Lance McDonald chimed in on Twitter with his thoughts on Denuvo on PlayStation. According to McDonald, Denuvo is “pretty lite” on PlayStation as it’s more focused on the anti-cheat side of the equation than the anti-tamper side.

Denuvo on PlayStation is thankfully pretty lite. It’s just anti-cheat, not anti-tamper. It doesn’t do any weird code obfuscation that impacts gameplay, and none of the gross DRM “activation” stuff you see on PC. It’s been on PS4 for years.

How the PlayStation community at large responds to the addition of Denuvo Anti-Cheat on the PS5 remains to be seen, as does the impact it may or may not have on performance. Make sure to keep it locked to Shacknews as we bring you updates about Denuvo’s involvement with Sony’s latest console.