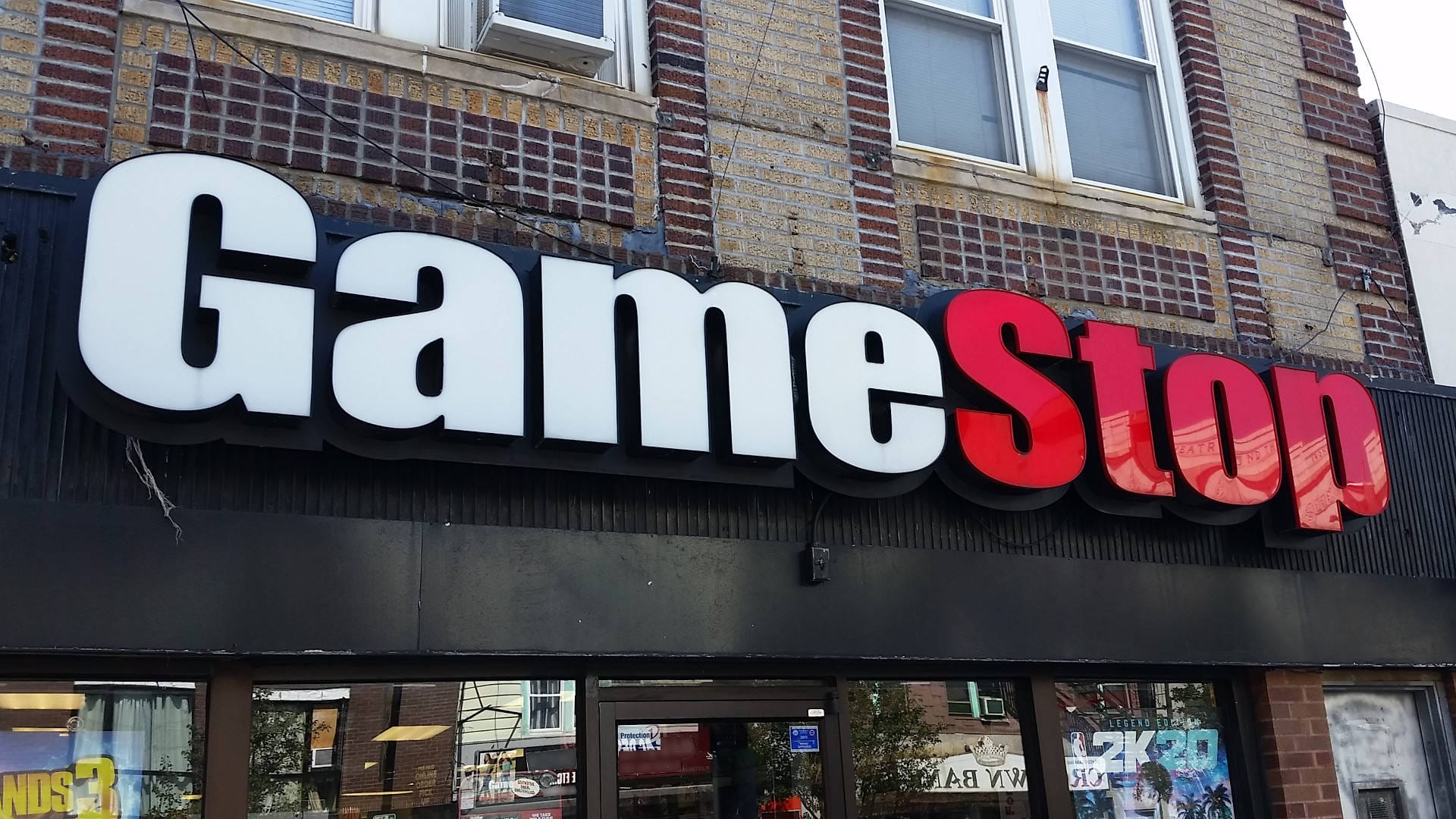 GameStop (GME) has been one of the most fascinating stories in the stock world since the beginning of the year. Most recently, we saw GME spike, hitting over $300 per share. Now GameStop is on its way down, as the stock’s price rapidly dropped today, getting halted several times in the process.

GameStop’s (GME) stock had been on a constant climb over the last several days, getting another surge after the hiring of Ryan Cohen to lead the company’s e-commerce shift. However, on March 10, GME took a significant dive. In approximately half an hour, GameStop’s (GME) value dropped from $344.49 to $198, coming down from some of its highest numbers in recent history.

When GameStop’s (GME) value jumped over 100 percent back in February, we saw it get halted on the Nasdaq twice. Today, GME was halted 6 times as it rapidly plummeted in value, as documented on NasdaqTrader.

Of course, only time will tell what happens to GameStop (GME) moving forward. Markets haven’t even closed for the day, so we could very likely see more dips/rises in the coming hours. For the latest stories on GameStop (GME), stay right here on Shacknews.