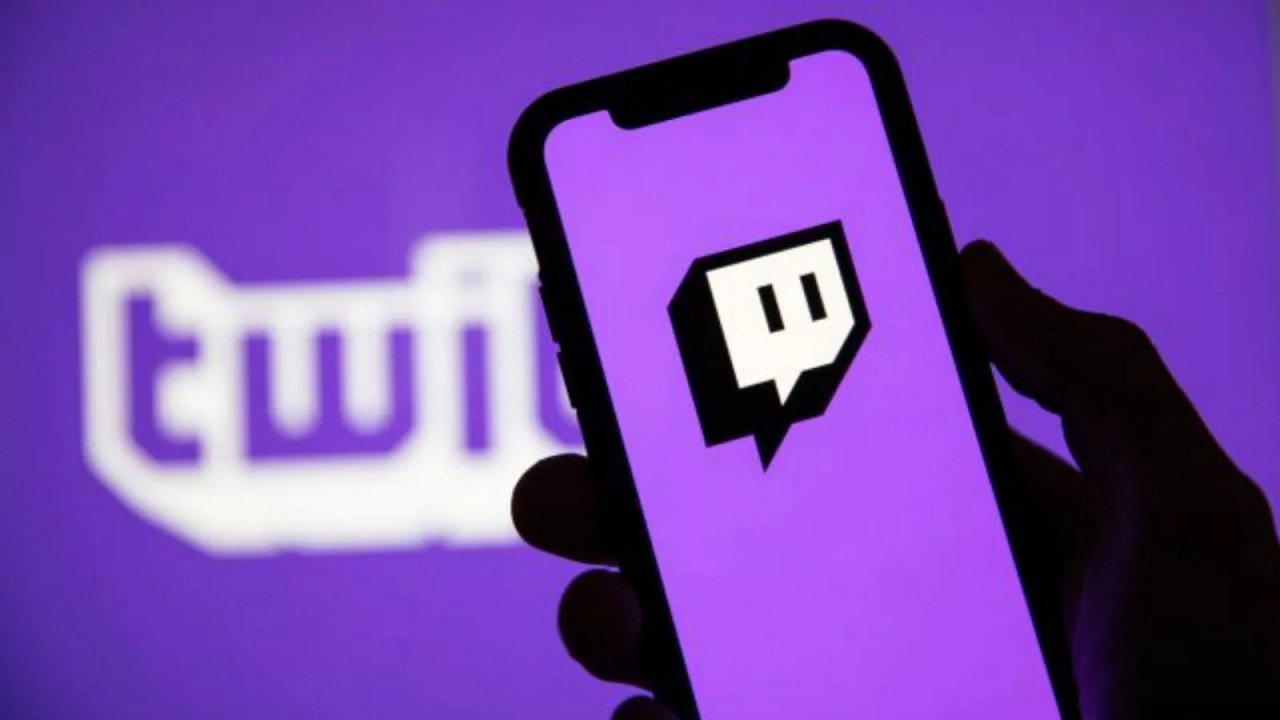 For as hard as it has worked towards removing and policing toxicity and harassment on its streaming platform, it would appear that there were are some issues simply left over from continuing to hone on the matter. Such a case was recently observed in the case of apparent subscription refund options for Twitter. After hefty community feedback and criticism over a Twitch refund option claiming “I just wanted to get a shoutout,” Twitch has announced it will be removing the reason.

This decision follows recent discoveries of the questionable and problematic reason found in Twitch’s subscription refund process. It was Twitch streamer Tiny of Tales of Tiny and the Sidequest Twitch group that brought the subject matter up, with alleged claims that a reason labled “I just wanted to get a shoutout” was not only present on Twitch’s short-term refund reason list, but also worked effectively when used. Twitch eventually responded to the matter, claiming that the reasons were, as speculated, used for tracking customer behavior and initially added in 2018. In light of the feedback, Twitch went on to say that the reason would be removed.

This info is used to improve the subscription experience for creators and subscribers. We did not intend to make it seem like we are encouraging this behavior, and based on community feedback, we are removing the “shoutout” option.

It’s good on Twitch’s part to remove such a reason in its previously reported form from the refund process. As pointed out by Tiny, though tracking customer behavior is definitely worth pursuing as Twitch continues to crack down on toxicity and harassment, the fear of users misusing the refund option in order to troll streamers by canceling the subscription immediately after seems valid, especially in the current climate. It’s not that users still can’t find ways to abuse this system, but it will arguably at least curtail an option subscribers have for abusing it.

Nonetheless, it also seems as though this particular instance was hanging around from before Twitch had revised and reworked its harassment and hateful conduct policies. It will remain to be seen if it’s the last of these instances, but at the very least, Twitch seems more than prepared to address them as they come up and that’s good to see.