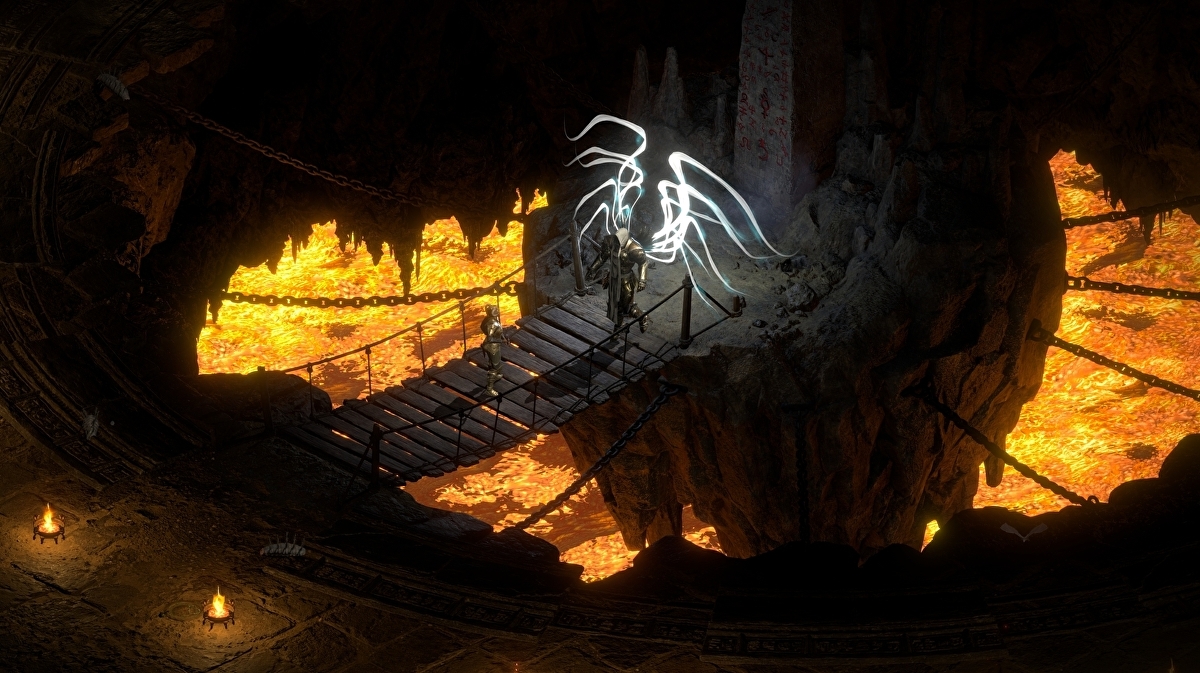 Diablo 2: Resurrected is by far one of the most anticipated remakes of the year, and one that many players have their eyes on. One thing that many have found themselves looking into is whether or not Resurrected will offer support for old Diablo 2 save files.

If you’re wanting to import your Diablo 2 save files into Diablo 2: Resurrected, then you’ll be happy to learn that you can in fact import those old save files.

According to the game’s developers, the feature was discovered accidentally, but you can in fact import over any old save data from Diablo 2 into Resurrected. This means you can pick up right where you left off, with all your gear and stuff, all while enjoying all the additional features and goodies that Diablo 2: Resurrected will have to offer.

For those who haven’t been following the news, Blizzard unveiled Diablo 2: Resurrected back in BlizzConline last week. The remastered version of the game is being create with Vicarious Visions, the same developers behind the recent Tony Hawk Pro Skater remakes—which we absolutely loved here at Shacknews. We’ve also already learned that Resurrected won’t replace the original version of Diablo 2, so those that don’t want to play the new version can keep enjoying the classic experience as is.

Diablo 2: Resurrected will also feature an upcoming singleplayer and multiplayer alpha test, so make sure you sign up for the alpha tests for a chance to try the game and help test its new features.

It’s refreshing to know that save files from the original Diablo 2 will transfer easily into Diablo 2: Resurrected. Furthermore, the game's cross-progression feature should allow you to move that save to any platform you have Diablo 2: Resurrected on. So, you could take your PC save to your favorite console. We’ll have more details on how to make that happen as we get closer to the game’s official release. For now, though, you can head back over to our Diablo 2: Resurrected page for even more information and content about the upcoming action RPG adventure.