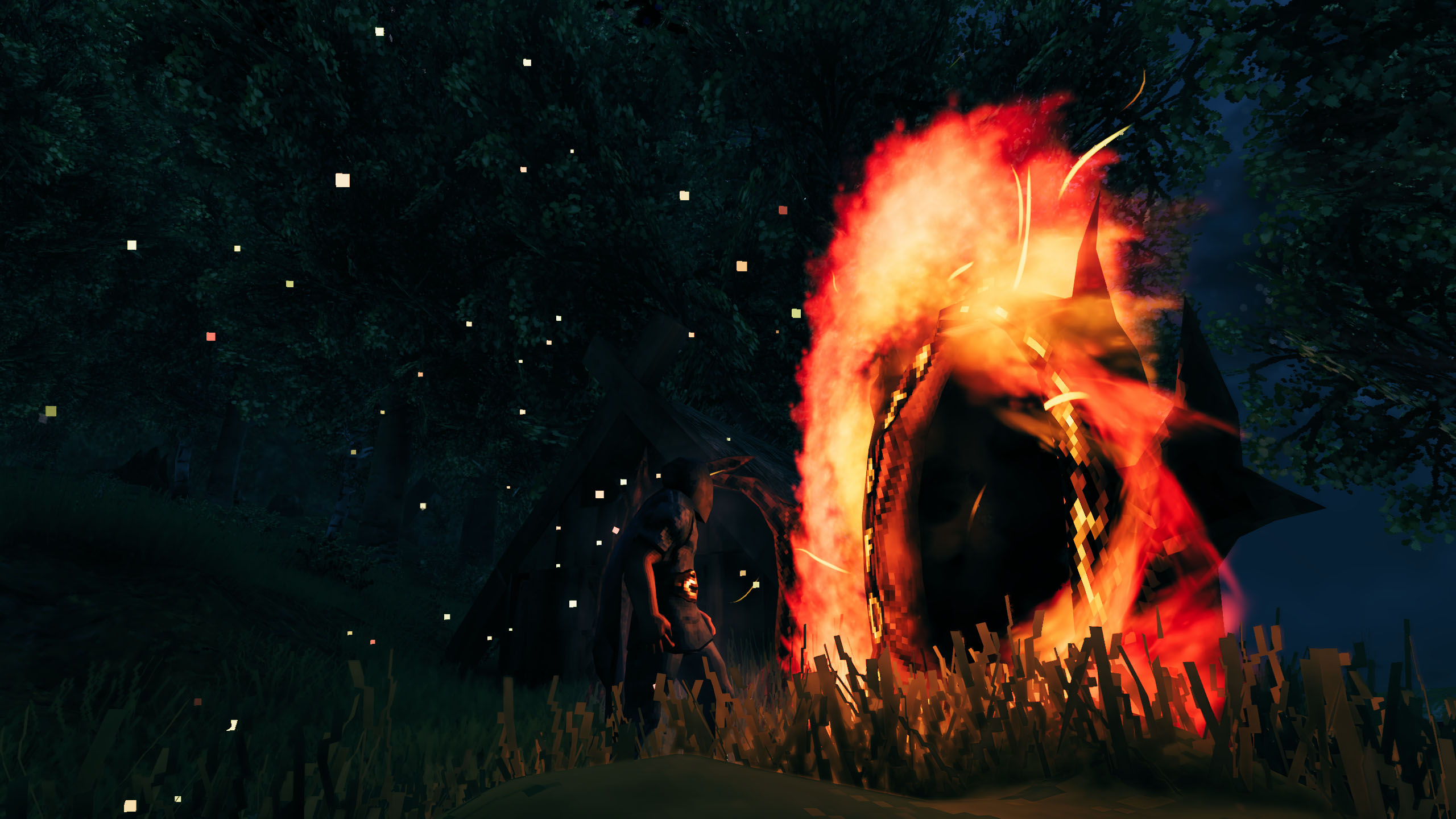 The five-man team at indie studio Iron Gate is likely feeling pretty good. Their new game Valheim has been the clear winner of the early 2021 popularity contest after captivating millions of players. In fact, the game has now surpassed five million copies sold. For those counting at home, that’s a million copies per employee. Not too bad, I’d say.

The Iron Gate team announced the milestone via their news feed on Steam. It's been only one month since the game launched onto the Steam Early Access program and players have been building camps and running from deathsquitos at ever-increasing numbers. Less than a week ago, we reported on Valheim crossing four million copies sold and the fervor around the game shows no signs of slowing.

In celebration of the current milestone, Iron Gate chose to share some player stats from the first month of release.

During the little time you’ve spent in Valheim, all five million of you managed to:

If you are about to pick up Valheim or only recently began your quest for survival, make sure to check out our selection of guides and tips to ensure the best experience.