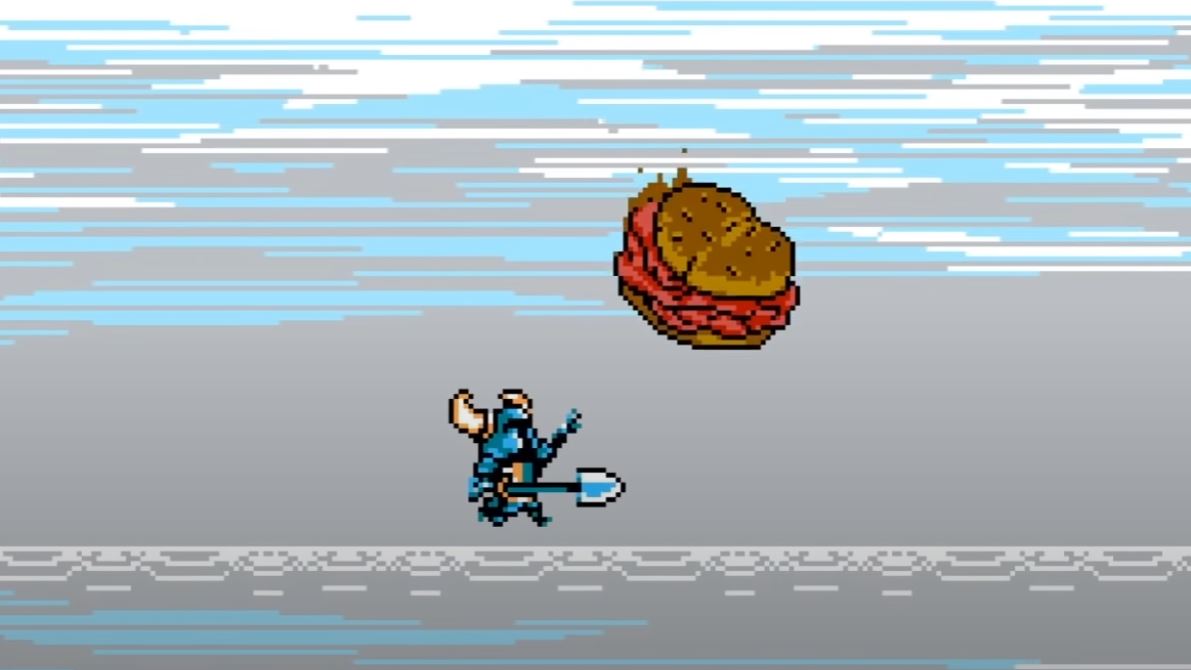 From Street Fighter all-stars popping up in Fortnite to King Kong invading a Godzilla movie, 2021 is quickly becoming the year of the crossover. The fun doesn’t stop there, though, as fast-food giant Arby’s is also getting in on the fun. In a new partnership with Yacht Club Games, the roast beef king will be distributing Shovel Knight-themed toys and DLC codes with its Kids Meals. Shovel Knight x Arby’s is real and you’re probably gonna want some extra sauce packets to wash it all down.

Now through May 31, 2021, Shovel Knight fans can swing by the nearest Arby’s drive-thru and pick up one of seven different Shovel Knight token launchers with the purchase of an Arby’s Kids Meal. The tokens also come with exclusive DLC cheat codes that are compatible with the Nintendo Switch and Steam versions of Shovel Knight: Treasure Trove.

We hope you are feeling hungry because you’ll need lots of space in that gut of yours to hold all the roast beef that comes with acquiring all seven tokens. Between you and me, I hope Call of Duty and Popeye’s make a deal where I can get deep-fried M-16 skins when I buy chicken sandwiches.