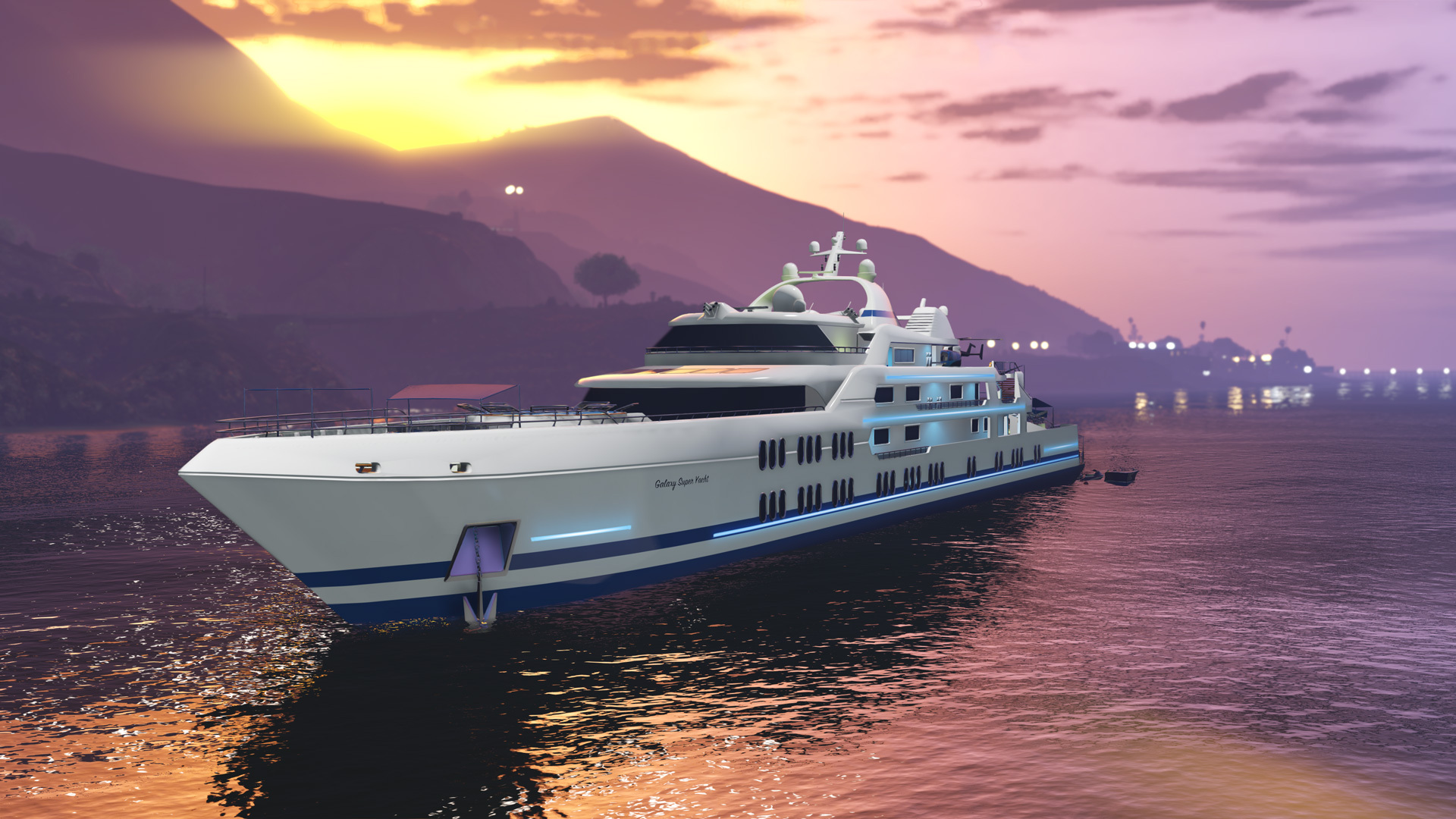 Cargo trains can be very long, much like lines at the DMV. Even longer are receipts from CVS Pharmacy, but the king of all long things are the nonsensical load times for GTA Online. One player, a software engineer by the name t0st, was frustrated by the long wait to enter the game enough that he attempted to find the cause of the problem on his own. He managed to shave nearly 70 percent of his average load time through the use of custom code and is imploring Rockstar to investigate his findings and potentially implement an official solution.

In a blog post that went up over the weekend, t0st outlined his journey to discover what was causing his GTA Online load times to exceed six minutes. He began by doing some basic armchair troubleshooting and observed the Windows Task Manager while the game was loading. He noted that a single core of his AMD 8350 CPU was being hammered by the game process, while his disk and network bandwidth were virtually unused. This finding was particularly concerning as conventional wisdom would say that games need to load data from a disk and exchange network data with a server to load into an online gaming session.

Through the use of debugging tools, t0st found that a single 10MB JSON file was causing a massive bottleneck in the loading process. Containing a list of all items obtainable in GTA Online, this file is built from the ground up each time GTA Online is loaded, but the game’s code was scanning the file and verifying its contents tens of thousands of times per entry. With nearly 63,000 items in the files, the redundant integrity checks the launch process was executing approached 2 billion. Naturally, these operations clogged up t0st’s CPU and GTA Online is unable to load normally until this process completes.

T0st worked around the problem by injecting his own code into the game. It created a cache that the launcher could check item integrity against rather than rebuilding the list 63,000 times, dramatically lowering the CPU load and shaving nearly 70 percent of the total pre-fix load time. The fix is available on t0st’s blog, but players should be warned that using it could result in a ban. t0st hopes his findings reach Rockstar and they will be able to properly address the underlying issue and improve the overall GTA Online experience for all players.