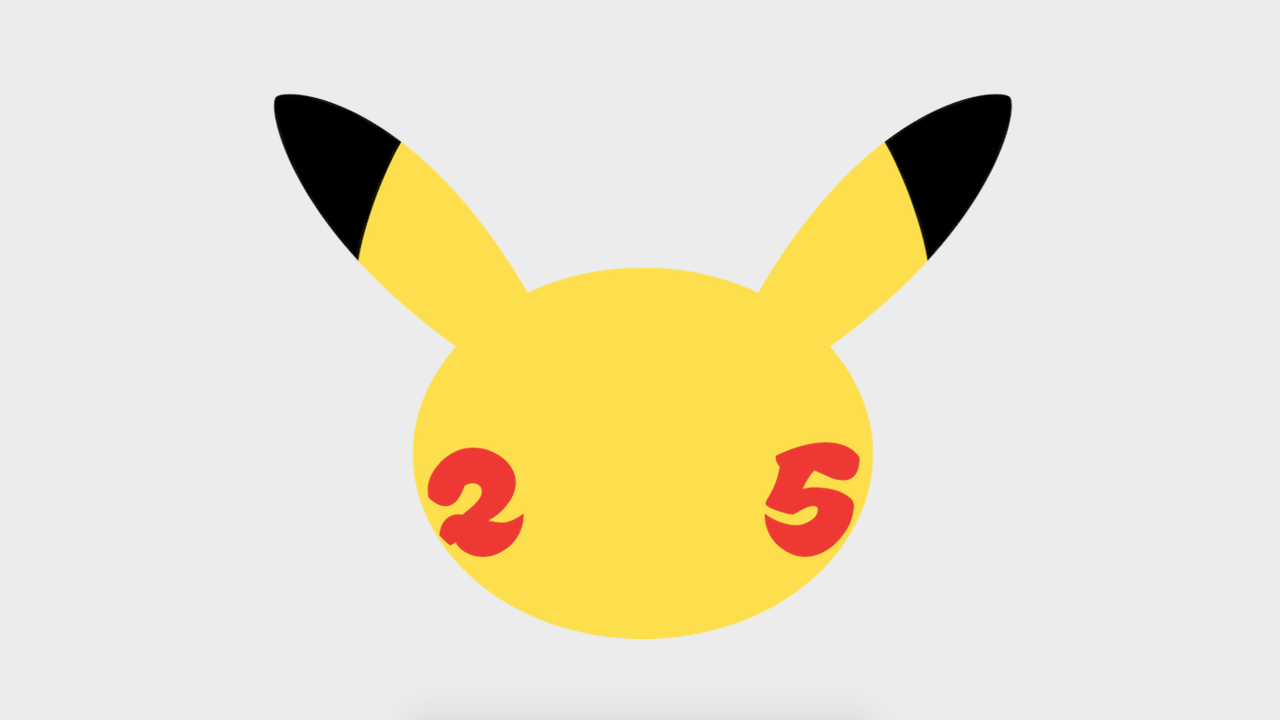 What to expect from Pokemon's 25th anniversary presentation

Pokemon Celebrates its 25-year anniversary on February 27, 2021. Officially dubbed “Pokemon Day,” February 27 marks the first release of Pokemon Red and Blue. In commemoration, The Pokemon Company has announced a special Pokemon Presents broadcast event. There’s sure to be some big announcements, so let’s speculate what we might see showcased.

We’re starting with these two titles because they’re the most likely to be shown during the presentation. We’ve already seen New Pokemon Snap show up at a couple of past events, and we know that the game is launching on April 30. This could very well be the last major Pokemon/Nintendo event before the game launches in the Spring, so they’ll probably want to reveal some new details.

Pokemon Unite was announced as a brand new spinoff made in collaboration with Tencent Games. Planned for a Switch and mobile release, we haven’t heard anything about this Pokemon MOBA since it was revealed last year. It’s fair to say that we can probably expect an update on the game’s development pretty soon, if not at tomorrow's event.

Pokemon rivals just about any other gaming franchise when it comes to the number of ongoing spinoff series. It’s a likely possibility that The Pokemon Company is ready to unveil a new spinoff game during the 25-year anniversary event.

Whether it be a new Pokemon Colosseum, Pokemon Mystery Dungeon, Pokemon Ranger, or something different, there’s a large well of Pokemon spinoff franchises that could be receiving new life on the Switch.

One move that probably wouldn’t be too intense from a development standpoint, but would still please a lot of fans, would be porting a bunch of older Pokemon titles to the Switch. We saw Game Freak dip their toe into this concept with Pokemon Crystal and Pokemon Yellow ports to the 3DS a few years back, and they could go all-in for the franchise’s 25th anniversary.

Imagine if the original versions of Red/Blue, Silver/Gold, Ruby/Sapphire, Diamond/Pearl, and Black/White all got ports to the Nintendo E-Shop, with slight tweaks to make them play better on the Switch hardware. I can hear the money printer going "brrr" just thinking about it.

While this event will surely feature video game news, it’s important to remember the Pokemon franchise extends far outside of just games. In fact, the announcement of the event doesn’t even specify if games will be the primary focus. It’s very likely that we’ll see new commemorative merchandise revealed to celebrate the 25-year milestone.

It’s also quite possible that we’ll see new animated content be announced, whether that be a series or film. Pokemon cards have exploded in popularity over the last several months, so maybe we’ll get some news on that front as well.

Though a bit divisive among hardcore Pokemon fans, 2018’s Pokemon Let’s Go Pikachu and Let’s Go Eevee still sit as some of the best-selling games in Nintendo Switch history. Game Freak may once again look to fuse elements from Pokemon Go and the traditional Pokemon games with a new iteration of Let’s Go. If that is the case, we could potentially see the series make the natural progression to gen 2’s Johto region.

Probably the most wished-for announcement in the Pokemon community is full remakes of Pokemon Diamond and Pokemon Pearl. Released back in 2006, these games marked the beginning of Pokemon’s fourth generation and were the first Pokemon games released on the Nintendo DS.

Though Nintendo and Game Freak have done virtually nothing to hint at a pending announcement, patterns suggest that Diamond and Pearl remakes are inevitable. Since Pokemon Leaf Green and Fire Red released in 2004, Game Freak has been working its way through past Pokemon generations with full remakes for modern systems. Silver and Gold got their due with 2009’s Heart Gold and Soul Silver. Ruby and Sapphire got a full makeover in 2014 with the release of Omega Ruby and Alpha Sapphire.

It’s been nearly 7 years since Pokemon OR/AS released, and almost 3 since we got the Let’s Go Pikachu and Eevee games. If Game Freak does intend to bring the Sinnoh region back with Diamond and Pearl remakes, one would imagine that an official announcement can’t be too far off.

The 25-year anniversary Pokemon Presents is set to go down on February 26, just a day before the franchise’s big birthday. Whatever does get revealed, you can expect to read about it over on Shacknews’ Pokemon topic page.