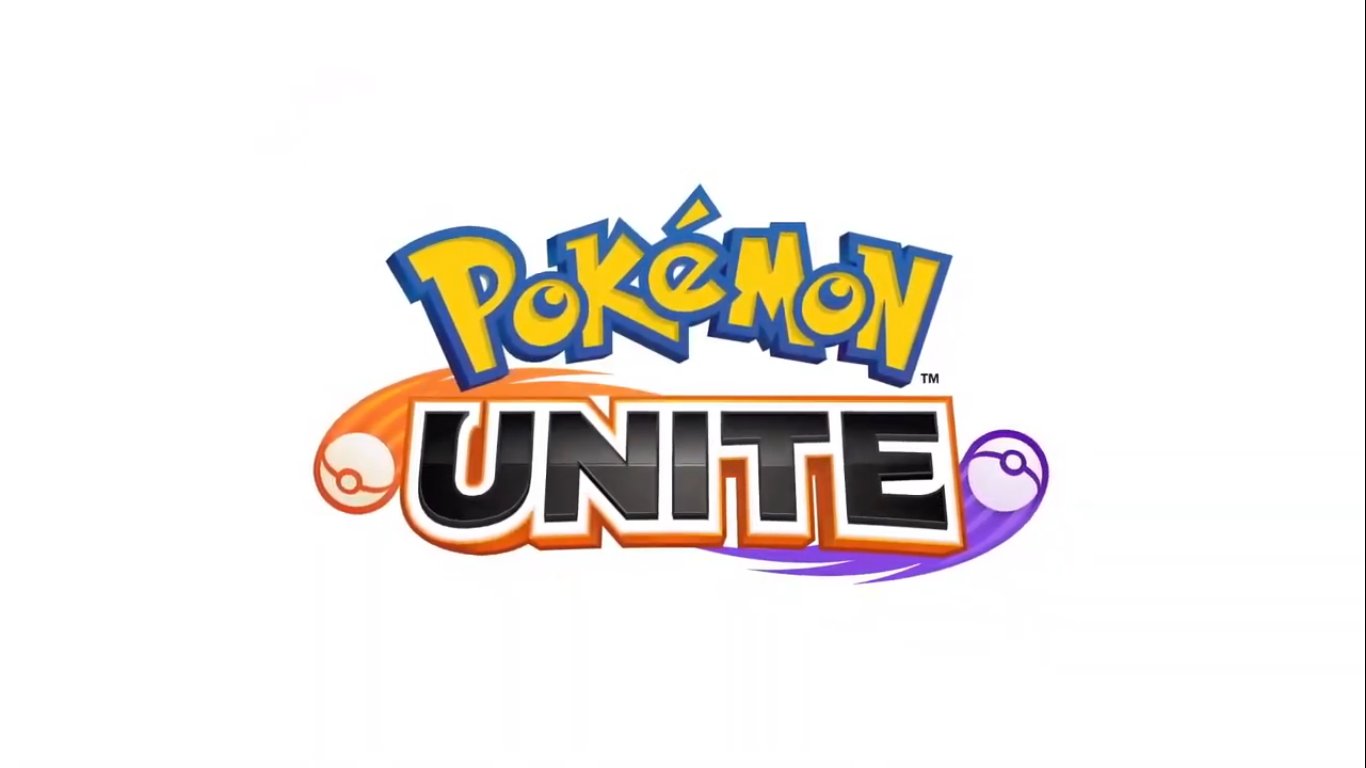 At the end of the last Pokemon Presents, the Pokemon company stated that they had one more big announcement, saving it for the June 24 presentation. The big project was revealed to be Pokemon Unite, a MOBA set in the Pokemon universe. The Pokemon Company has teamed up with Tencent to bring the game to both Nintendo Switch and mobile platforms.

The Pokemon franchise has extended its reach to nearly every corner of entertainment. Now, you can add MOBAs to that list. The full trailer for Pokemon Unite takes a look back at the franchise’s history, and can be seen in its entirety below. Described as a strategic team-based battle game, Pokemon Unite was developed primarily by Tencent’s TiMi Studios. The developers state that it was important for the game to be easily accessible, but to have deep layers to the gameplay as well.

Matches in Pokemon Unite will be composed of two teams of five, going against each other in real-time combat. In the presentation we are shown the battle arena, which bears resemblance to what’s seen in other MOBA titles. Players will then need to use attacks to capture wild Pokemon, and take them to one of the opposing team’s goals in order to score points. Whichever team has more points by the time the game clock expires, wins. Everyone begins the match with their Pokemon at level one. Defeating wilding Pokemon will level a player up, allowing them to learn new moves, and even evolve.