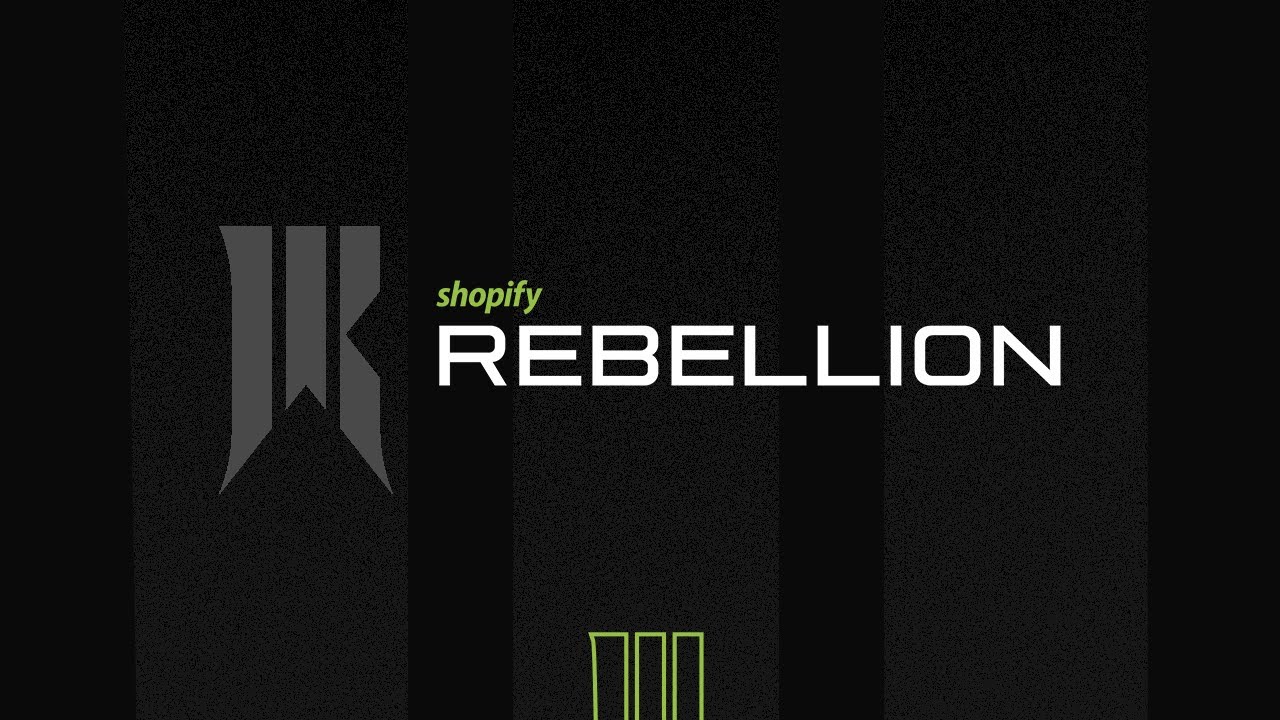 As gaming continues to rise as one of the most popular forms of entertainment in the world, more and more companies are looking to step into the industry. Now, ecommerce giant Shopify is taking a leap into the gaming world with Rebellion, a brand new esports organization.

Shopify announced Rebellion on February 19 with a new Twitter page and website dedicated to the organization. They even announced new player signings for their launch. Rebellion’s roster currently consists of Sasha “Scarlett” Hostyn, ByuN Hyun Woo, and Julian “Lambo” Brosig. To start out, Rebellion will compete in Starcraft 2, a game that company owner Tobias Lütke is quite fond of. Shopify plans to extend Rebellion’s efforts to more games in the future.

The newly formed Rebellion website also features an introduction letter from Dario “TLO” Wünsch, who recently departed Team Liquid and joined Rebellion. “We want to take a deep dive into what makes esports so great; the human stories that are told in-game and off-screen. The wit. Discipline. Endless pursuit of mastery. What better way than to begin this journey than with three legendary players, playing a game so historically important for esports. After all, it is arguably the game that started it all. We are the Shopify Rebellion.”

Shopify is just the latest outside company to throw its hat in the esports ring. With some solid talent on its roster, it’ll be fascinating to see how Rebellion does against established organizations, as well as what other games it looks to plant a flag. For more on Shopify Rebellion stick with us here on Shacknews.