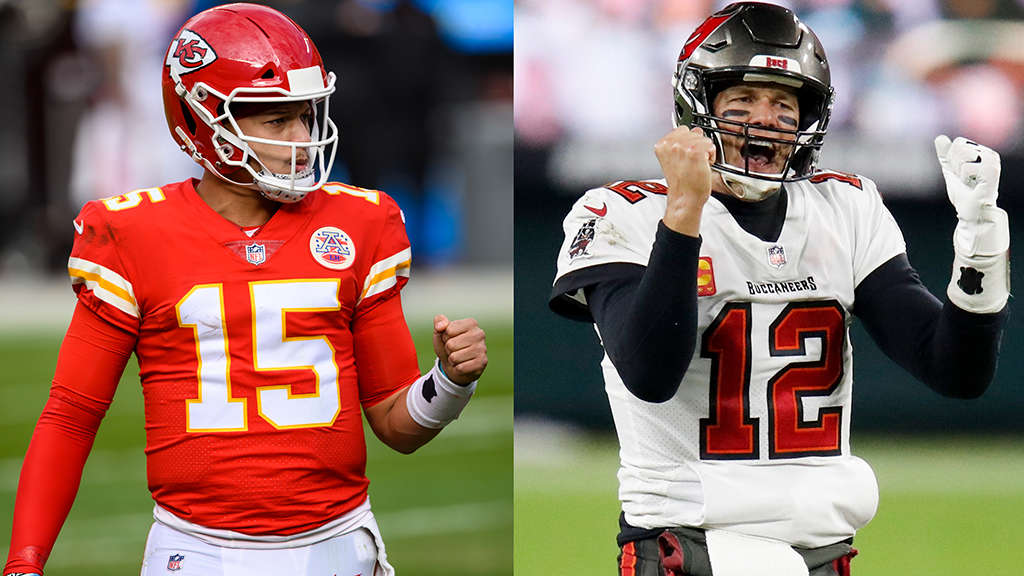 It’s become a yearly tradition that just before the Super Bowl, EA Sports runs a full game simulation of the two competing teams in order to predict who will emerge as victor. This year was no different, and the Madden 21 Super Bowl sim saw Patrick Mahomes and the Kansas City Chiefs take on Tom Brady and the Tampa Bay Buccaneers in Super Bowl 55. When the dust settled, the Chiefs were victorious, earning Kansas City its second straight Super Bowl.

EA Sports shared an in-depth breakdown of the Super Bowl 55 simulation on its official website. Once the final quarter had ended, the Chiefs won 37-27. As expected, both quarterbacks were slinging the ball all over the place, as Mahomes finished with 422 yards, and Brady clocking in at 332. In true Chiefs fashion, Kansas City caught fire in the second half, and were simply too much for the Bucs to keep up with.

Madden’s Super Bowl predictions have been a little spotty in recent years. While the simulation accurately predicted the Chief’s victory in Super Bowl 54, they missed the mark on both Super Bowls 53 and 52. This year’s prediction is in line with the general consensus, as the Chiefs simply feel like an unstoppable force on a mission to collect trophy after trophy. That said, you can never discount a team that has Tom Brady in the backfield, so we could be in for quite a treat.

If you’re into American football, let us know. Who do you have in the big game? It’s been a big news week for EA Sports, as the company recently announced the return of College Football. For more on the studio, as well as Madden 21, stay right here on Shacknews.