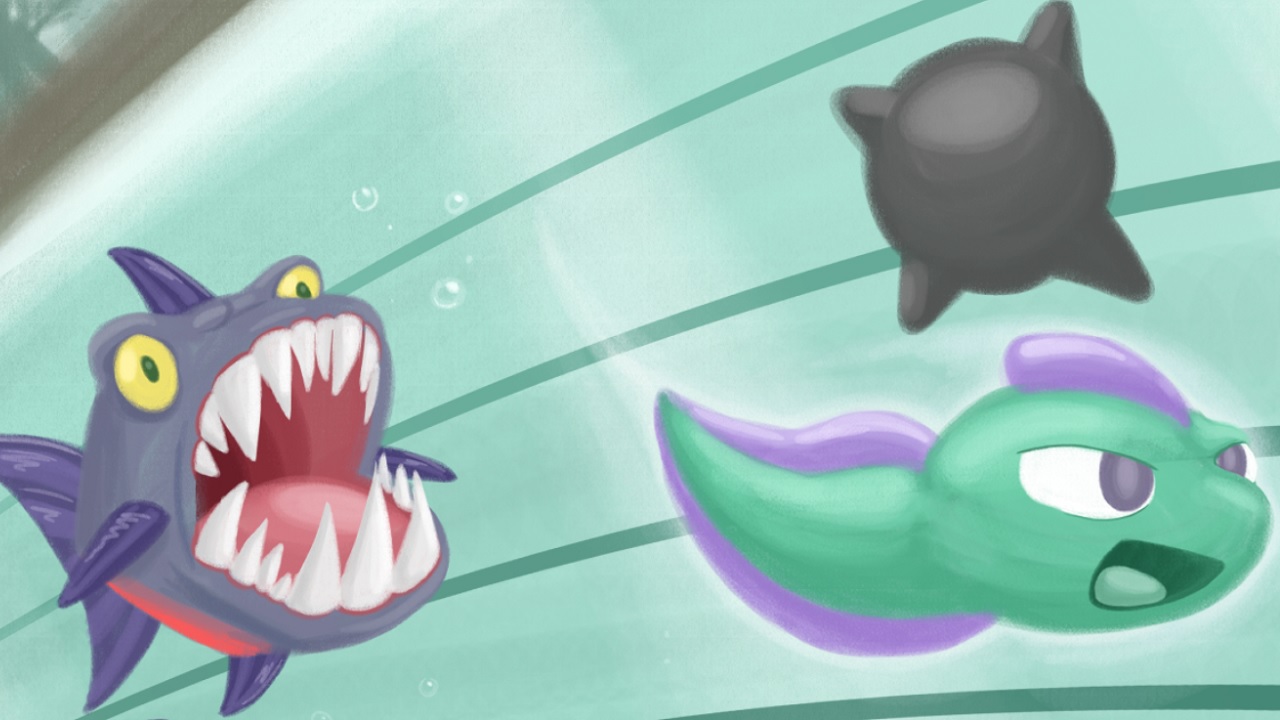 Music is interwoven into the very fabric of our lives, but some folks take that more seriously (or perhaps creatively) than others, such as the folks at BitFinity. This is the studio that put together Tadpole Treble Encore - a game about a little tadpole trying to survive a musically attuned journey home. We’re playing the game in Indie-licious today, and if that wasn’t enough, the developers at BitFinity will be joining us on the show to talk about the game and more!

Tadpole Treble Encore comes to us from BitFinity, previously launched as Tadpole Treble on Steam and having just come to the Nintendo Switch as Tadpole Treble Encore. The game is a musical one in which players take on the role of a brave little tadpole navigating a curious and dangerous world of streams via the charts of a charming musical score. We recently reviewed the game, finding it to be cute and fun as all get-out.

You’ll find us playing it today on Indie-licious with developers from BitFinity on the Shacknews Twitch channel at 1:30 p.m. PT / 4:30 p.m. ET. You can also find the stream below.

As always, we’d like to thank everyone who stops by to watch Indie-licious and our other Shacknews streaming projects. Your engagement and support makes all of these shows all the more fun. As an aside, if you’d like to help support Shacknews streams and keep all of these projects going strong, consider following and subscribing. Either way, we appreciate you, but don’t forget that you can also get yourself a free subscription each month if you have an Amazon Prime account by linking it with your Twitch account through Prime Gaming.

The trebles are delightful and this tadpole is ready to roll, so join us and Bitfinity on Indie-licious as we get ready to play and talk Tadpole Treble Encore shortly!