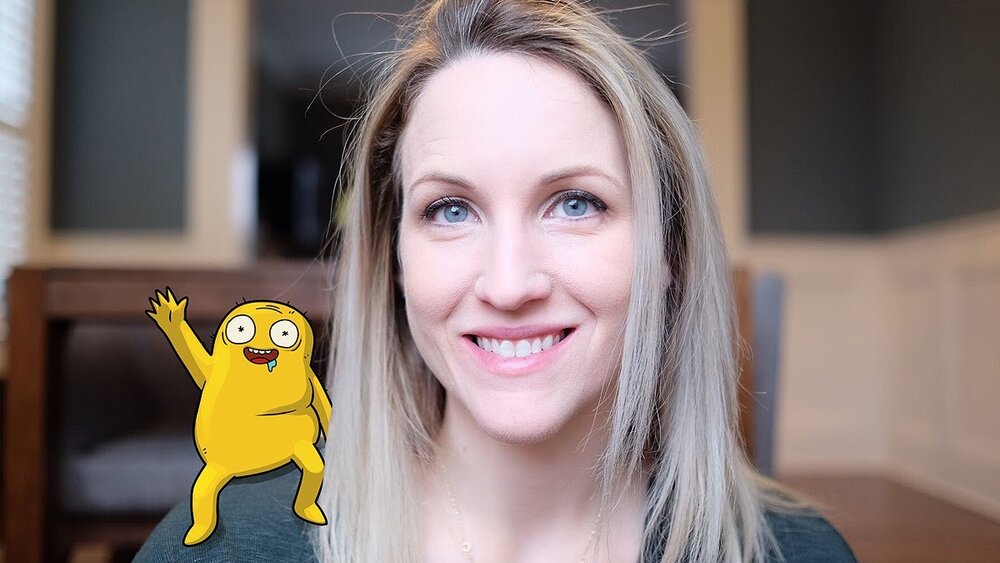 Squanch Games has come out strong in its first few years of existence. Riding the wave of popularity from Adult Swim animated hit Rick & Morty, Squanch Games was co-founded by Justin Roiland (voice of Rick and Morty themselves) in 2016 and has since released a handful of popular VR games. The name that most people may not recognize is Tanya Watson, the CEO who Roiland personally approached to help start the studio. While Watson, Roiland, and Squanch had a successful opening salvo, Watson has determined that it's time for her to move on to new endeavors. Late last week, she announced that she would be exiting Squanch Games, leaving Roiland to step in and fill her old role.

Here's part of the statement from Watson, direct from the Squanch Games website:

Yes, the studio has had its challenges, and those challenges will not go away. It’s always difficult to do something that no one else is doing, pandemic or no. But I can safely say that we are not just surviving, we are thriving. We, amongst all businesses, were extremely concerned at the beginning of the pandemic, but one good thing that came out of 2020 is that it has proven to be Squanch Games’ most successful year to date. Perhaps comedy is just what we all need right now, and if the studio sticks to the vision of what makes it great, the future possibilities are endless.

So it is this inflection point that I've decided it's the ideal time for me to step away from Squanch. While I will continue to stay close to the studio as a friend and advisor, I’m ready to figure out what’s next. Building Squanch was an incredible experience, and has inspired me to continue down that path. I’m not sure what that will be just yet, but I’m excited to apply what I've learned as Squanch’s CEO toward making something great.

There are often startup CEOs and sustaining CEOs, and that baton is ready to be handed off. I feel good about it because we have great people in place to hand it off to. You already know Justin Roiland, and beginning February, 2021, he will transition from the studio’s Chief Creative Officer to CEO, where he’ll be the champion, primary visionary, soul, and voice of Squanch. And I have the utmost faith that he will continue to guide this studio to success.

While Watson will stay aboard as a consultant, Squanch looks to be Roiland's show going forward. The studio will look to follow up on its acclaimed first outings, including Trover Saves the Universe, Accounting+, and Dr. Splorchy Presents: Space Heroes.

There's no indication on what's next for Squanch Games, but Shacknews will follow their efforts and report back whenever they reveal their next project. In the meantime, we recently spoke to Roiland himself about the one-year anniversary of Trover Saves the Universe, so be sure to check that out.

Battlefield 2042's technical playtest dates are coming up in mid-August