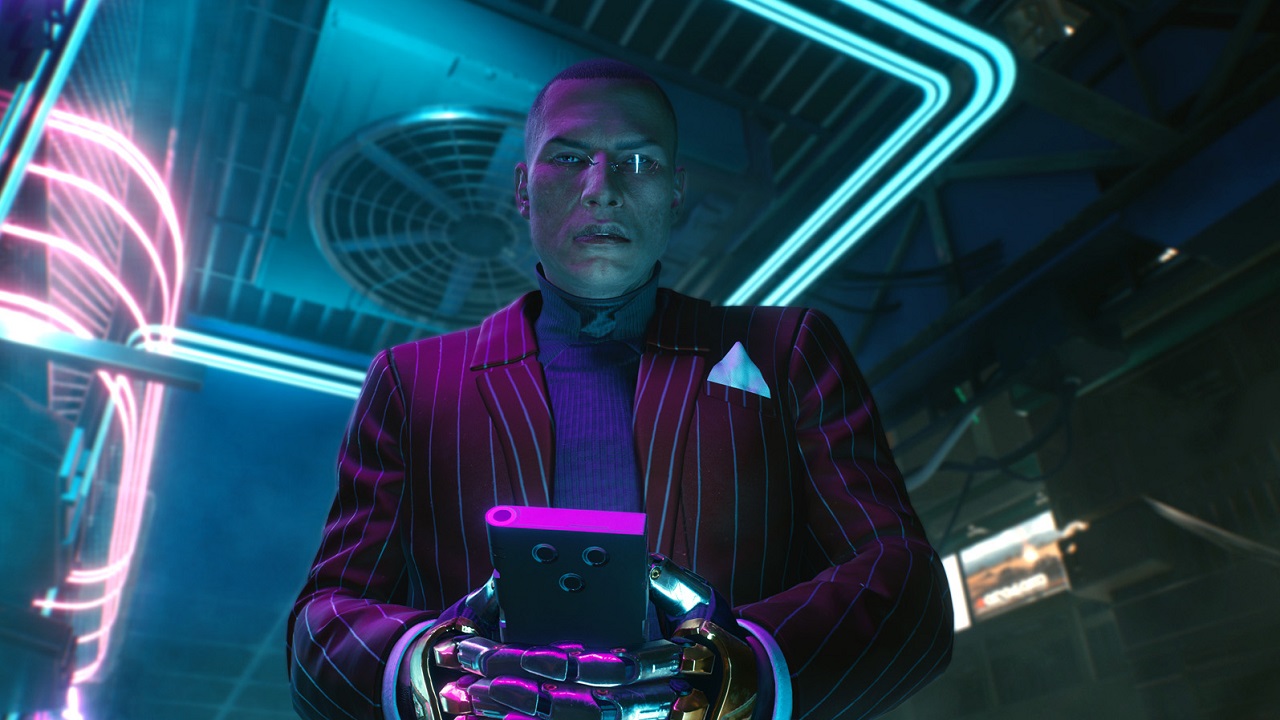 Cyberpunk 2077's issues have drawn investigation from the Polish government

Cyberpunk 2077 has had no lack of critics for the way in which it launched and was portrayed leading up to its launch. It’s already seen backlash from media, fans, and even businesses, but now the Polish government itself is set to get involved. Due to the quality issues of Cyberpunk 2077, Poland’s Office of Competition and Consumer Protection (UOKiK) has opened an investigation into CD Projekt RED that will continue into observing improvement of the game for the foreseeable future.

The UOKiK announced its impending investigation in a conversation with Polish newspaper Dziennik Gazeta Prawna (the article of which was posted on Benchmark). In the piece, UOKiK explained that it would directing its investigation into the initial issues and ongoing fixes of the game, as well as CD Projekt RED’s communication with Cyberpunk 2077 purchasers who issued formal complaints or asked for refunds. It would seem that while the investigation will cover Cyberpunk 2077 in all forms, it will also focus more heavily on the PlayStation 4 and Xbox One versions, which were particularly issue-laden.

It would seem that if CD Projekt RED’s efforts on Cyberpunk 2077 fall short of the UOKiK’s expectations, it could result in fines or other punishments.

"We ask the entrepreneur to explain the problems with the game and the actions taken by them,” a spokesperson for UOKiK said. “We will check how the manufacturer is working on introducing corrections or solving difficulties that prevent the game on different consoles, but also how it intends to act in relation to people who have submitted complaints and are dissatisfied with the purchase due to the inability to play the game on their equipment despite the manufacturer's previous assurances."

Indeed, Cyberpunk 2077’s launch on previous generation systems PlayStation 4 and Xbox One were so problematic that Sony was forced to remove it from the PlayStation store, many storefronts have offered refund solutions on the game, and a class-action lawsuit is currently being formed on behalf of CD Projekt’s investors. Despite this, many maintain that Cyberpunk 2077 is still well worth playing. Even our own Shacknews review gave the game props for its engrossing and busy world and storyline when it wasn’t dragged down by its issues.

With so much on the line, CD Projekt RED seems to be forced into digging itself out of a deeper and deeper hole with Cyberpunk 2077. It will remain to be seen if it can. Stay tuned as we continue to follow updates and information on these stories.