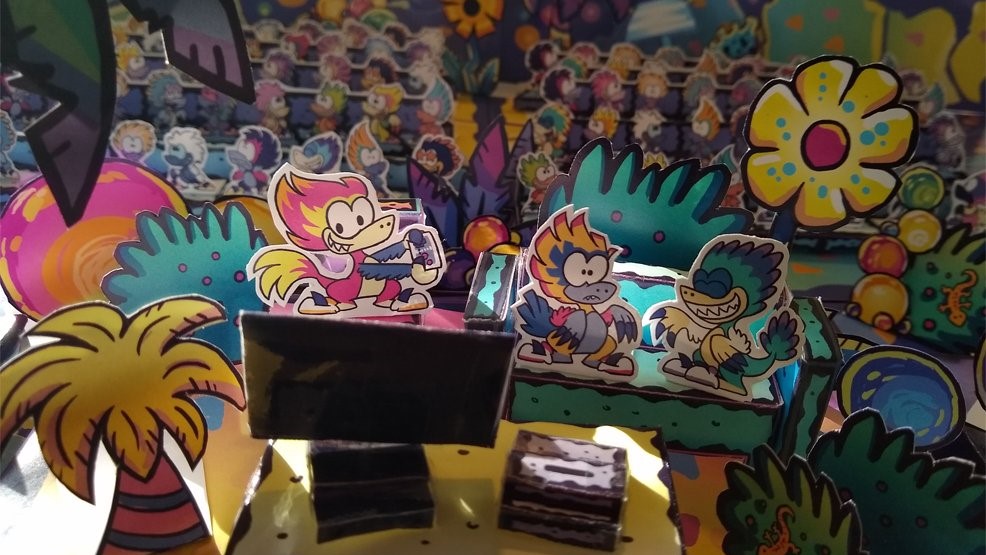 No in-person crowd, no problem for Awesome Games Done Quick. This year's biannual speedrunning event was forced to go online-only due to the continuing COVID-19 pandemic. However, in spite of that, the world's best runners were still able to raise a total of $2,759,412 million for the Prevent Cancer Foundation. That's up from Summer Games Done Quick, though slightly down from last year's Awesome Games Done Quick event.

Awesome Games Done Quick 2021 Online first reached the $2.5 million incentive for a closing run of The Legend of Zelda: Ocarina of Time earlier in the evening. Money continued to come in over the course of CLG ZFG's run, ultimately leading to the event's final total. It's an impressive feat considering the event had to pivot to an online presentation, much like they did back during the delayed Summer Games Done Quick 2020. The Games Done Quick team rolled with the tide, however, and even added a few new features. The most notable new feature was a special crowd channel that simulated the feel being in a Games Done Quick audience.

At the start of the seventh and final day, Awesome Games Done Quick had raised a little over $1.5 million. The team of runners nearly doubled that total by the end of the event after a series of exciting exhibitions. This included a run of Celeste's C-Sides on a dance pad, an Expert+ Showcase of VR music hit Beat Saber, a special Battle Showcase of Super Mario Bros. 35, a world record run of the ROMhack Super Orb Bros., and a Catch 'em All run of Pokemon Blue. AGDQ 2021's final donation total includes direct donations, Twitch Bits, channel subscriptions (including those from Prime Gaming), and purchases from AGDQ partners, such as The Yetee and Fangamer. This won't be all that the Prevent Cancer Foundation sees, though. Prior to the final Ocarina of Time run, the Games Done Quick team announced that proceeds from Twitch channel subscriptions over the remainder of January will go towards the charity.

The future for Games Done Quick is currently in limbo. Summer Games Done Quick will go down, as usual, but in what capacity is unknown. While there is hope for an in-person event following the deployment of the different COVID-19 vaccines, the pandemic's death toll is the highest it's ever been and there's fear that the case numbers will get even worse in the weeks ahead. For now, the Games Done Quick team is evaluating their options. In the meantime, the team will carry on with regular content, including GDQ Hotfix and Flame Fatales. For more on that, check out Games Done Quick on YouTube and the Games Done Quick website.