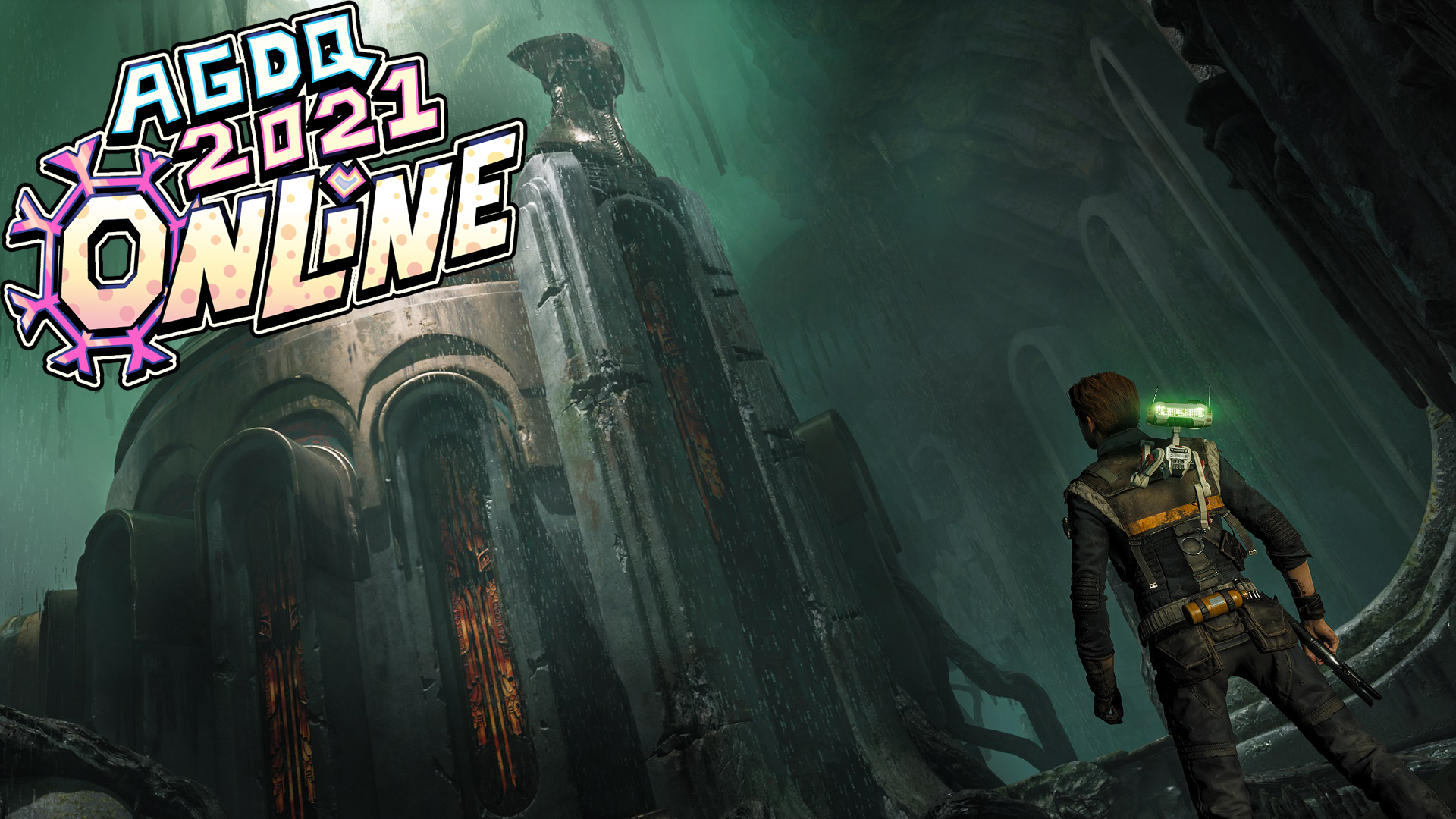 We're a week into the new year. You're probably looking for something, anything, positive to get into. For those looking to get into something good, the world's top speedrunners are here for Awesome Games Done Quick 2021. Unfortunately, the COVID-19 pandemic means everyone is being kept socially distant this year. But, even online, the mission remains the same. It's seven days of speedrunning action with runners tackling the best games of the past and present for a worldwide audience on Twitch.

Awesome Games Done Quick 2021 Online is raising money for the Prevent Cancer Foundation. This year's runners have already raised over $750,000 in just four days. Shacknews will be watching all week and we'll make sure to check in with the daily schedule each day this week, while also spotlighting noteworty runs worth following.

But first, let's take a look at a highlight from Day 4 and... this is a thing that happened in a video game.

Here's the full schedule for Day 5, taken from the Games Done Quick website, along with a handful of runs to check out:

It says a lot for how much Link's Awakening holds up almost 30 years later that even with a remaster out there, GDQ continues to pay respect to the Game Boy Color version. Link's Awakening DX remains one of the series' biggest triumphs and still holds up to this day. GlyphDX will be looking to find everything, which should make for a very entertaining run.

This is a fascinating one, because we don't know exactly what Heinki will be running. This will ultimately be up to the Games Done Quick viewers, as this slot will be taken up by one of three different Deus Ex games. Will the audience want to see Deux Ex: Original Recipe, the extra crispy Human Revolution, or the grilled Mankind Divided? Either way, the result will be the opposite of "I didn't ask for this!" It'll be a fun jump into the cyberpunk future, so be sure to check it out.

Last year was the year that Half-Life returned! Now remember why people came to love this franchise so much to begin with. Muty will look to run Valve's original classic in just a shade over a half-hour, so tune in and give it a look.