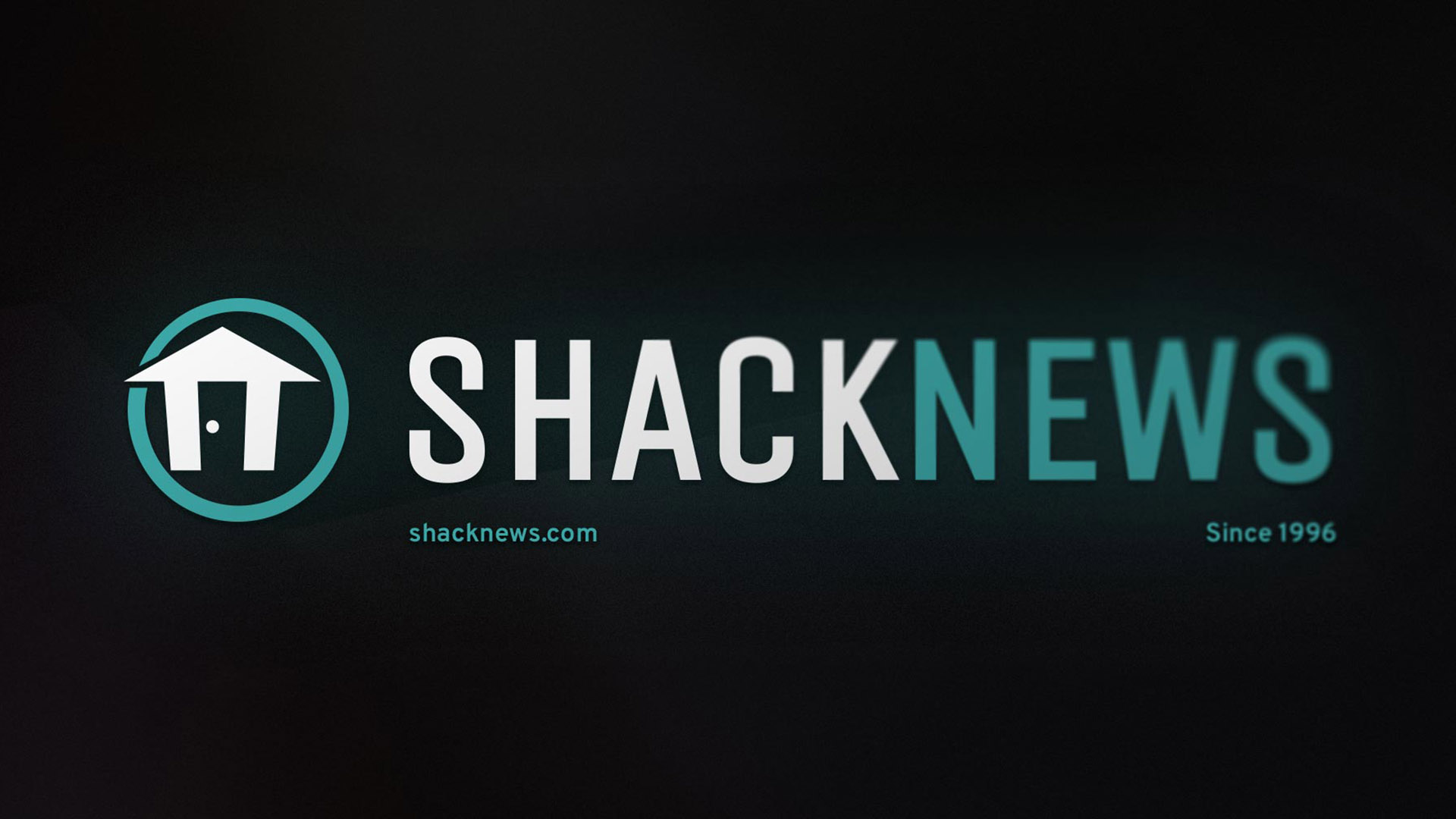 Shacknews is back from holiday break and ready to rock out in 2021! 2020 was a huge year for our streaming efforts, as it saw the birth of so many shows that became staples on our Twitch channel. All of these shows are returning in 2021, starting this week. Let’s take a look at everything we’ve got planned for this week in streaming.

All of our shows can be viewed on the Shacknews Twitch channel, or by using the embed above. Both Indie-licious and the Wide World of Electronic Sports made their return on Monday, January 4, so let’s take a look at everything else we’ve got planned for the rest of the week.

You’ll notice that Pop! Goes the Culture! is missing from this line-up, but no need to fear! The show will return next week on January 14. If you enjoy our content and want to support, consider subscribing with your free Prime Gaming subscription. You can further support Shacknews by subscribing to our Mercury service, which you can do for as low as $1 a month.

It’s going to be a great year of streaming here at Shacknews, and we’ve got a lot of cool things coming down the pipeline. We’re excited about what’s to come and hope that you are too!