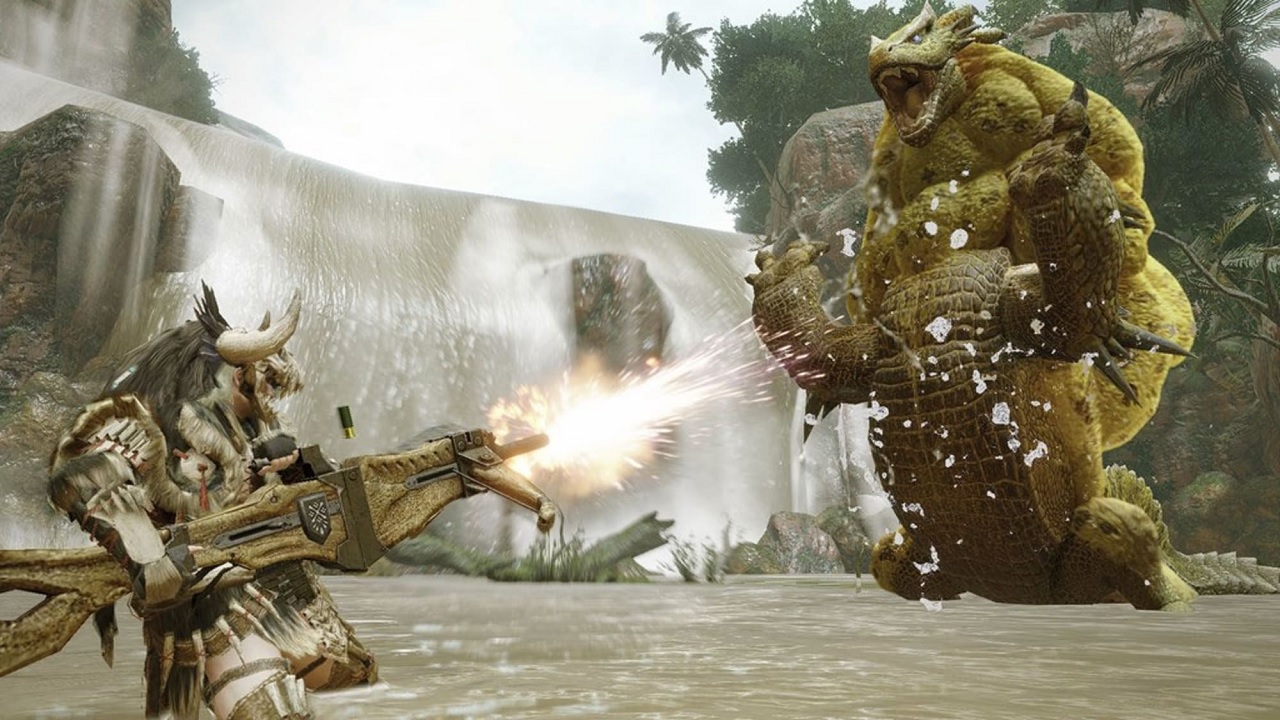 We just recently learned that Capcom had some big reveals lined up for the Monster Hunter series in the month of January alongside the upcoming Monster Hunter Rise demo on Nintendo Switch, but it would appear those reveals are coming far sooner than expected. The Monster Hunter developers have followed up to share that a livestream is coming this week to show off a host of news and reveals about the game.

With Monster Hunter Rise expected to launch on March 26, 2021 on Nintendo Switch as an exclusive, it will be interesting to see what Thursday’s livestream has in store for us. We’ve already learned a number of interesting details, including the fact that there will be a new grappling mechanic with the wirebug, new canine companions with the Palamutes, and an assortment of never-before-seen monsters to hunt in an all-new area. What’s in store for the livestream will be a host of details not yet known according to Capcom.

Be sure to tune into the Monster Hunter Twitch channel or stay tuned here at Shacknews as we watch for the latest details on Monster Hunter Rise, coming on January 7 this Thursday.