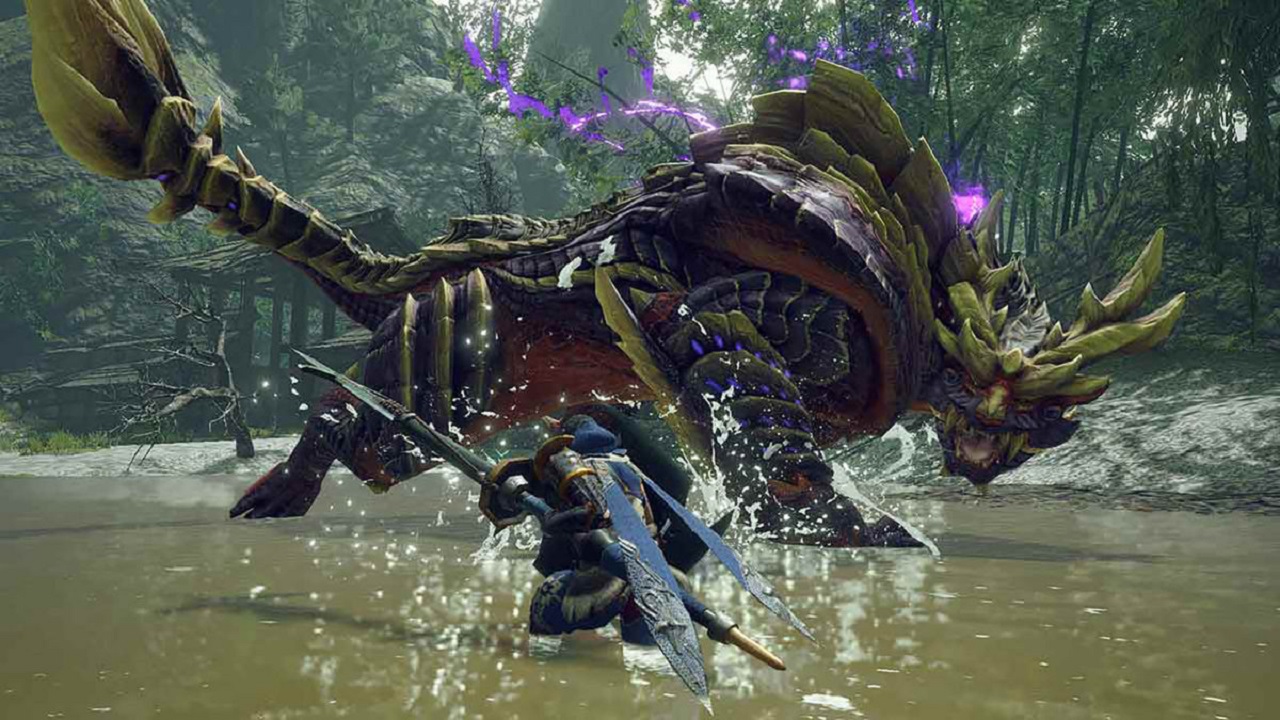 Monster Hunter Rise is set to be the next adventure in the popular co-op wyvern hunting franchise, offering players a new story as they head to fresh regions chockfull of all-new massive beasties waiting to brawl. A demo is coming to the Nintendo Switch this month, and with that in mind, the Monster Hunter devs also took the opportunity to tease that even more information and reveals would be coming before February 2021.

Hello Hunters! We've got a special message from Producer Ryozo Tsujimoto for Monster Hunter Series and Director Yasunori Ichinose for #MHRise. We are looking forward to an exciting new year!#MHRise #MHStories2 pic.twitter.com/0KtJZabQHa

Monster Hunter Rise promises to be a new, fully fleshed-out adventure with a host of new features, including a new grappling system with the new wirebug gadgets and new canine hunting companions in the form of Palamutes. The wyverns you’ll be hunting are also a widely-varied menagerie of increasingly dangerous beasts that will require all sorts of tactics both solo and cooperative if you want to come back with the full spoils of the hunt.

With all of that in mind, it looks like we have plenty to look forward to this month as far as Monster Hunter Rise goes. If you’re looking forward to the game, stay tuned for the demo and further news coming down the line this January.