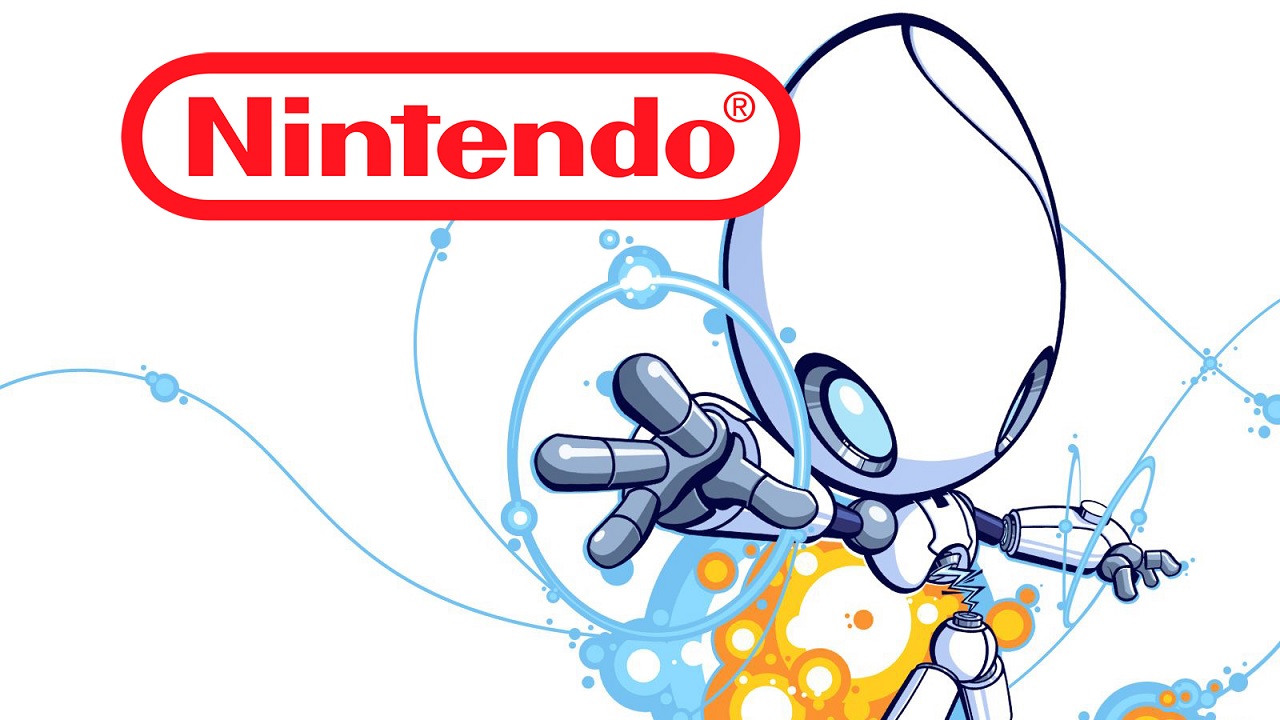 Next Level Games has been a large part of Nintendo’s core gaming history for quite a while. Their fruitful relationship began with the development of Mario soccer spinoff Super Mario Strikers in 2005 and they’ve been working together ever since on first-party titles such as the popular Luigi’s Mansion franchise. Now, Nintendo and Next Level are taking that business relationship even further. It was recently announced that Nintendo has acquired 100% ownership of Next Level Games.

Nintendo made the announcement of its acquiring of the longtime collaborative developer in a press release on January 5, 2021. In the release, Nintendo announced it would be taking “100% ownership of outstanding shares of Next Level Games Inc.”

The statement goes on to say that the overall acquisition of Next Level Games by Nintendo marks an effort to secure an exclusive partnership of game development from the studio for the foreseeable future.

Next Level Games has worked exclusively with Nintendo in developing software titles for the Nintendo 3DS and Nintendo Switch systems, including titles in the critically acclaimed Luigi’s Mansion series of video games.

Next Level Games’ shares are currently held entirely by its owner-directors and employees. A number of owner-directors recently determined that the time is right for them to sell their shares, and Next Level Games therefore began exploring potential sale transactions. Completion of the Acquisition will serve to secure the availability of Next Level Games development resources for Nintendo, including development expertise, as well as facilitate an anticipated improvement in development speed and quality by enabling closer communication and exchange of staff with the Nintendo development team.

Luigi’s Mansion has been the primary focus of Next Level Games over previous years with Luigi’s Mansion 3 having gained much love across the industry and certainly here at Shacknews as well. It didn’t take home awards in Year of the Games 2019, but Luigi’s Mansion 3 was still a constant subject of affection in our conversations, and it got even better in 2020 with the launch of multiplayer DLC packs. Likewise, Next Level Games' other titles for Nintendo such as Super Mario Strikers for GameCube and the Punch-Out!! remake for Wii have brought years of joy.

With Next Level Games becoming an official part of the Nintendo family, we’re looking forward to seeing what further gaming goodness comes out of the strengthened relationship of the two groups. Stay tuned to Shacknews as we keep an eye out for what comes next.