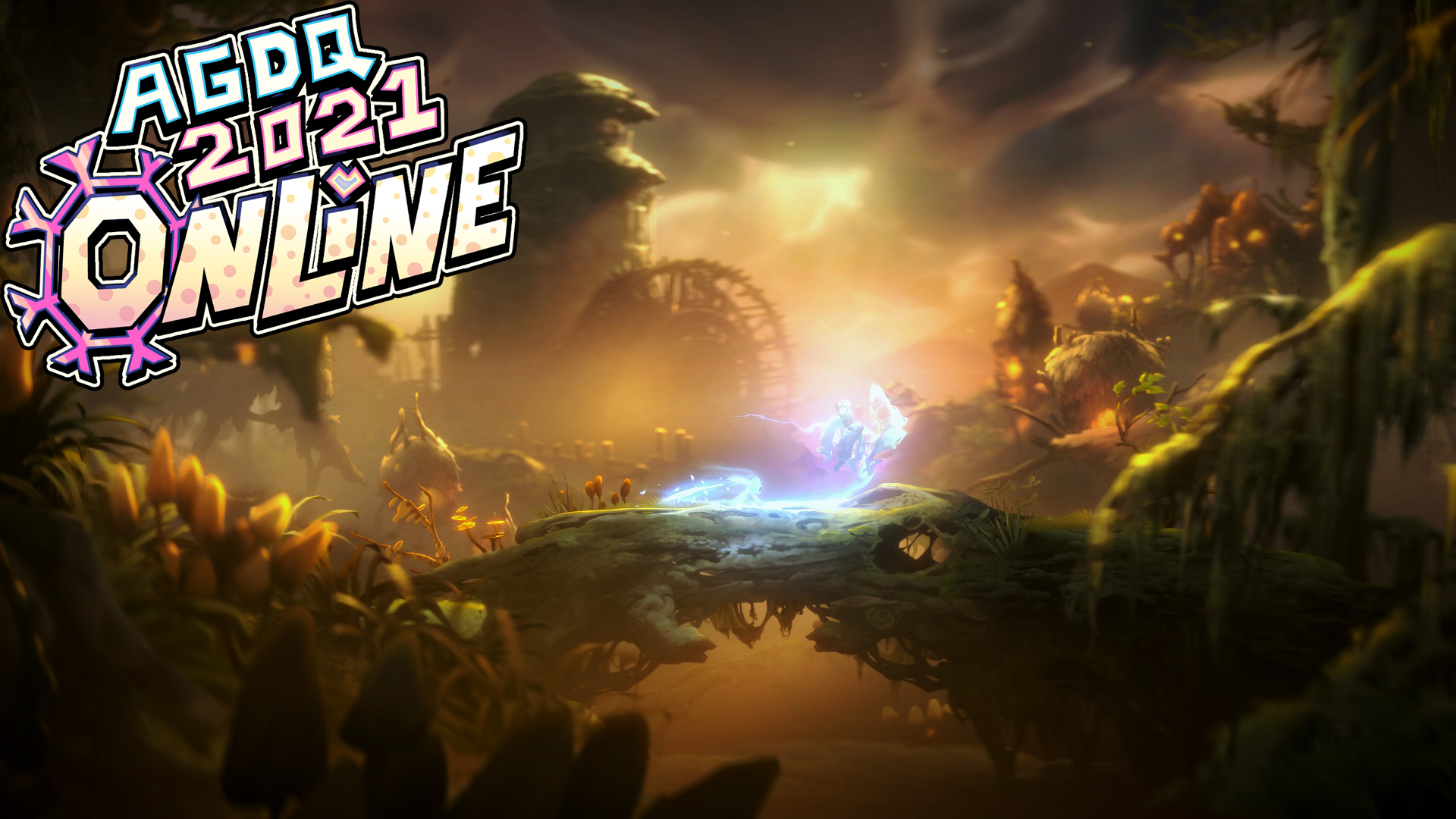 It's a brand new year and there are few constants that help usher out the old and introduce the new. For the gaming world, a new year means the return of Awesome Games Done Quick. That means seven straight days of speedrunning action, where the top runners in the world run through the best games of the past and present for a worldwide audience on Twitch. However, things are going to be different this year.

Awesome Games Done Quick will not be coming from its usual venue. The continuing COVID-19 pandemic has resulted in the live event being canceled. But the show will go on, as the runs go online. The mission will remain the same. This year's event is raising money for the Prevent Cancer Foundation. Shacknews will be watching all week and we'll make sure to bring you the daily schedule each day. Plus, we'll highlight the noteworthy runs worth watching.

Here's the full schedule for Day 1, taken from the Games Done Quick website, along with a handful of runs to check out:

The Donkey Kong Country series at the more recent Games Done Quick events have mainly been exhibitions for showing off helpful glitches or cool skips. The first DKC has a lot of shortcuts across several stages. But for this one-on-one race, Eazinn and DadLovesBeer will look to sprint to the finish without using DKC's major skips. It'll be a fair fight to help kick off this year's event and it's one worth checking out.

It's been a few years since Diddy Kong Racing has been featured at a Games Done Quick. For those unfamiliar with the game, it's really a racing game unlike anything Nintendo's put out and it's a game that's rarely (if ever) been imitated. It's a racing game, but one centered around a full single-player adventure. Current world record holder Obiyo will look to show off the whole thing, as he goes for 100%. The target time is 1:52:00, but keep an eye on 1:45:24, which is Obiyo's world record. Can he break it?

Metal Gear Solid 4: Guns of the Patriots is one of the most intense installments in Kojima's landmark series. Launching on the PS3 and remaining one of its signature titles through the console's full life cycle. The Boss Extreme is about as challenging as this games gets and Jaguar King will look to run it in 2:05:00, while also aiming for his personal best of 2:03:29. Grab some popcorn and end the night with what should be an exciting display.