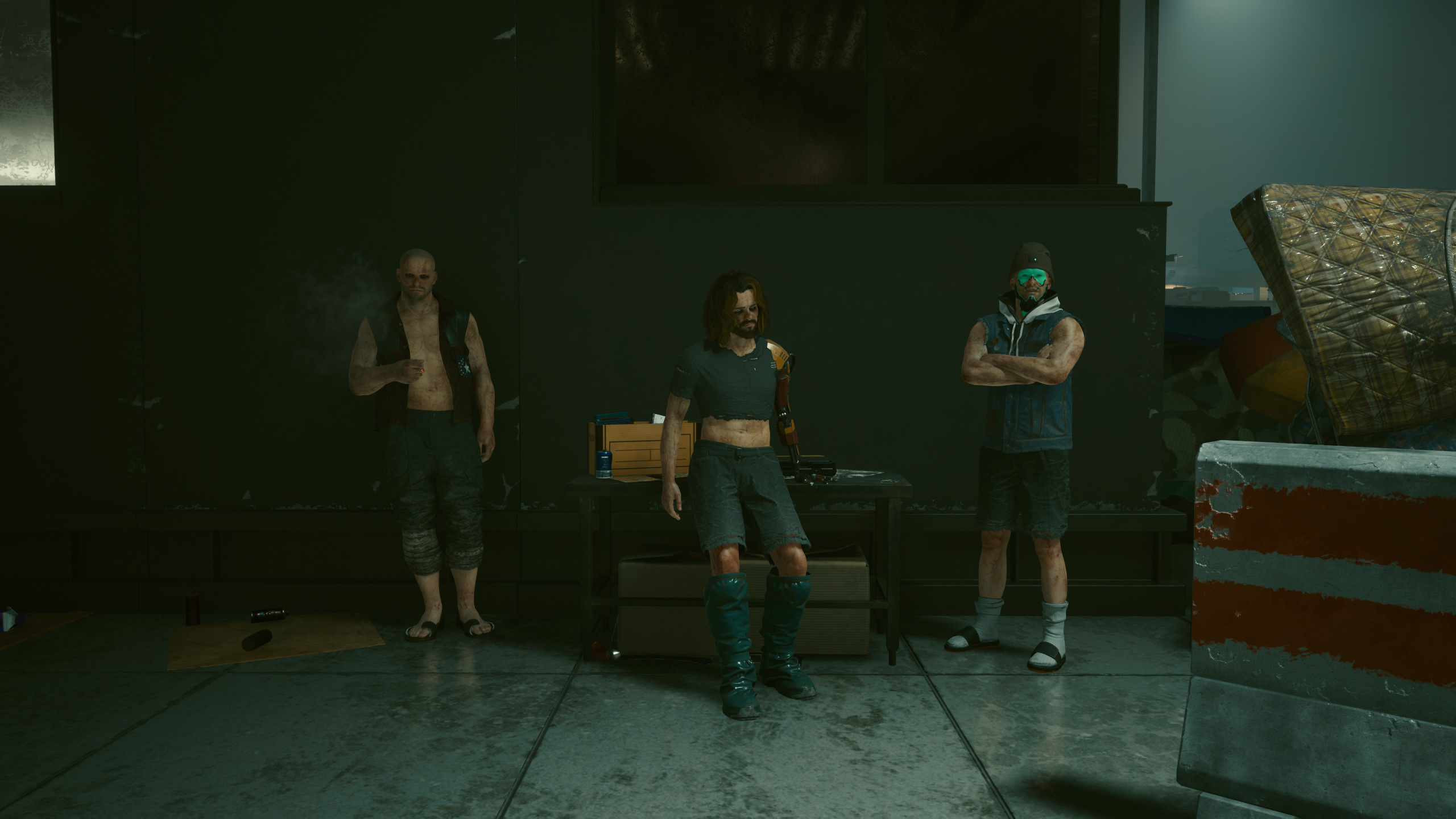 Like any open-world RPG, having plenty of money on hand is going to play a big part in your success as a merc roaming the streets of Night City. If you’re tired of relying on gigs and side jobs to pay the bills, then you can always resort to taking part in one of the most productive glitches in the game. Here’s what you need to know to make use of the Cyberpunk 2077 money glitch, which requires you to duplicate items.

This post contains mild spoilers for one of Cyberpunk 2077's side quests.

There are a couple of ways to make use of the Cyberpunk 2077 money glitch, including one that relies heavily on a specific side quest in the game. We’ll break down two possible ways to make money via glitches below, so let’s take a look.

Note: These glitches worked as of the writing of this article. It is possible that CDPR will patch them out at any point. We'll update this article if the methods listed below are fixed.

The first glitch we’ll discuss is one that becomes available after completing the side quest titled Space Oddity. The quest can be found during Act 2 of the game, and you’ll need to have completed the main mission Playing for Time. After completing that quest, head over to Santo Domingo in Rancho Coronado and look out for the quest near a group of bums.

Basically, you’ll want to talk with the bums and get the briefcase that they found. You can hack into the case or go to the location that they tell you they found it to find the key. Once inside you’ll receive an additional set of coordinates that take you out into The Badlands. Now all you need to do is complete the quest to obtain a painting that you can sell.

This is where the glitch comes into play. Head to any nearby drop point where you can sell items and go ahead and sell the painting. It should give you 4,000 Eurodollars. Now, back out of the menu and then open it back up and purchase the painting back.

It should only cost you 5 Eurodollars to buy it back. From here, you can continue selling and buying it back as many times as you want. The second method we’re going to touch on can actually be used much earlier on.

How to duplicate items

If you press the buttons right, then you should see a sell window like the one above, with a transparent background. Just for reference, the normal selling screen has a darker background, hiding the world from view when you’re in it. When you’ve reached the glitched window, go ahead and buy as many of the items you sold to the point as you want. You’ll notice that you can now press on any items multiple times, allowing you to buy as many as you want without spending any money at all.

Now that you know how to make use of the Cyberpunk 2077 money glitch and how to duplicate items, you can make a ton of money really quickly, or just gather a ton of components or ammo quickly. For more help, head back over to our Cyberpunk 2077 guide. Not interested in glitching but want to make some eddies? You can also check out our guide on how to make money for more info on that.