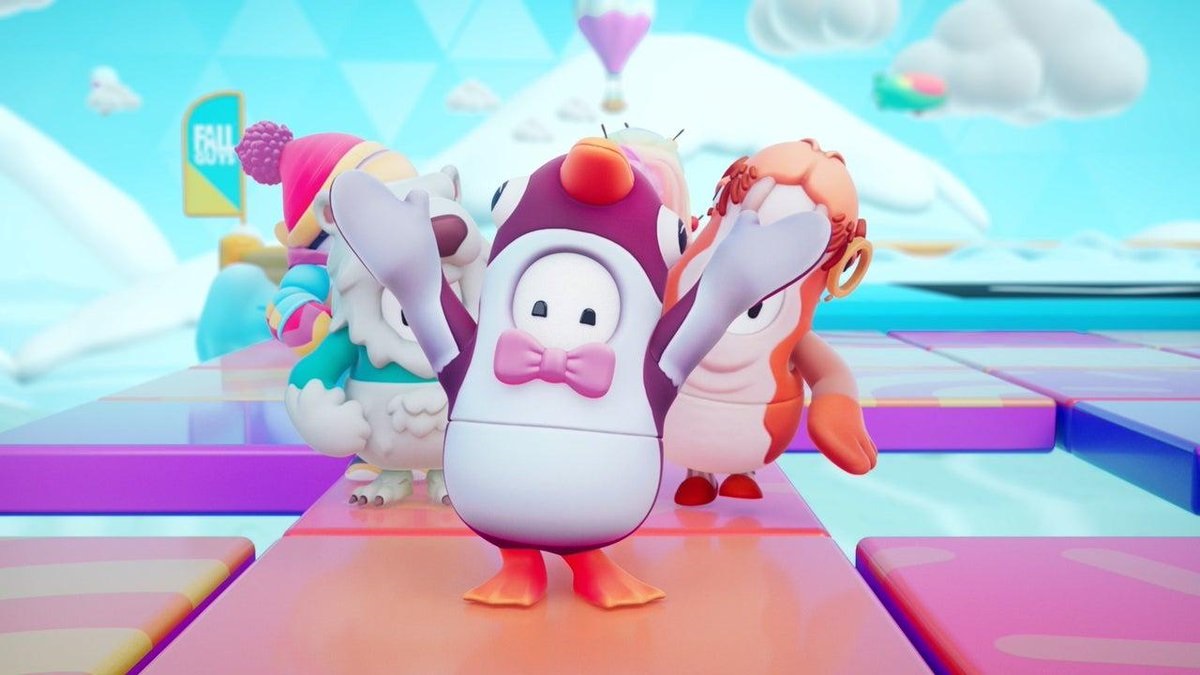 Snow is starting to fall in the world of Fall Guys: Ultimate Knockout. That means Devolver Digital and Mediatonic's party game is getting its first winter-themed content, just in time for Season 3. What exactly does Season 3 entail? On Monday, Mediatonic outlined the Season 3 patch notes just in time for the latest Fall Guys content to arrive.

The Fall Guys Twitter account outlined the full Season 3 patch notes. That can be a bit of a chore to navigate, so we're here to outline everything in one single place. Here's what players can expect to see:

There's also a tease for something called "Ringus Dingus," which got its name from a Fall Guys Twitter poll. Judging by the screenshot, it looks to be a treacherous battle for survival. Players will learn more about Ringus Dingus as Season 3 kicks off.