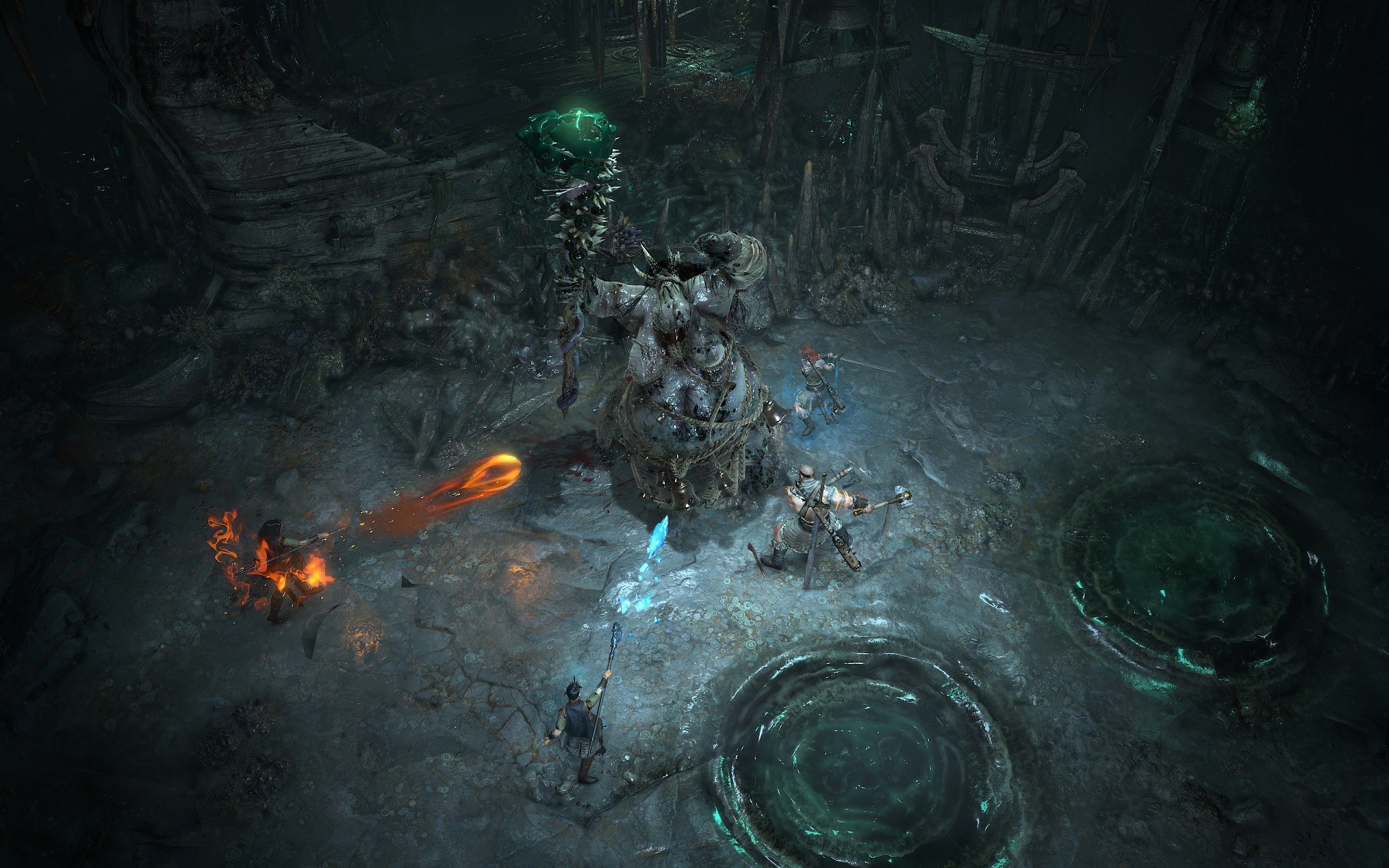 It's a new quarter and that means Blizzard has returned to offer a new update on Diablo 4's continuing development progress. This time, the development team is diving into the topic of itemization. How will items work in the newest Diablo game? What's coming back and what's changed? There's a lot to go into, including an explanation as to why Mythic items are being scrapped.

Items in Diablo 4 have undergone some significant changes based on early player feedback regarding what was shown at BlizzCon 2019. The changes won't stop here, either, as Game Director Luis Barriga notes there are still more reviews coming as development continues.

One of the major goals of Diablo 4 is to embrace the fantasy of being a specific class and the development team is relying on items and skills to help accomplish that. Weapons will look and operate differently from one another with the team experimenting with new weapon speed and inherent characteristic stats to various arms. For example, attacking with a two-handed weapon deals more power, but means that characters will take slightly longer to reposition themselves.

We've also made some exciting changes to the game's item qualities. Philosophically, we like the clarity of analysis afforded by clearly understood item tiers. In other words, we think players of all skill levels benefit from not having to scrutinize every single item that drops to see if it might be an upgrade for them—blue Magic items are good, but yellow Rares are usually better. There's a great feeling of progression when you graduate into items with greater complexity, more powerful effects, and cooler looks as you level up. And the game-changing powers found on the Legendary items in Diablo III are exciting and offer many possible effects that just aren't possible with regular affixes.

That said, we don't want to end up in a place where the right decision is to ignore every item that doesn't have a glowing orange sky-beam.

That tidbit about Mythic items is the most newsworthy item here. Mythic items were set to be a big feature in Diablo 4, but now it's currently on the cutting room floor in favor of Unique items. For the moment, the idea will be to take the randomized legendary abilities of Mythics and fold them into the Legendary items.

There's a lot more that Sherly dives into, including the changes to the Diablo 4 skill tree, the removal of Angelic Power and Demonic Power in favor of old-school class-based elements, character builds, character respecs, and straddling the balance between incorporating ideas from Diablo 2, Diablo 3, and new concepts. Visit the Diablo website to learn more. There is still no release date for Diablo 4 at the moment, but that could change at any time. Specifically, keep an eye on BlizzConline, which is set to happen in just a few months.