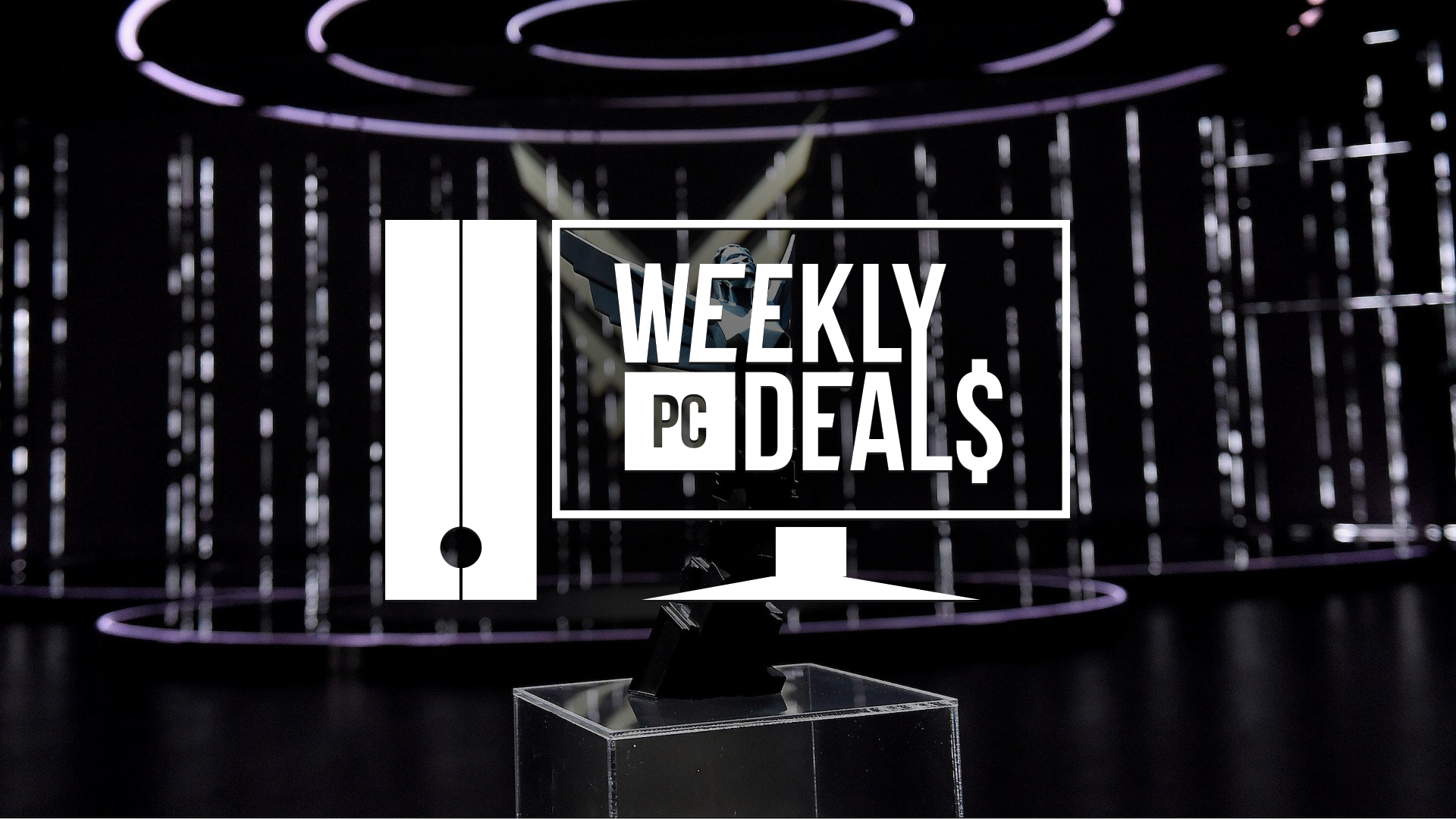 The Game Awards have wrapped up and, yes, the console makers are having big sales. But are the two major PC digital gaming storefronts. Both Steam and the Epic Games Store are hosting massive sales for many of the Game Awards nominees, past and present. That includes Among Us, Yakuza: Like A Dragon, Fall Guys: Ultimate Knockout, and Destiny 2: Beyond Light on Steam and Watch Dogs: Legion, Mortal Shell, and Tony Hawk's Pro Skater 1+2 on Epic.

However, do not sleep on Battle.net this weekend. Blizzard's storefront features the first major discount on Call of Duty: Black Ops Cold War. That's not only just in time for next week's Season 1 launch, but it's also coming at the start of a double XP weekend. Jump in and catch up while you can!

Elsewhere, the Humble Store is continuing its own Game Awards sale from last week, Green Man Gaming has some limited-time flash deals, GOG.com has a deal on Wasteland 3, and the Ubisoft Store would really, really like for you to play Hyper Scape.

Use the promo code DEC17 to receive 17% off of your purchase. Restrictions apply.

Subscribe to Humble Choice for $14.99 for three games a month or $19.99 for nine games a month. For the month of December, select between Overcooked 2 (w/Too Many Cooks + Surf 'N' Turf Pack DLCs), Children of Morta, One Step From Eden, The Beast Inside, Indivisible, Shining Resonance Refrain, Zwei: The Arges Adventure, Zwei: The Ilvard Insurrection, Tabletop Playground, The Haunted Island: A Frog Detective Game, Frog Detective 2: The Case of the Invisible Wizard, Still There, Struggling, and Path of Giants. DRMs vary. Humble Choice members also save extra on most purchases from the Humble Store. Plus, Premium and Classic members will receive all 14 games. This offer is only available until January 1.