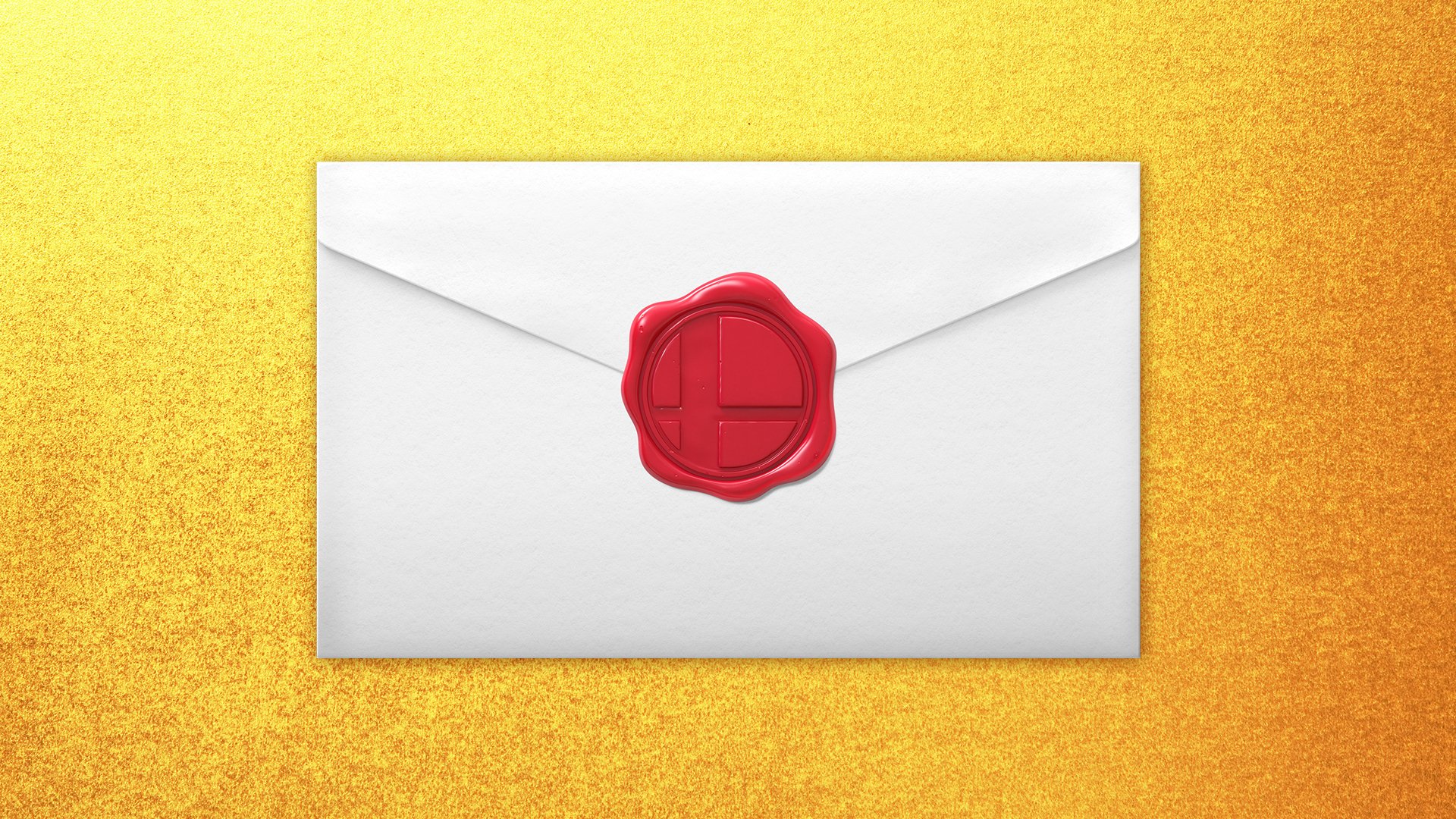 Next Super Smash Bros. Ultimate DLC fighter to be revealed at The Game Awards

Over the last couple of years, The Game Awards has become a hub for some of the biggest gaming announcements. With the ongoing pandemic forcing so many of the industry’s landmark events into cancellation, Geoff Keighley and company are looking to sweep the leg with this year’s award show. We already know that a ton of announcements are planned, but [perhaps one of the biggest ones themselves has been confirmed. The next DLC character for Super Smash Bros. Ultimate will be revealed during the 2020 Game Awards.

This news comes by way of The Big N itself, as Nintendo America tweeted in the morning hours of December 10 to give fans the heads up. “A new Super #SmashBrosUltimate fighter will be revealed tonight at #TheGameAwards! Tune in to the show, beginning at 4pm PT, to be ready for the reveal,” the post reads. Absolutely nothing is currently known about the next fighter joining the Smash Ultimate roster, so we could be in for a big surprise later this evening.

A new Super #SmashBrosUltimate fighter will be revealed tonight at #TheGameAwards! Tune in to the show, beginning at 4pm PT, to be ready for the reveal! pic.twitter.com/Lkw9fRrizl

This will mark the third DLC character in Fighters Pass Vol. 2, following both Min Min and Steve, who both joined earlier this year. It’s likely that the character will be revealed with some sort of cinematic, with a longer, more in-depth video featuring Masahiro Sakurai being posted to the Nintendo YouTube shortly after.

Fans won’t have to wait long at all to see what Nintendo has in store, but that won’t stop the speculation train from going full steam ahead throughout the day. We’ve seen previous DLC character announcements timed to coincide with other game releases or events (Steve was announced on the opening day of MineCon, for example), so it will be interesting to see if Nintendo is going that route once again.

Whoever gets announced tonight, they’ll likely join the official roster sometime in the early months of 2021. The Game Awards will begin tonight at 4pm PT/7pm ET.