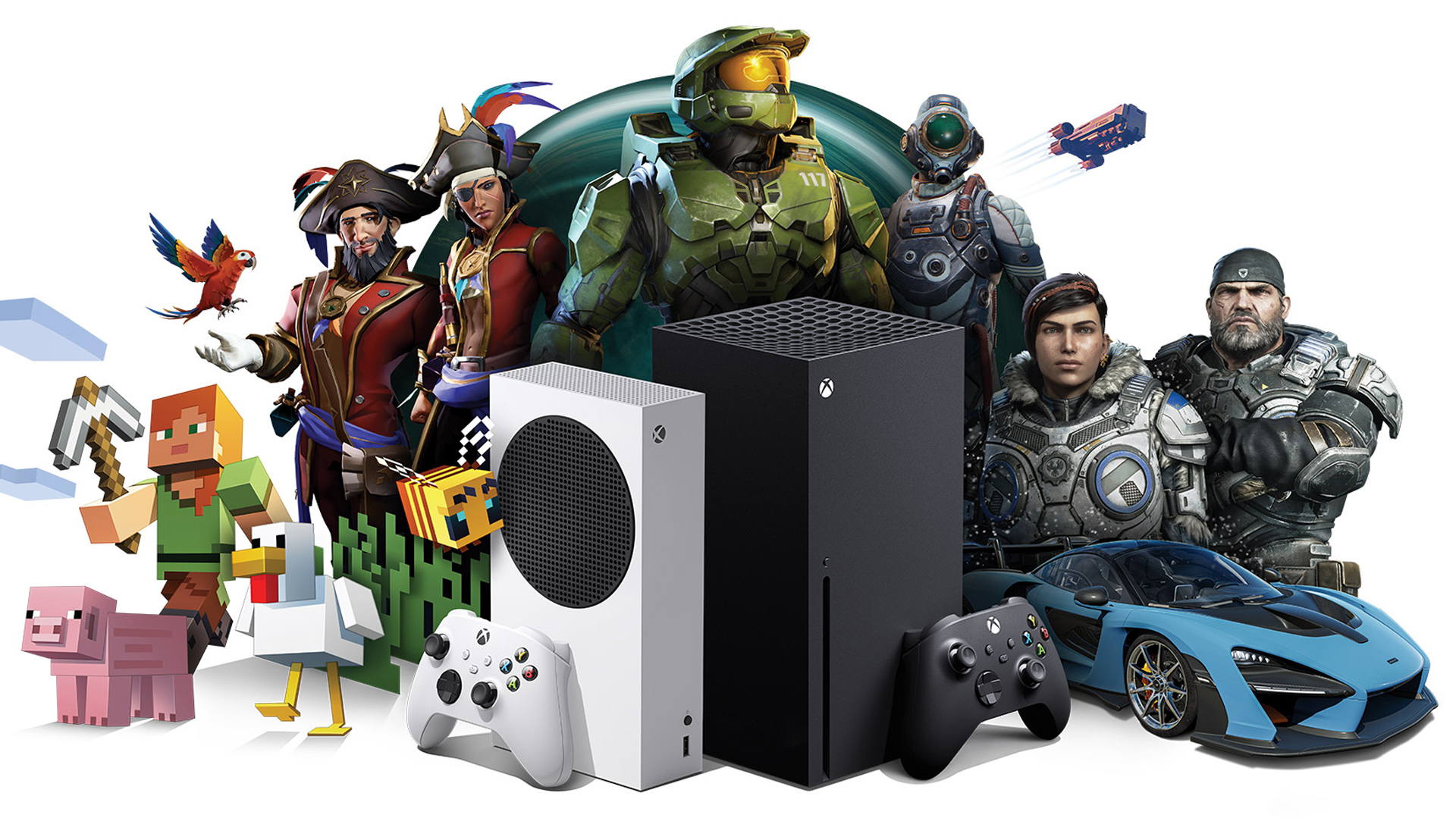 The Xbox Series X and Series S is Microsoft’s latest console and would-be players are currently struggling to find it in stock. Limitations on supply are certainly a frustrating problem, especially leading into the holiday season where sales, discounts and other promotions make getting a new console rather exciting. If you’re having trouble locating a unit, here are some helpful tips of where you might find an Xbox Series X/S in stock.

If you’re still on the hunt for an Xbox Series X or Series S console, here’s a list of all the major retailers that are distributing the console, as well as their respective store links.

If you’re determined to get your hands on an Xbox Series X/S, we recommend that you check these links frequently. Consider bookmarking them and just making it a routine to check their stock in the morning and in the evening. While you should keep an eye on online sites, as this is likely where supplies will hit first, it could also be worth reaching out to physical stores and seeing if anyone failed to pick up an order.

Another tip for locating stock is to subscribe to a shop’s email service. Retail stores often send out updates for when new stock is secured, and if you’re quick, you could wind up with a new console. You might also consider following some Twitter accounts known for tweeting out deals and supply. One such individual is Wario64, who tweets out new discounts almost hourly. If new stock crops up somewhere, there’s a very good chance Wario64 will know about it.

Microsoft is still working on getting more units created and shipped out. With the pandemic creating distribution problems, buyers may be looking at a long wait until they can get a new Xbox into their home. Keep checking the above stores for stock on Xbox Series X and Xbox Series S, as you never know what you may happen upon. For those still picking which console to buy (or perhaps those that want both), you can also check out our guide on where to buy a PS5 and what stores to check.

*Shacknews may receive a small compensation for any purchases made using links provided in this article.