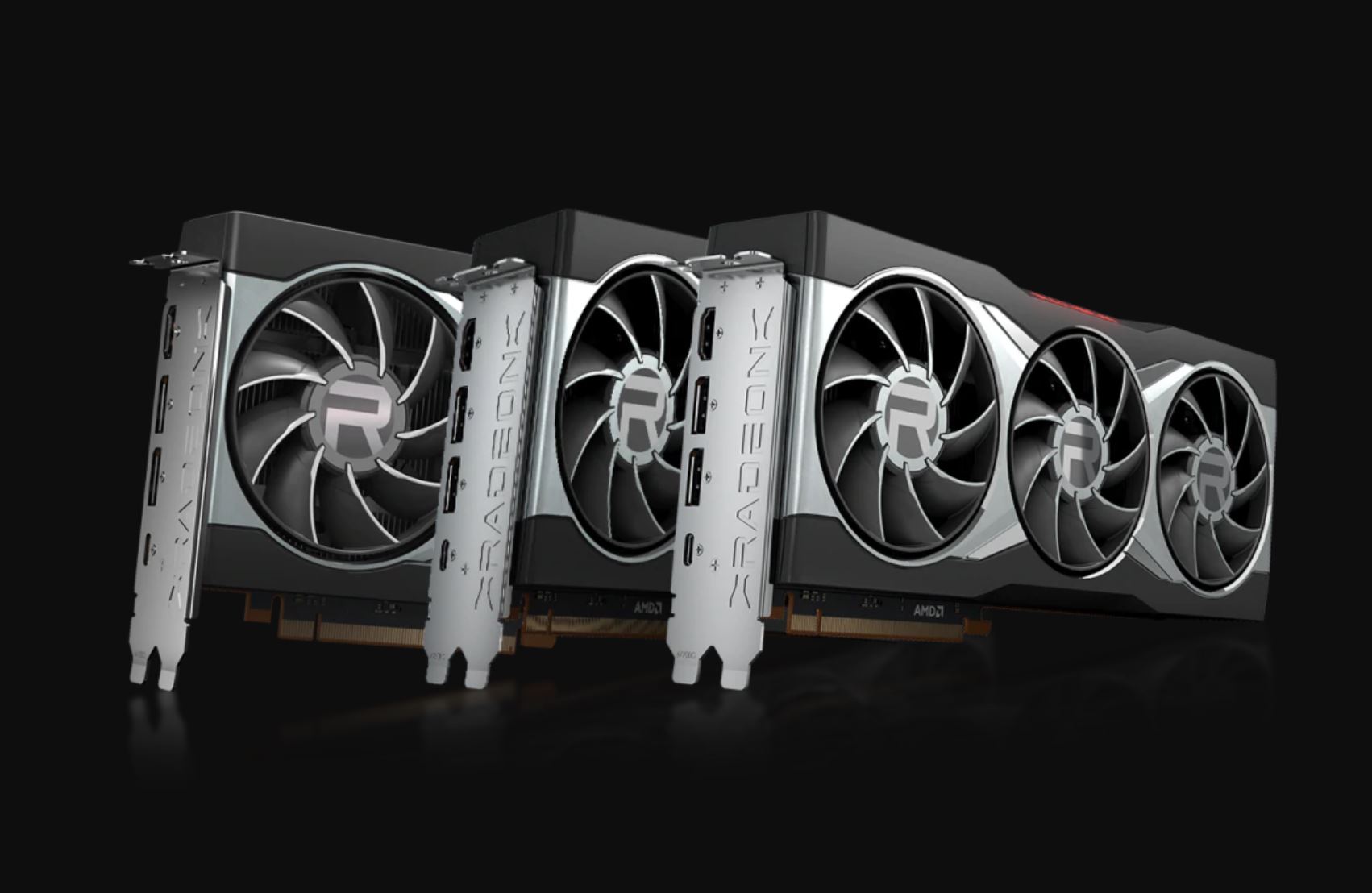 In what seems like the first time in an eternity, AMD’s graphics division finally has GPUs on the market that are trading blows with NVIDIA’s best offerings. With today’s launch of the Radeon RX 6800 and Radeon RX 6800XT graphics cards, buyers have an alternative to NVIDIA at the high end of the enthusiast PC gaming market. Today's launch is exclusively using cards utilizing AMD’s reference design, with customized models from various partners expected to launch on November 25.

Along with the official launch of the graphics cards came a lift on the performance embargo for tech outlets. With most eyes focused on the Radeon RX 6800 XT, the performance relative to NVIDIA RTX 3080 GPU was impressive. The RX 6800 XT reliably trades blows or slightly beats its NVIDIA rival at 1080p and 1440p resolutions, particularly in titles like Assassin’s Creed: Valhalla and Dirt 5. In most other games, the RX 6800 XT gives up the lead to NVIDIA at 4K, but with most of the PC gaming market settling into the 1440p space, the future finally looks bright for the Radeon brand.

The RX 6800 XT cards based on AMD’s reference design have an MSRP of $649, coming in at $50 lower than the MSRP of NVIDIA’s Founder’s Edition RTX 3080 cards. The RX 6800 cards carry an MSRP of $580 and will be competing with NVIDIA’s RTX 3070 cards. Both of these new AMD cards have hardware acceleration support for ray tracing, though initial benchmarks show them performing similarly to NVIDIA’s RTX 2000 series products. AMD also lacks a DLSS competitor, further widening the gap in ray tracing performance between the two companies.

If you game at 1440p and don’t care much about ray tracing performance, these new AMD GPUs should be at the top of your list. With a slightly lower price than NVIDIA and offering more VRAM across the board, they represent a strong value. That said, launch day availability seems to be really poor with the few online retailers offering stock being exhausted of supply within seconds of the launch. NVIDIA has been experiencing similar supply issues for two months now with its own RTX 3000 cards. Thanks to COVID-19, a pair of new consoles, and a variety of other factors, there simply aren’t enough high-end GPUs to go around this holiday season. Hopefully, supply for AMD’s new cards will improve when custom variants launch on November 25.