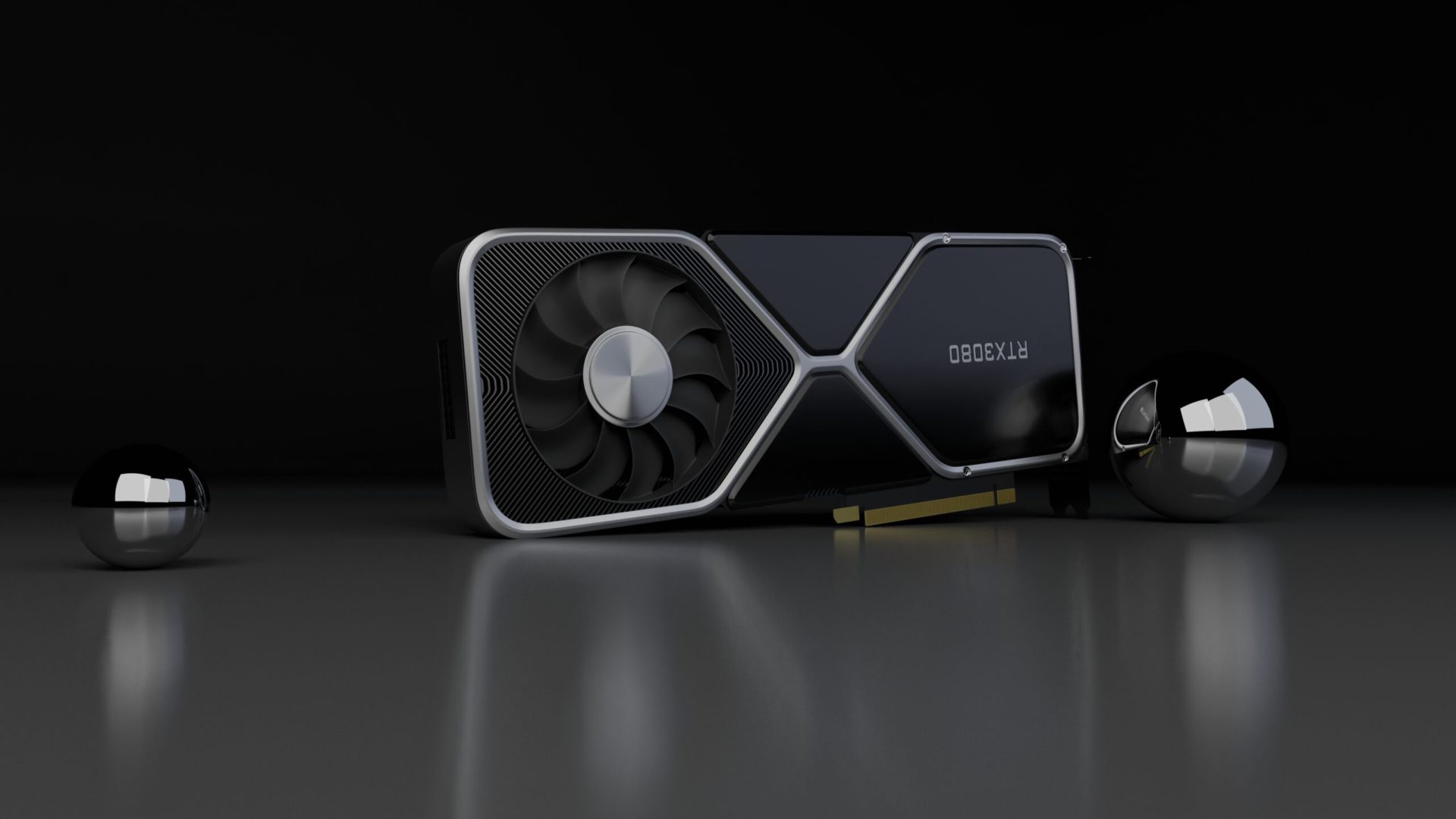 NVIDIA’s 30-Series of GPUs are set to shake up the world of PC gaming this Fall. With the RTX 3080 boasting some impressive specs at a relatively modest price, the GPU has quickly become one of the most desired pieces of hardware in the gaming space. With units going out to a number of outlets RTX 3080 reviews are starting to pop up. Let’s dive in and see what people have to say about NVIDIA’s RTX 3080 GPU.

“Jen-Hsun and Co. has gone big with the RTX 3080, and the result is an outstanding gaming card that sets a new benchmark for both high-end 4K gaming performance and for ray tracing. And honestly that has us salivating over the potential of both the $499 RTX 3070 and the ludicrous potential of the $1,500 RTX 3090.”

“The RTX 3080 ushers in the next generation of 4K gaming, thanks to some raw horsepower and a lot of the promises that Nvidia made with the RTX 2080 finally starting to materialize. DLSS and ray tracing were merely promises of where the future of PC games would move two years ago. But with games like Minecraft, Control, Fortnite, and Call of Duty supporting Nvidia’s latest technology, it’s a reality that’s here with the RTX 3080.”

“The Nvidia RTX 3080 Founders Edition is an amazing graphics card. Compared to the RTX 2080 Super, it offers dramatically improved performance, especially at 4K, and even outperforms the much more expensive 2080 Ti. Simply put, for $699, the RTX 3080 is both a welcome breath of fresh air and the gust needed to blow the doors off of 4K gaming.”

“The bottom line is that the RTX 3080 is the new high-end gaming champion, delivering truly next-gen performance without a massive increase in price. If you've been sitting on a GTX 1080 Ti or lower, waiting for a good time to upgrade, that time has arrived. The only remaining question is just how competitive AMD's RX 6000, aka Big Navi, will be. Even with 80 CUs, on paper, it looks like Nvidia's RTX 3080 may trump the top Navi 2x cards, thanks to GDDR6X and the doubling down on FP32 capability.”

“In short, the GeForce RTX 3080 Founders Edition is among the most beautifully designed, well-supported, and uniquely powerful GPUs ever released. It's a sea change in modern graphics-card manufacturing, and it represents a new era for a venerable company that shows no signs of slowing down anytime soon. You want the best that 4K gaming has to offer in the second half of 2020? Then you want the Nvidia GeForce RTX 3080 Founders Edition. Simple as that.”

If the RTX 3080 reviews above are to be believed, NVIDIA’s new GPU is shaping up to be one of the most impressive on the market. The card will cost $699 USD and pre-orders are set to go live on September 17 on NVIDIA’s website.