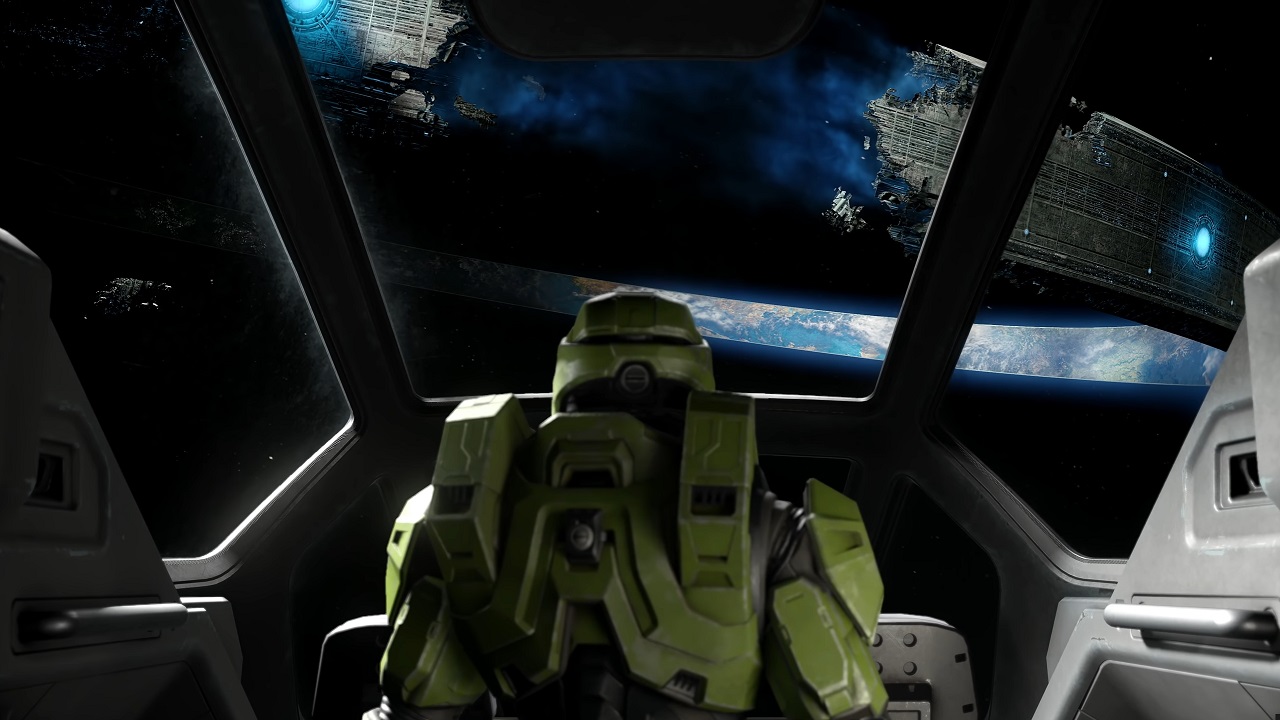 As we come up on the holidays, it means that The Game Awards 2020 are pretty much a hop and a skip away. Geoff Keighley is gearing for a full night of awards and new video game presentations and news at the event, but there’s one major title that it looks like he and the show won’t be featuring. 343 Industries has pretty much nixed the idea of any new Halo Infinite content appearing during The Game Awards 2020.

The matter came up recently on the Halo subreddit where comments speculated on whether or not Halo Infinite would make an appearance to show off something new during The Game Awards 2020 on December 10. Unfortunately, it seems like it won’t be the case. 343 Industries and Halo Infinite Community Director Brian Jarrard chimed in to say that it simply wouldn’t be feasible to put anything together specifically for The Game Awards with the team chasing its early 2021 launch window for the game. With that in mind, Jarrard stated that the team didn’t have anything planned for The Game Awards 2020.

Specifically, Jarrard said that it was the “implications and ramifications” of Halo Infinite’s delay to 2021 that made a Game Awards appearance impossible.

Right now, we're still going through the huge cascade of implications and ramifications to the release shift and the team is heads down working through nearly every facet of the game. Full disclosure: we don't have anything planned for [The Game Awards], but are hoping to offer at least a high-level update within the next few weeks so we can kind of restart this journey together after the holidays. Pulling together something like a demo or big beat for the [The Game Awards] is an enormous amount of work and would cause challenges with current milestones of the holidays. I know it's hard to wait, but the team is going to make the most of this extra time and we want to make sure we can put our best foot forward and commit to greater transparency and dialog on the road ahead. We'll get there and get the train going again.

And so it would seem that as The Game Awards 2020 kick off, we’re not going to see Halo Infinite hit the stage. Thankfully, “Where was Halo Infinite at the Game Awards?” articles won’t be required, but we’ll be keeping an eye out for when the supposed “high-level update”. Stay tuned for further details and information.