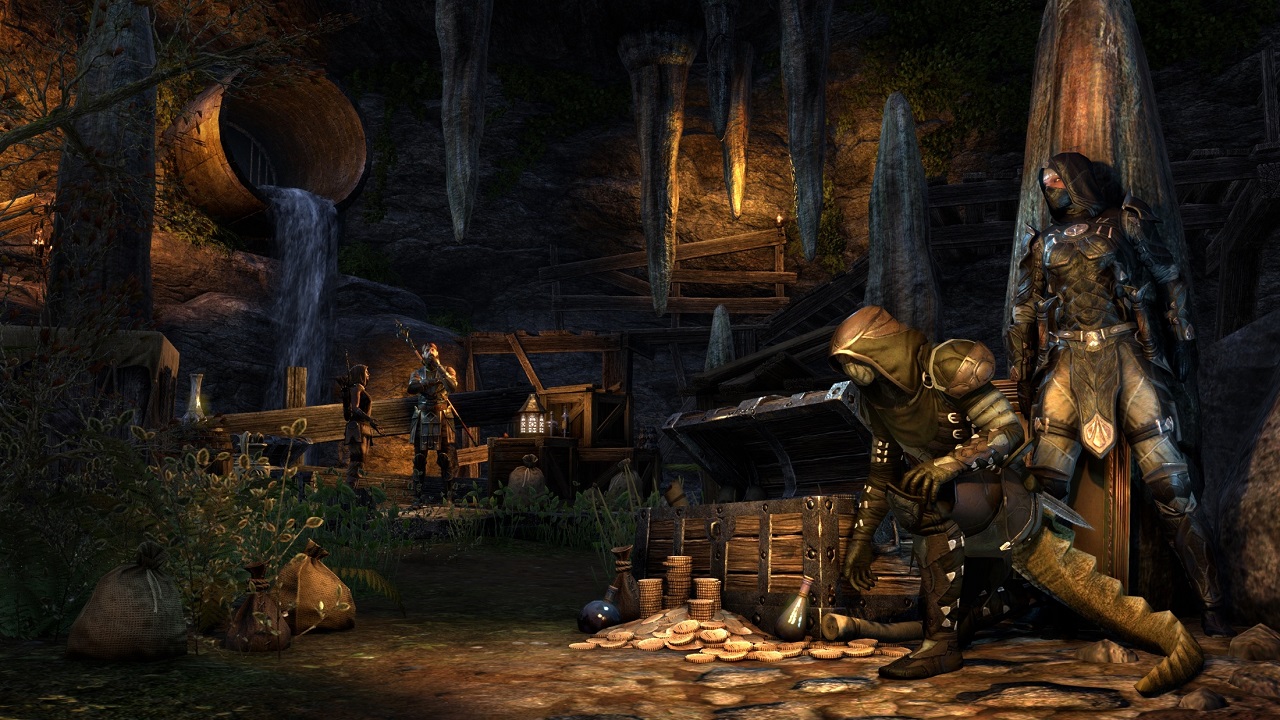 Microsoft won't make Bethesda go exclusive, but it wants the 'first or best' on Xbox

Ever since Microsoft first acquired Bethesda, the big question on everyone’s mind was how Microsoft might move forward with the possibility of exclusives from its fresh new giant network of talented studios. Would The Elder Scrolls 6 be Xbox-only? What of Starfield or new Fallout 76 or Elder Scrolls Online content? Concerns were rampant, but Microsoft executives recently revealed they aren’t demanding Bethesda leave other platforms by the wayside, as long as Xbox gets a best or first version of its games.

Recently, Xbox chief financial officer Tim Stuart addressed the matter of Xbox exclusivity across Bethesda IPs during the Jefferies Interactive Entertainment Virtual Conference, as transcribed and shared on Seeking Alpha. Stuart stressed an approach long held by Xbox as it has approached the Xbox Series X and S launch - that being a lack of interest in gatekeeping gaming titles between platforms.

“We highly encourage cross-platform play, simply from this landscape of, if it's good for the gaming ecosystem, it's good for us, classic rising tide lifts all boats,” Stuart shared.

That didn’t come without a caveat. After all, Bethesda is firmly under Microsoft’s wing since it purchased Bethesda and ZeniMax in a major move. It would be silly to think that Microsoft isn’t wholly interested in benefiting from the matter. As such, Stuart revealed that while Bethesda won’t be forced to abandon PlayStation, Switch, or other platforms, they are likely expected to give Microsoft prioritization in titles, whether it comes to getting them first, or getting the best versions of games.

What we want is we want that content, in the long run, to be either first or better or best or pick your differentiated experience, on our platforms. We will want Bethesda content to show up the best as—on our platforms. If you think about something like Game Pass, if it shows up best in Game Pass, that's what we want to see, and we want to drive our Game Pass subscriber base through that Bethesda pipeline.

Indeed, one of the first things Bethesda did after being acquired by Microsoft was make Doom Eternal available via Xbox Game Pass. With that in mind, it makes sense that Microsoft wants the cream of the crop, but isn’t necessarily interested in hoarding the whole crop entirely. As we wait to see what Elder Scrolls 6, Starfield, and other Bethesda projects look like, it will be interesting to see what sort of special prioritization Microsoft gets out of their relationship. Stay tuned as we await further info and details on Microsoft, Xbox, and Bethesda, or check out our Xbox longread about entry of Microsoft into games and the launch of the original console.