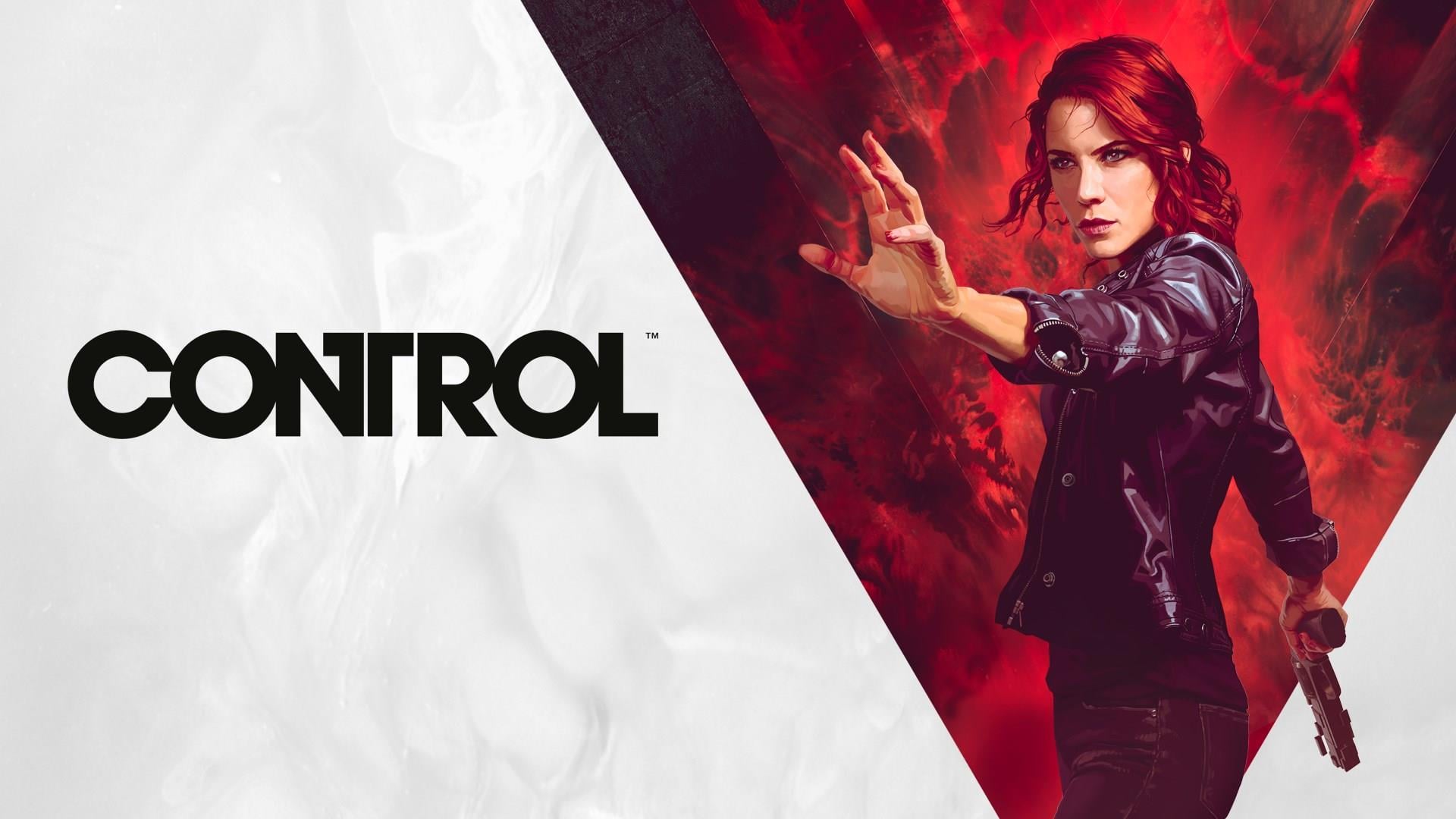 Control was one of the most critically acclaimed games of 2019. Developed by Remedy Entertainment, this action-adventure game was praised for its marriage of an intriguing narrative with exciting gameplay. Like many AAA titles, Control will be releasing an upgraded version on the PlayStation 5 and Xbox Series X consoles. The game was originally supposed to launch this Fall, but has been delayed to early 2021.

Remedy Entertainment shared the news of the delay via its official Twitter account. “We want the final quality of the game to be awesome, and so we need a bit more time to work on it. Thank you for your understanding and patience,” the statement reads. The developer doesn’t provide any further explanation for the delay outside of what’s said in the tweet.

Of course, video game delays are quite common, and the game’s final quality is always of utmost importance to its developers. That’s said, it’s hard to not read between the lines of this news. Despite putting out a widely beloved game, Control publisher 505 Games has found itself in a bit of controversy following its handling of the transition to next-gen.

Earlier this year it was announced that players would only be able to upgrade their current-gen version of Control to PS5 and Series X if they buy the game’s Ultimate Edition. To make matters worse, some PS4 players were accidentally given rights to the Ultimate Edition, with those rights being revoked shortly thereafter. Once has to wonder if these issues caused 505 to rethink its next-gen gameplan, leading to the delay.

A precise release date hasn’t been given, but Control will arrive on next-gen consoles at some point in early 2021. We’ll keep you updated on our Control topic page for any further news or updates about Remedy Entertainment’s action-adventure game.