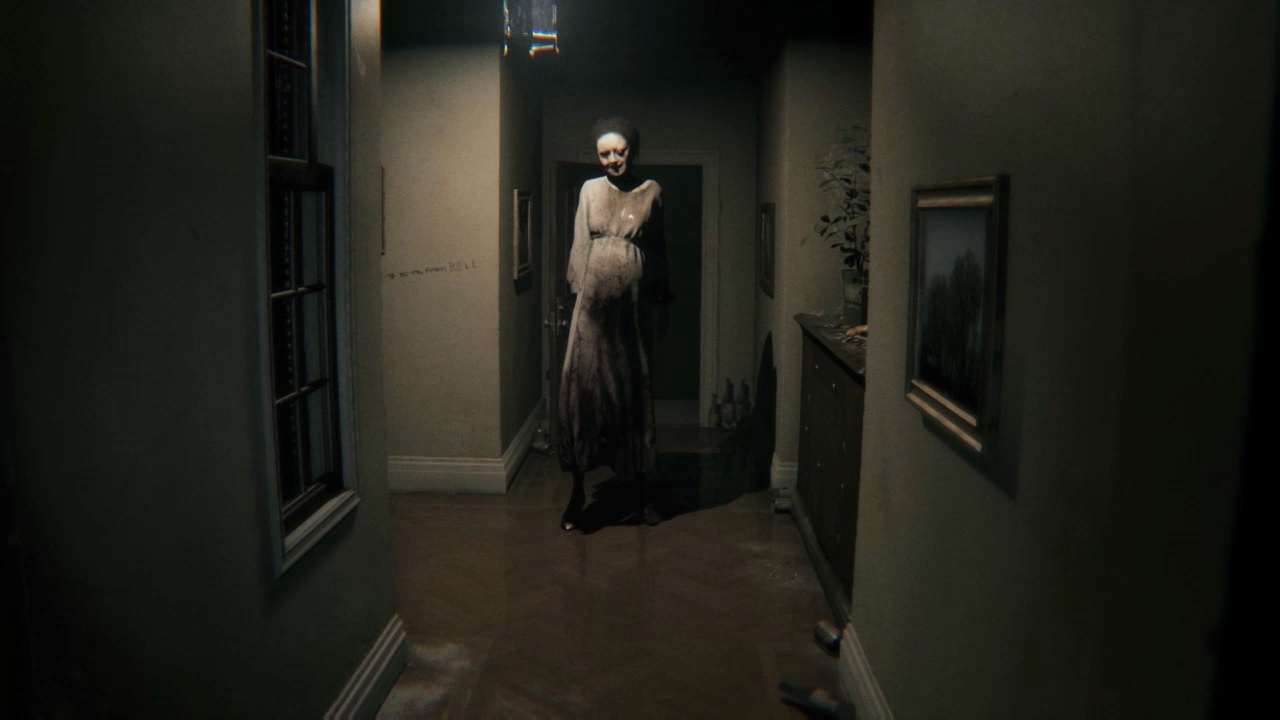 P.T. has largely been considered to be one of the most interesting pieces of media ever released on the PlayStation 4. Konami and then-director Hideo Kojima’s lead-up to a new Silent Hill, P.T. was an extensive puzzle hiding this fact until its very final seconds. It was terrifying, intense, and intricate to an absolutely insane degree of detail, and it only became all the more hallowed after Kojima’s vision of Silent Hill was canceled and he left the company. For a time, it appeared as though P.T. would remain intact going into the PS5 and be backwards compatible. Unfortunately, that no longer appears to be the case and Sony says Konami may be to blame.

The P.T. demo being unplayable on PS5 was discovered very recently after a firmware update, as reported by Polygon. According to Polygon, the demo was playable on builds of the console back in October, but suddenly became a non-playable game on the console. When pressed for a response, Sony spokespersons answered that the removal of backwards compatibility for P.T. “was a publisher decision.”

It’s troublesome to say the least. P.T.’s continued existence has always been a matter of concern since Hideo Kojima left Konami back in 2015 and Silent Hills was subsequently canceled soon after. It was such an issue that rumors of Konami patching the demo to be unplayable ran rampant and PS4s with the demo installed became a rare commodity for a time. It also brings up the concern over the preservation of games and media in the face of issues where a product is online only.

That said, it may also be Konami’s conscious effort to move forward with the franchise. There have been rumors for quite some time of a reboot of the Silent Hill series on PS5 with key members of the Team Silent development group returning to director, art, and music roles. Even if such is the case, hopefully Konami will reconsider reversing the backwards compatibility of P.T., if only for the preservation and accessibility of it as a rather unique piece of gaming history.