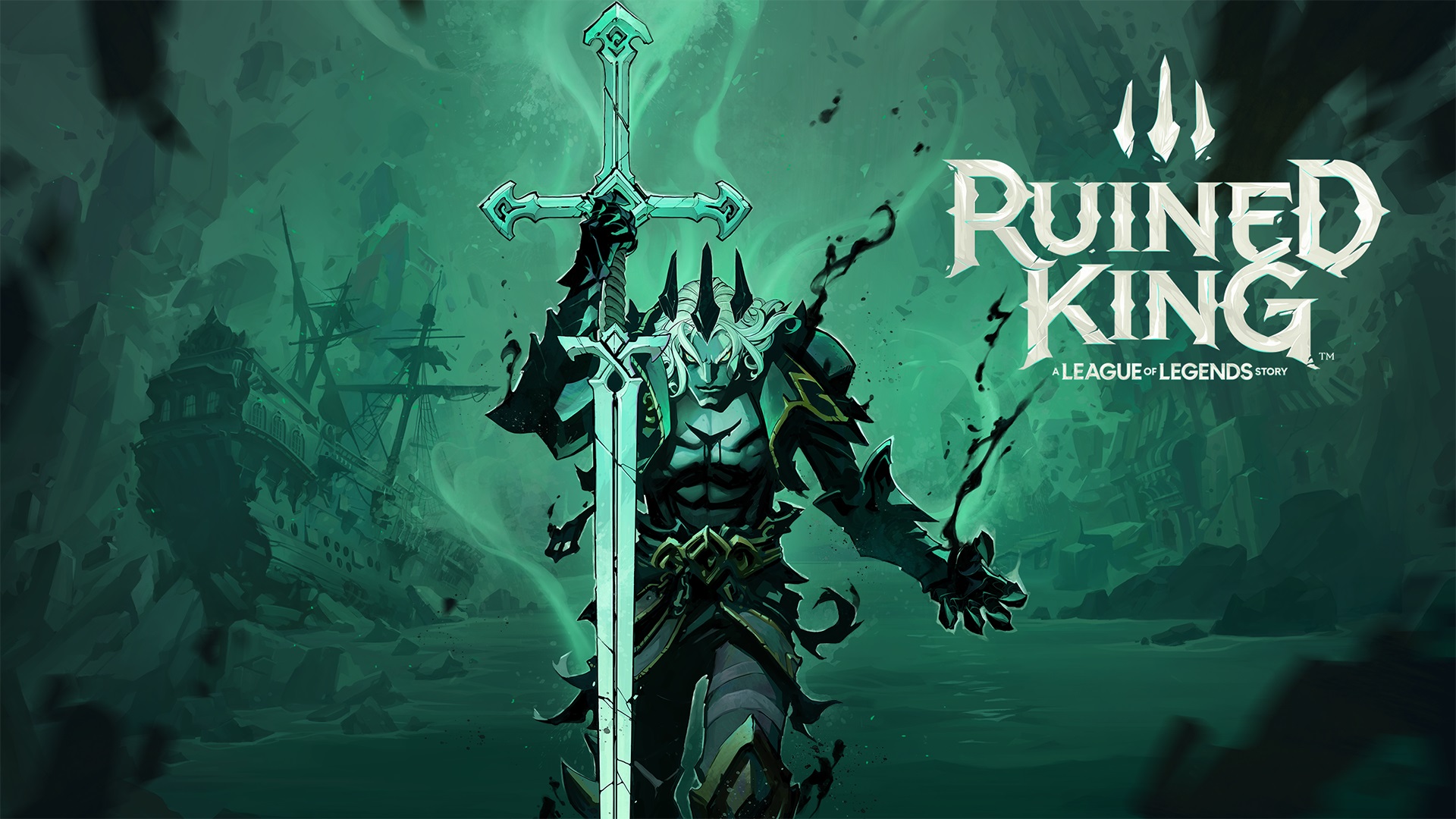 Ruined King: A League of Legends Story gets 2021 release window

As the League of Legends scene crowns new world champions at this year's Worlds, Riot Forge is looking ahead to what's next for the franchise. As League of Legends goes strong, the potential for side stories grows greater. One of them was revealed last year and now Ruined King: A League of Legends Story looks to be ready to release in 2021.

The League of Legends spin-off got a new trailer early Saturday morning following the Grand Finals at Worlds 2020. The trailer offers a fresh look at what players can expect when the game arrives next year. For those who don't know, Ruined King is a single-player turn-based RPG from Riot Forge and the development team at Airship Syndicate, known for their previous work on Battlechasers: Nightwar and Darksiders Genesis, and takes place after the events of the Burning Tides. Comic book artist Joe Madureira will also help bring the League world to life in a new way. The game was first revealed during the 2019 Game Awards.

Ruined King's story follows two different regions of Runeterra. It will take players through the port town of Bilgewater, as well as the cursed Shadow Isles. There's a mysterious villain working in the shadows and it will take a party of Miss Fortune, Illaoi, Braum, Yasuo, Ahri, and Pyke to uncover the enemy's unknown plot and foil it.

There will be much more to say about Ruined King in the weeks ahead. Riot Forge notes that more information about the game is coming at some point in December. Ruined King: A League of Legends Story will release in early 2021 on PC, PlayStation , Xbox One, and Nintendo Switch. PS5 and Xbox Series X versions of the game will release at a later date with PS4 and Xbox One users able to upgrade their copies of the game for free.