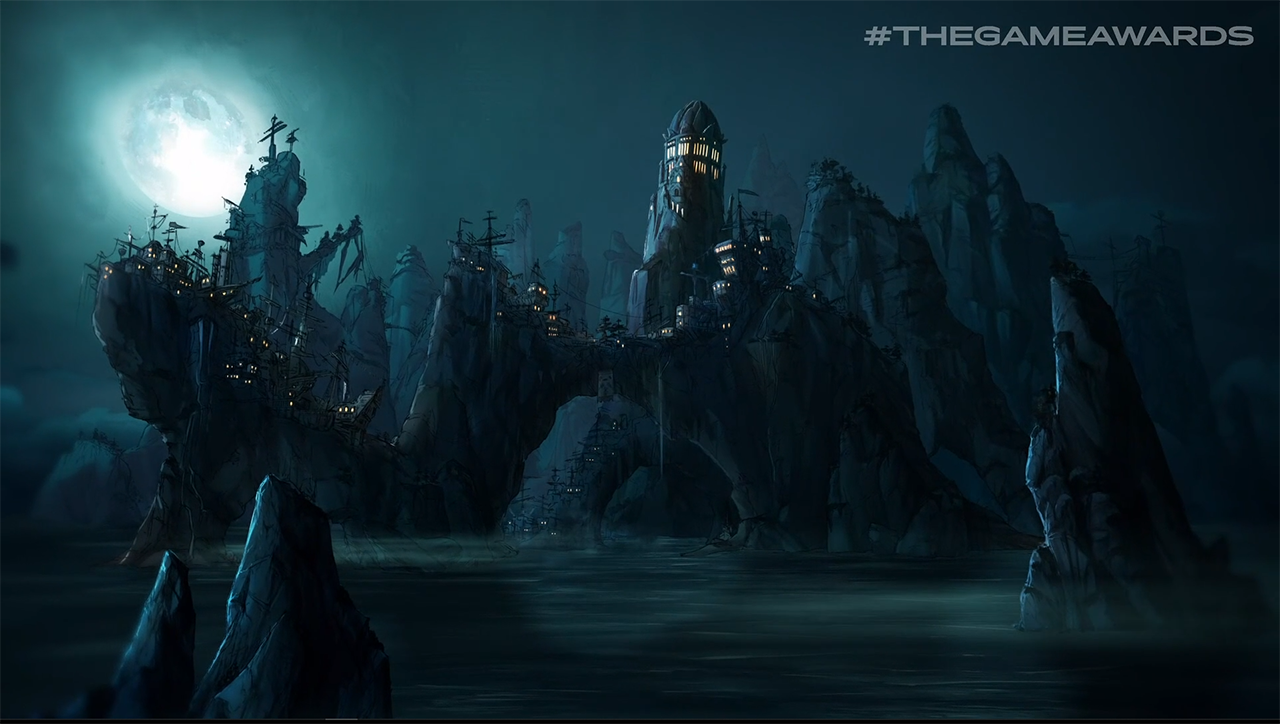 Ruined King: A League of Legends Story revealed at The Game Awards 2019

League of Legend fans were excited when Riot announced the formation of Riot Forge, a studio dedicated to bringing additional stories with the League of Legends world to life. Now, we've finally got our first look at what Riot Forge is working on. The new game, titled Ruined King: A League of Legends Story doesn't have much to show off just yet, but you can check out the trailer below.

What we do know about the upcoming title is that it is currently being developed by Airship Syndicate. This is the studio behind the recently released Darksiders Genesis, which our own TJ Denzer reviewed quite recently. Airship Syndicate did a great job bringing the Darksiders world into a new genre, and we’re intrigued to see what they have in the works for Ruined King.

It looks like Ruined King focuses on the pirate region, Bilgewater, thought we can’t be too sure with such a short teaser trailer. It is definitely intriguing to see Riot’s League IP being fleshed out and drawn upon more, and we’re interested in seeing just how far they allow developers to go underneath the Riot Forge banner.

We will continue to keep an eye on Ruined King, and other new IPs from the League of Legends creator. For more info from this year’s Game Awards ceremony, head on over to our The Game Awards 2019 hub. You can also check out our piece on Conv/rgence, the second game that Riot Forge debuted during tonight’s proceedings.