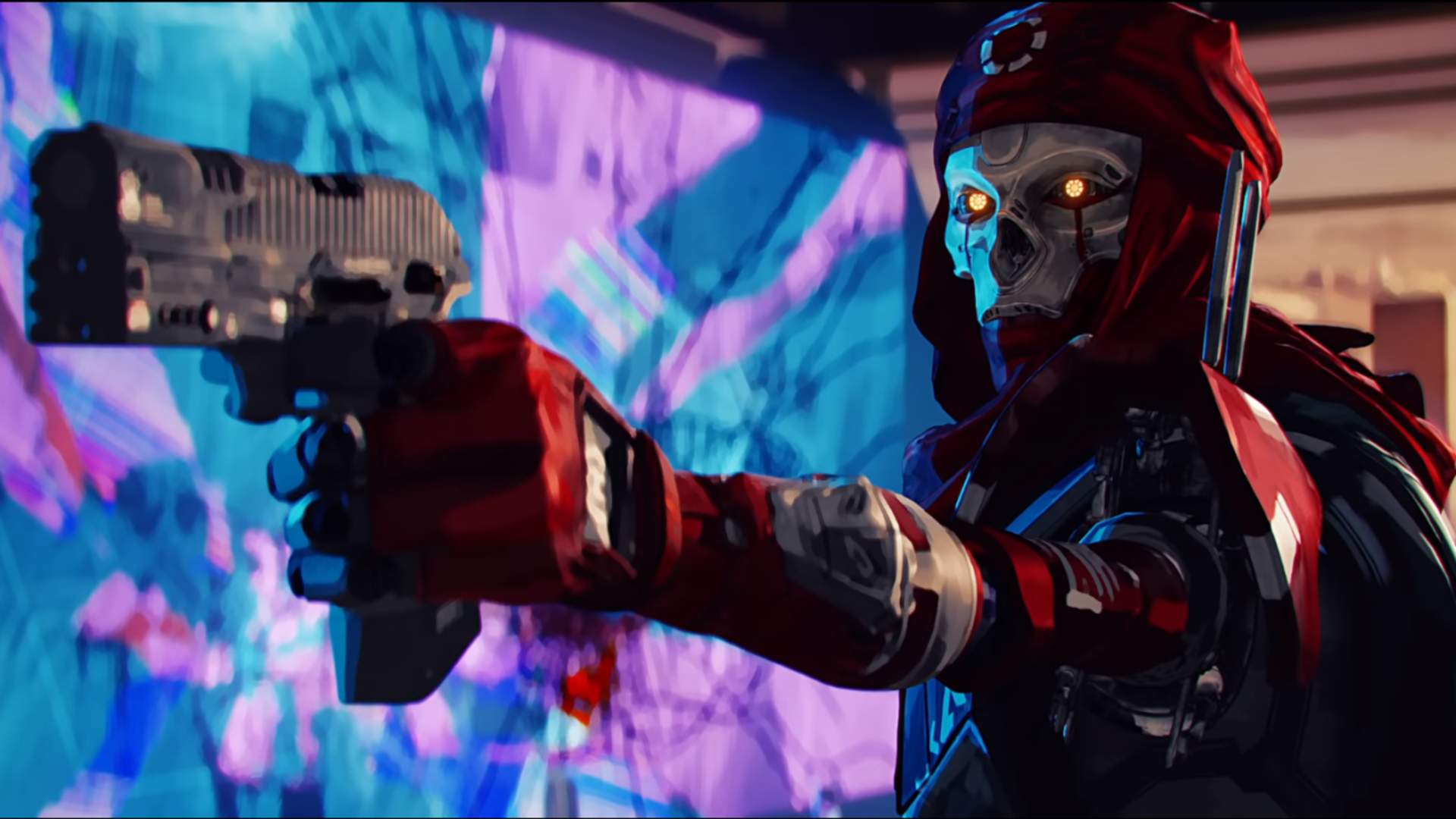 It’s been well over a year since developer Respawn Entertainment released Apex Legends, a battle royale drawing inspiration from the Titanfall series. Though the game has garnered a dedicated fanbase, Apex Legend’s availability has been limited to PS4, Xbox One, and PC via EA Play. The game is set to expand to additional platforms, with a Steam and Nintendo Switch release planned for the future. Respawn has shared a status update in regards to Apex on these new platforms.

Apex Legends posted to its official website to share an update on the Steam and Switch releases of Apex Legends. For those on PC, Apex Legends will be playable on Steam beginning on November 4, 2020. The Steam release will coincide with the start of Apex Legends Season 7. While both platforms are still on PC, a large number of players prefer steam over EA Play (formerly known as Origin). All player progression will carry over to the Steam version of the game.

For those looking to jump into Apex on the Nintendo Switch, you’ll have to wait a little while longer. Though there was never officially a release date, Respawn planned to have Apex on Switch by the end of the year. However, players will have to wait until 2021 as the developer needs more time to “do justice to the game and make it into the great experience Switch players deserve.”

When Apex does launch on Switch, it will have the same cross-platform support that we saw recently introduced to the battle royale. This will allow all Apex Legends players to team up and play together, regardless of their preferred platform. Apex will arrive on Steam when Season 7 begins on November 4. Stick with us on Shacknews for the latest news and updates on Apex Legends.