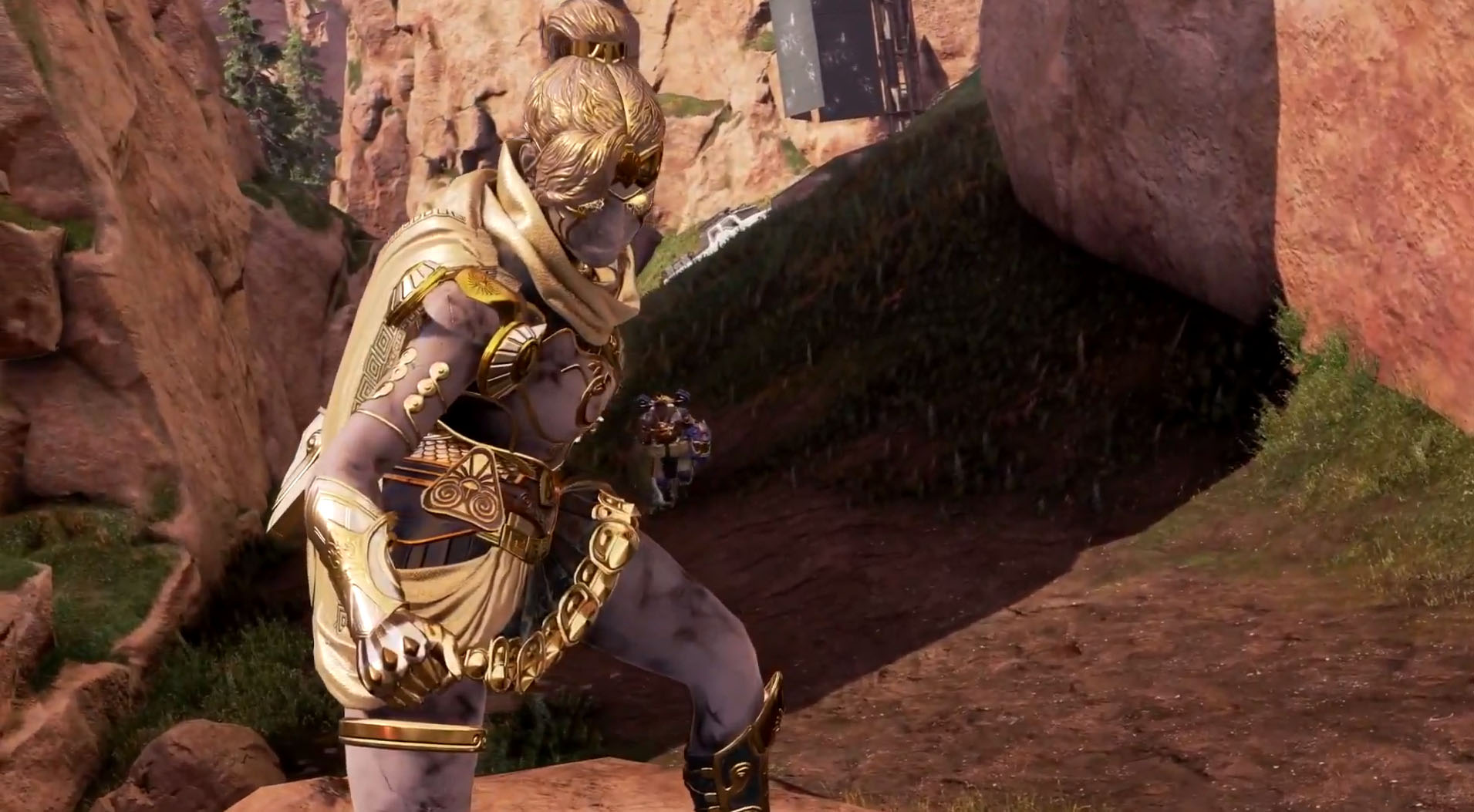 Today’s EA Play Live 2020 event is now over, but quite a few announcements made their way to fans of the company’s various franchises during the show’s 45-minute runtime. Perhaps one of the more exciting announcements is the fact that Apex Legends is finally coming to Steam and the Nintendo Switch.

Previously only available via Origin on the PC, Apex Legends has continued to drive users to install EA’s download client since the game launched in February of 2019. Now, though, with a lot of EA’s other games making the jump, Respawn is following suit. Apex Legends will arrive on Steam this fall, with a release on the Nintendo Switch set to take place around the same time.

What’s more, the battle royale will further expand when that times comes, as Respawn will officially launch cross-play across all platforms when the game launches on Steam and Nintendo Switch. This is a pretty big bit of news, as Apex Legends players have been begging for cross-play to hit the game since it originally debuted. Now that fans will get both a Switch version and cross-play, there’s no reason not to dive in and try out Respawn’s version of the battle royale genre.

There aren’t any official dates on when the game will make the jump to Steam and Nintendo Switch just yet. Unfortunately, the announcements only leave us with a fall release window. We’ll continue to monitor any news coming out of Respawn Entertainment, but for now you can check out the new Lost Treasures event that is set to come to Apex Legends this season.