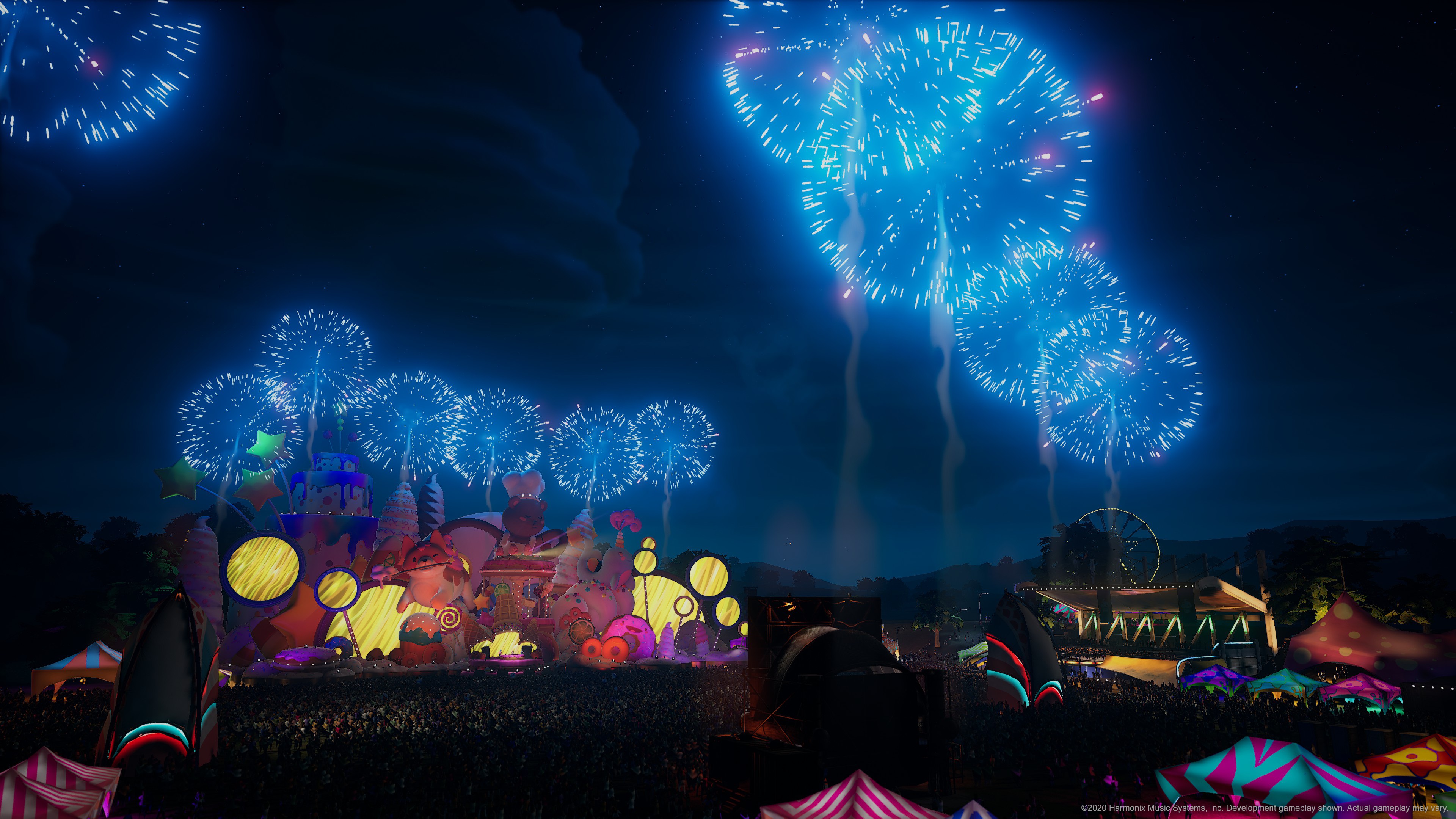 This hasn't been a good year for music festivals or concerts of any kind, really. At the very least, Harmonix will get to put out its homage to the outdoor music festival scene as the developer announced on Thursday that the upcoming Fuser had gone gold. To celebrate, the team revealed the first of the game's 25 DLC tracks, which can be added to the 100+ songs that will be released at launch.

While these 25 songs can be picked up as individual DLC tracks, all of them will be included in the Fuser VIP Edition. Here are all of the DLC songs revealed today:

For the unfamiliar, Fuser builds on one of Harmonix's previous efforts, the physical toy/card game hybrid DropMix. However, rather than use cards or a physical component, this is done entirely digitally. The game also features several mechanics that teach players what it means to be a modern DJ. We have plenty to say about this game in our recent hands-on preview.

Fuser is almost here. It's set to release on PC, PlayStation 4, Xbox One, and Nintendo Switch on November 10.