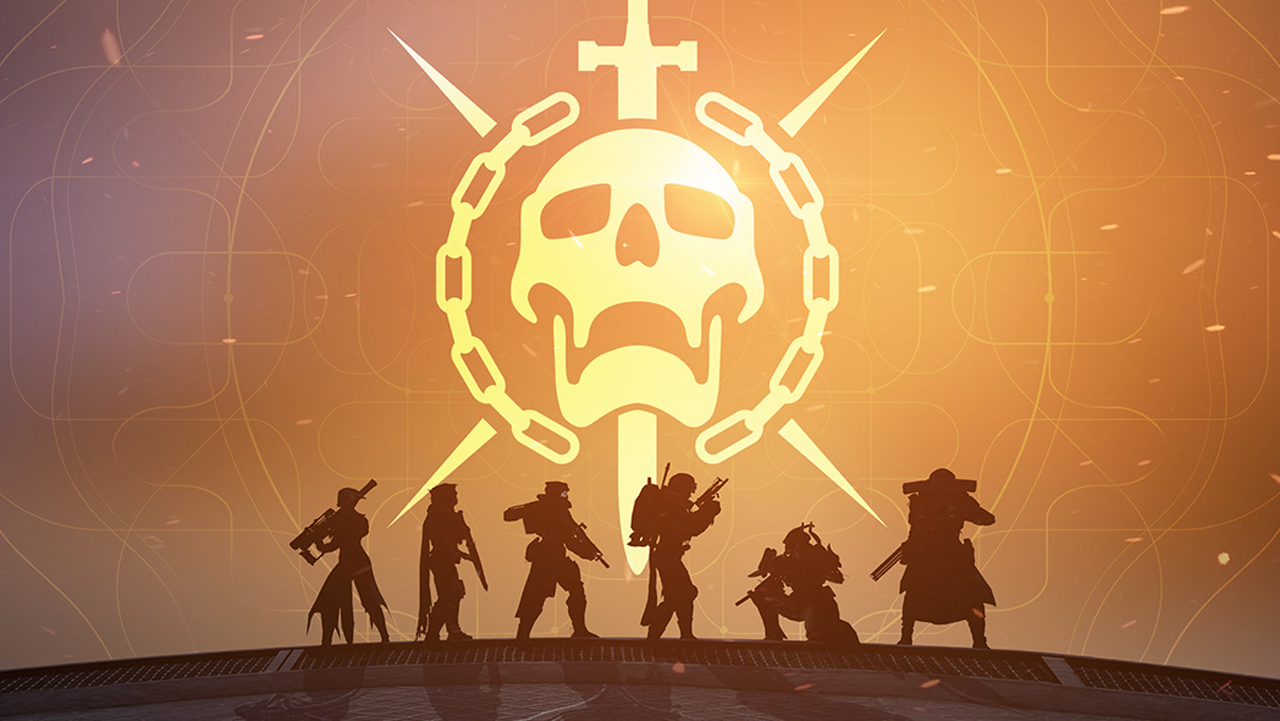 Destiny 2: Beyond Light brings with it a new raid for players to fight through. For those that want to get in the raid the moment it starts, the Beyond Light raid release date and start time are going to be two critical pieces of information.

In a recent blog post, Bungie revealed a lot of information concerning the next raid coming to Destiny 2. Though its name has yet to be announced, players have been given the Beyond Light raid release date and start time: Saturday, November 21 at 10:00 a.m. PT / 1:00 p.m. ET.

So what does this mean for you and your merry band of Guardians? Well, if you want to compete for World’s First or even beat it within the first 24 hours, you’re going to want to start it as soon as possible. The reason you might want to do this is for the rewards: champions receive a belt and anyone that beats it in the first 24 hours gets a sweet emblem.

The Beyond Light raid release date also gives players a finish line for their leveling. With Beyond Light releasing on November 10, this give players some 11 days to reach a decent Power level. This feels like the most time players have ever had between a Destiny expansion’s release and the raid drop.

For those that want to get in day-one and give it a shot, it’s worth remembering that Bungie will have Contest Mode active for the first 24 hours. Here’s what that means:

What this means is you should be setting your sights on hitting 1230 Power for your gear. Ignore the Artifact Power entirely, as this will be disabled (you’ll still have access to the Season 12 Artifact mods). Instead of focusing on grinding bounties, your main focus should be on completing the Destiny 2: Beyond Light campaign and then moving through the various activities that drop tiered Powerful Engrams.

For those that don’t care about playing the Beyond Light raid on its release date, just focus on getting as close to max power as possible so that the raid is easier when you get around to it. As always, I’ll have a full write-up of the Beyond Light raid in the days following its release, ensuring to focus on strategies that are most likely to work for you and your team. Be sure to check the Shacknews Destiny 2 guide for all the latest guides on the new season.