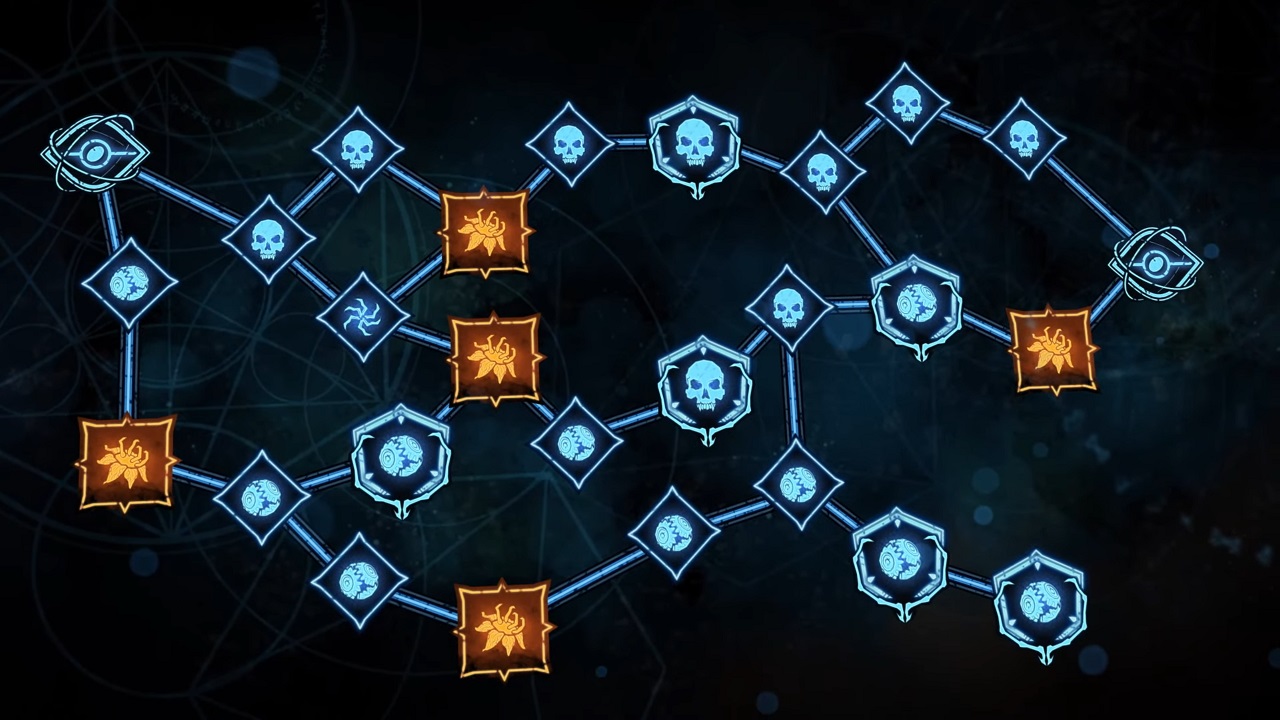 With October here and Halloween almost upon us, players had to know Dead by Daylight was going to have something up its sleeve for the occasion. Well, Behaviour Interactive has come through with the goods. Not only is a Hallowed Curse event and collection now active, but a new Tome 5 update for The Archives has brought a season pass of sorts with the Unleashed Rift, offering free and premium challenges and rewards for players to earn.

Behaviour Interactive revealed Tome 5 and the Unleashed Rift in a couple YouTube videos on October 21, 2020. As of October 21, the Unleashed Rift is now available. It’s essentially a season pass. In the Rift are various challenges and rewards players can earn through playing matches in Dead by Daylight. Moreover, there is a free and premium track to the Rift, offering players a purchasable upgrade of further items to earn through the Rift’s web of rewards. The free track has stuff like costumes for Ace Visconti and The Legion while the premium track holds new outfits for The Clown, The Hillbilly, Nea Karlsson, and more.

If you’re looking to get your Halloween look on, Dead by Daylight also announced a Hallowed Curse collection available in the store. This collection features a number of new premium skins for both survivors and killers, including The Blight, the Ghost Face, and the Legion. The killer skins feature heated and rotting forms while the survivors have a sort of Victorian theme going. You can see a preview of them for yourself just below.

With Dead by Daylight coming to PS5 and Xbox Series X/S, Behaviour Interactive is making a number of improvements to the graphics in the game, some of which can be seen in the Tome 5 update. Be sure to follow along with our Dead by Daylight coverage as we get closer to the next-gen launch of consoles and see what new and terrifying updates the game has in store.