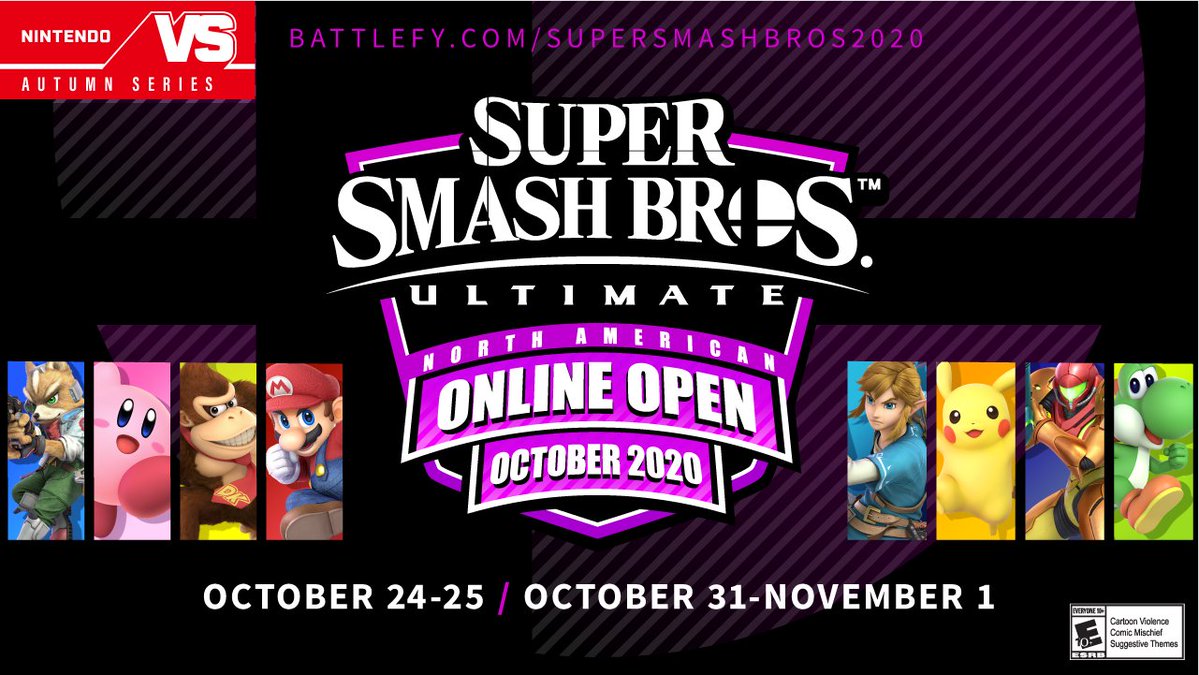 Battlefy is where the prospective Smashers will assemble. The tournament will begin with a three-hour ladder round. Here are the dates for that opening round:

Only 32 players from each region will advance. They'll move on to a single-elimination, best-of-three bracket that will unfold on that same day, following a one-hour break. The top four from those tournaments will move on to the next day for a double-elimination final round. Here are the dates to look out for:

Bragging rights and a fancy trophy are on the line in this tournament. Sign-ups are open right now on Battlefy and will remain open until the start of each region's opening round. The tournament will unfold on version 9.0.0, which means Minecraft's Steve will be legal. Best of luck to everyone, especially anybody who's playing against something like this.